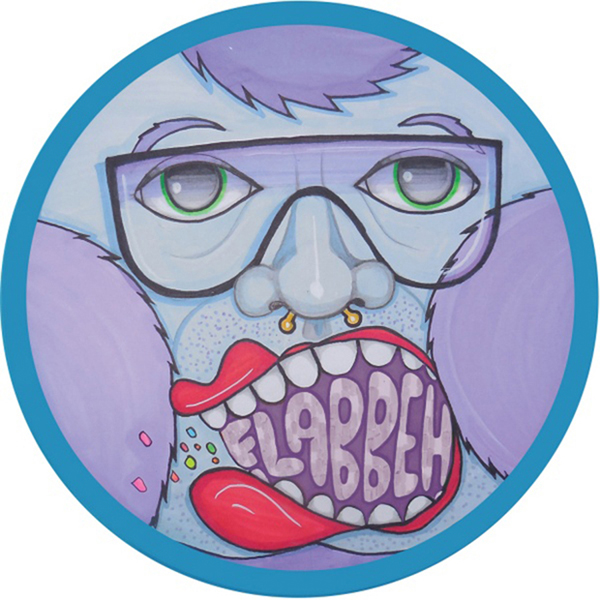 Jey Kurmis is back and on fire with a killer new release out on Hot Creations.  The EP, ‘Not Too Flabbeh’, consists of two original tracks, along with a fresh re-edit by label head, Jamie Jones.  Between DJ’ing across the UK for nearly a decade and producing for the past seven years, Jey Kurmis is swiftly on the rise. From his first release on Phobic Records to last year’s career-defining EP on Hot Creations and joining the NGE Agency, the Leeds-based producer has certainly made a name for himself.

Featuring Belgium producers Nukov & Yelmet, ‘Not Too Flabbeh’ is a dance floor banger, full of absorbing bass, playful and catchy vocals and upbeat vibes. ‘Monkle’ continues the energy with groovy vocal chops layered over deliciously funky beats and a wide spectrum of textures.  Jamie Jones comes in with his heavy rework of ‘Farno’, delivering a slight futuristic sound, with its penetrating bass and trippy atmospherics.

Be sure to catch the full EP out on February 12th!

Jey Kurmis (Not Too Flabbeh)