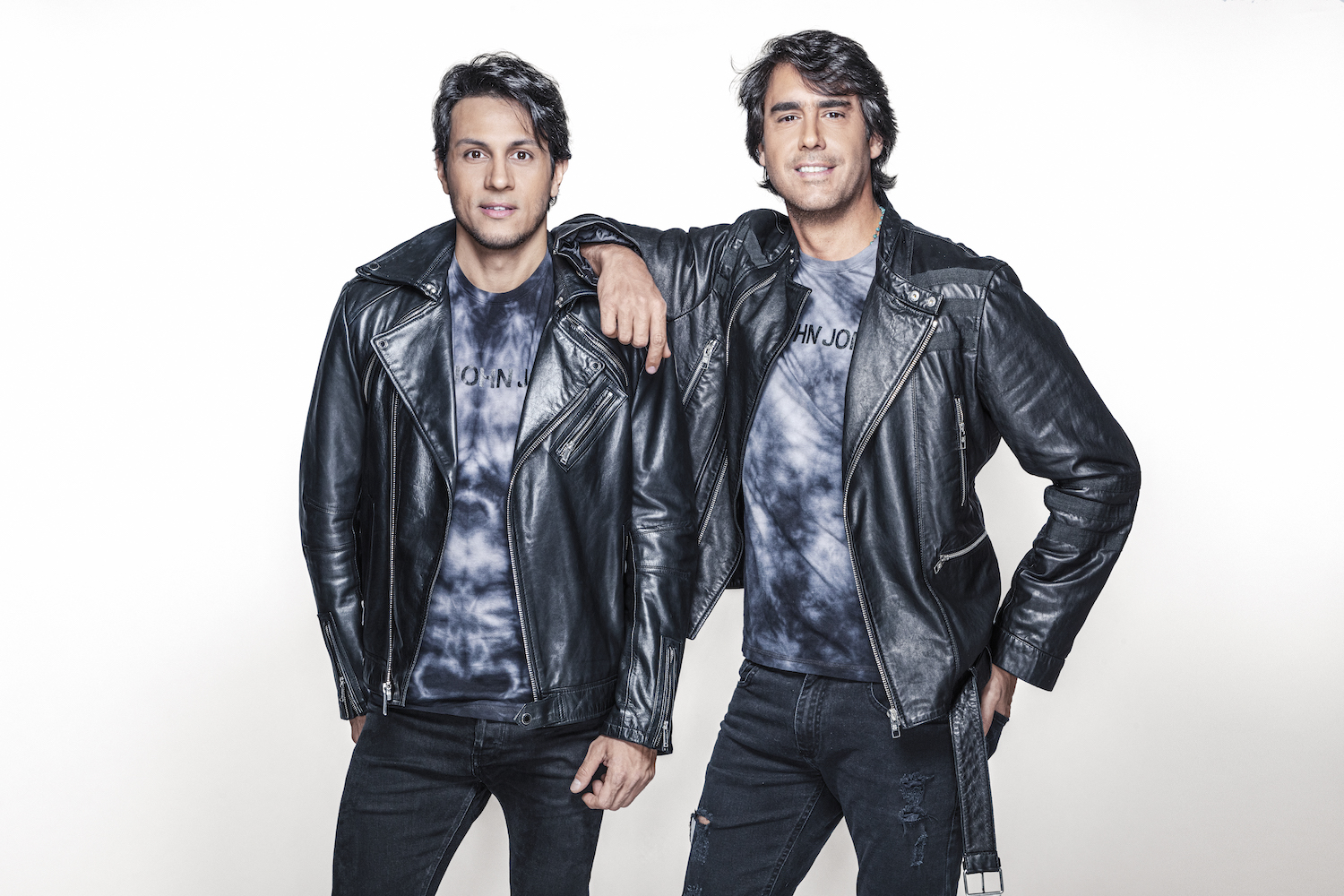 With a plethora of epic releases clocked on the likes of Axtone, Defected, Anjunadeep and Atmosphere Records, Brasilian production duo, Jetlag, have got the career credentials and the flourishing discography to rival the best in the business. With a decade of chart-topping hits now under their belts, and with an extensive catalogue of critical acclaim to their names, Jetlag now tick off another career milestone, as they announce their eagerly anticipated label debut on EDX’s esteemed Sirup Music.

An evocative and melodic offering, replete with touching harmonies, dynamic energy and razor-sharp production values, the single is everything we could have hoped for from the newly-introduced outfit, who deliver infectious synth hooks, 808 basslines, chugging rhythms and expertly manipulated breakdowns beneath an addictive female top line.

Destined for heavy rotation across international airwaves and tastemaker playlists over the weeks and months to come, this exquisite slice of funked up, radio friendly electro pop looks set to be another sure-fire hit on the long-standing, Zürich-based record label.