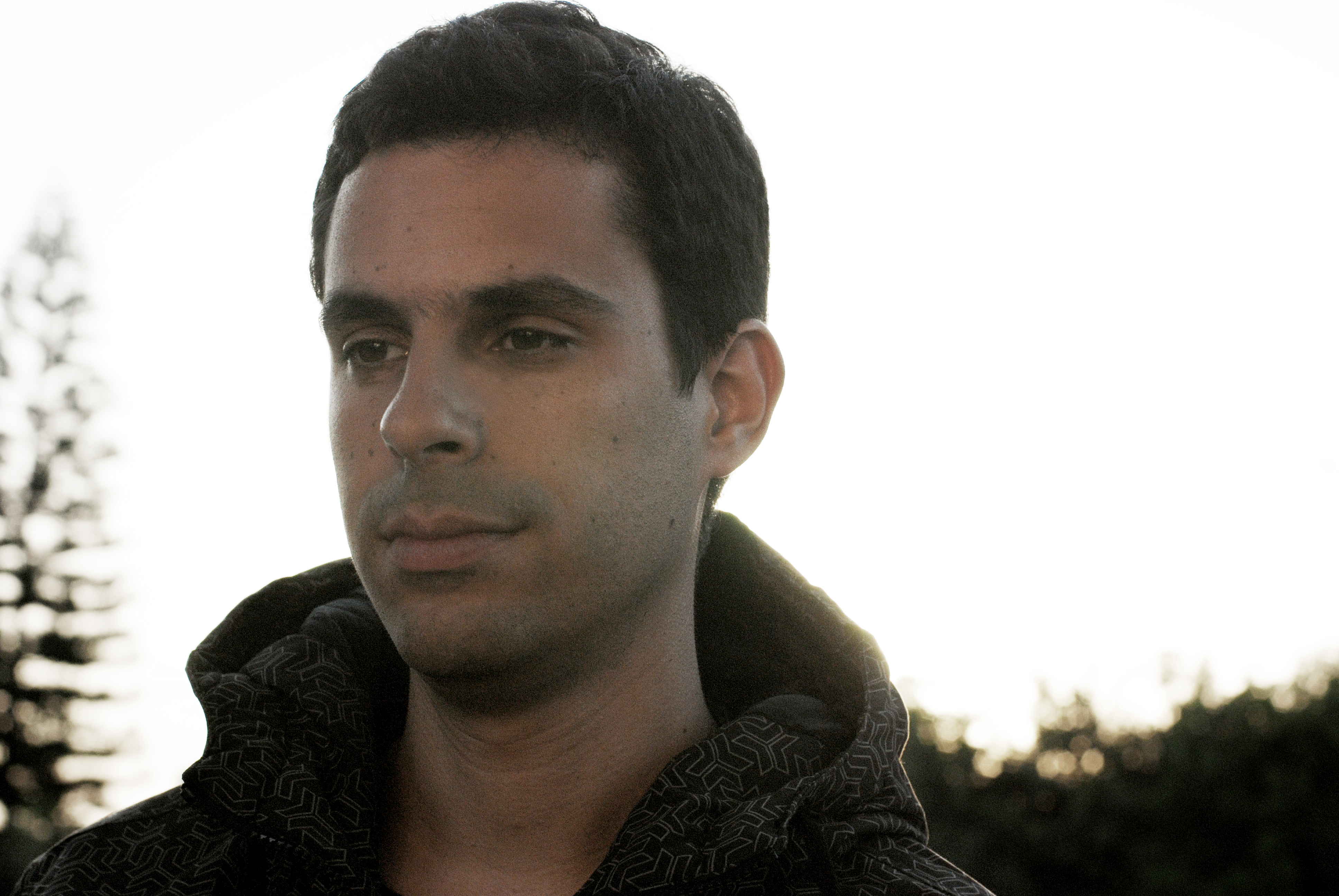 Jerusalem native Muzarco enlightens us with his Top 5 Influences of all time, following on from his new release ‘Is Your Name Tang Lung’ on 3-4-1 cuts, dropping in January 2020. He is an artist with a rich musical background and produces emotive and captivating Techno releases, and has been remixed by John Tejada, Guy J, Marc Marzenit and many more.

The Dice Man – Polygon Window
There’s absolutely no way for me to start a list of influences without crossing off a Richard D. James track.
Problem is how do I choose just one? This track, created under the Dice Man moniker, takes me back to the early 90s.
I couldn’t afford to buy CDs so I went to music shops and asked to “try out” this album – every day.
Something about this track just obsessed me. Actually, everything about it. It still gives me chills. (the good kind)
Black Dog – Psil-Cosyin
When this track was released, Black Dog were a trio which contained the two members who would later depart to form Plaid,
which was another big influence on me.  What I love the most about this track, beyond being totally weird and original, is that
although it seems to be structurally chaotic like 15 different tracks stitched into 1, it’s actually a coherent journey with peaks and valleys,
and most importantly, has a cathartic ending which makes it all worthwhile. When that gratifying 303 line sneaks casually in towards the last quarter of the track, you feel like you’ve earned it.
Add N to (X) – Robot New York
The closest I’ve ever got to being a fan of  Punk Rock. This is total synth-fetish madness. It’s music by criminal synthesizers that will not be tamed
or contained, with the (human) members just there to liberate them.
If there ever was music to “air-synth” to keytars don’t count, this is it. Smells Like Teen Spirit? more like busted capacitors.
I think it’s a single example for an electronic music track that I like the live better than the studio version.
Tanzmuzik – Polarity

Looking back at the development of electronic music, it’s fascinating to revisit the abandoned roads, or the sub-species that emerged but could not endure the environmental conditions.
One such example is Tanzmuzik, a duo from Japan who created this gem in the early 90s and disappeared an album and a half later.
So what kind of music is this? Is it Trance? Chill out? Space-opera-breakbeat-Tokyo-core?
Don’t know. Don’t Care. Love it.
Mouse On Mars – Pinwheel Herman
Musical but technical, heavily processed but so organic-sounding, meticulously detailed but loose and sloppy.
Mouse On Mars impress me by being so professionally casual, so seriously funny and that bassline, perhaps my favourite ever.
I’ve been going back to this track for over two decades and I still discover new details on every listen, have no idea how they made those sounds and most of all – why after 200+ listens it still sounds so fresh? 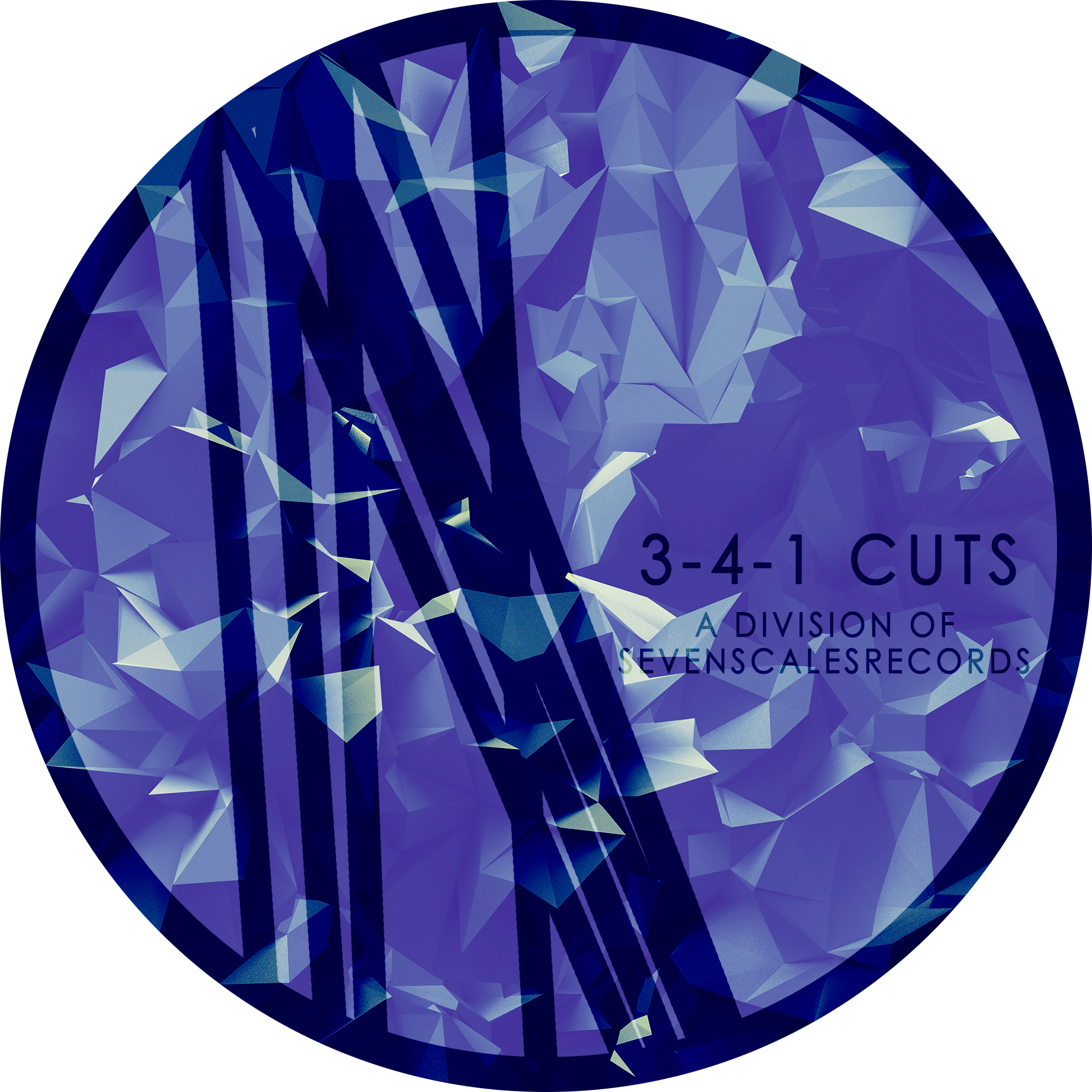