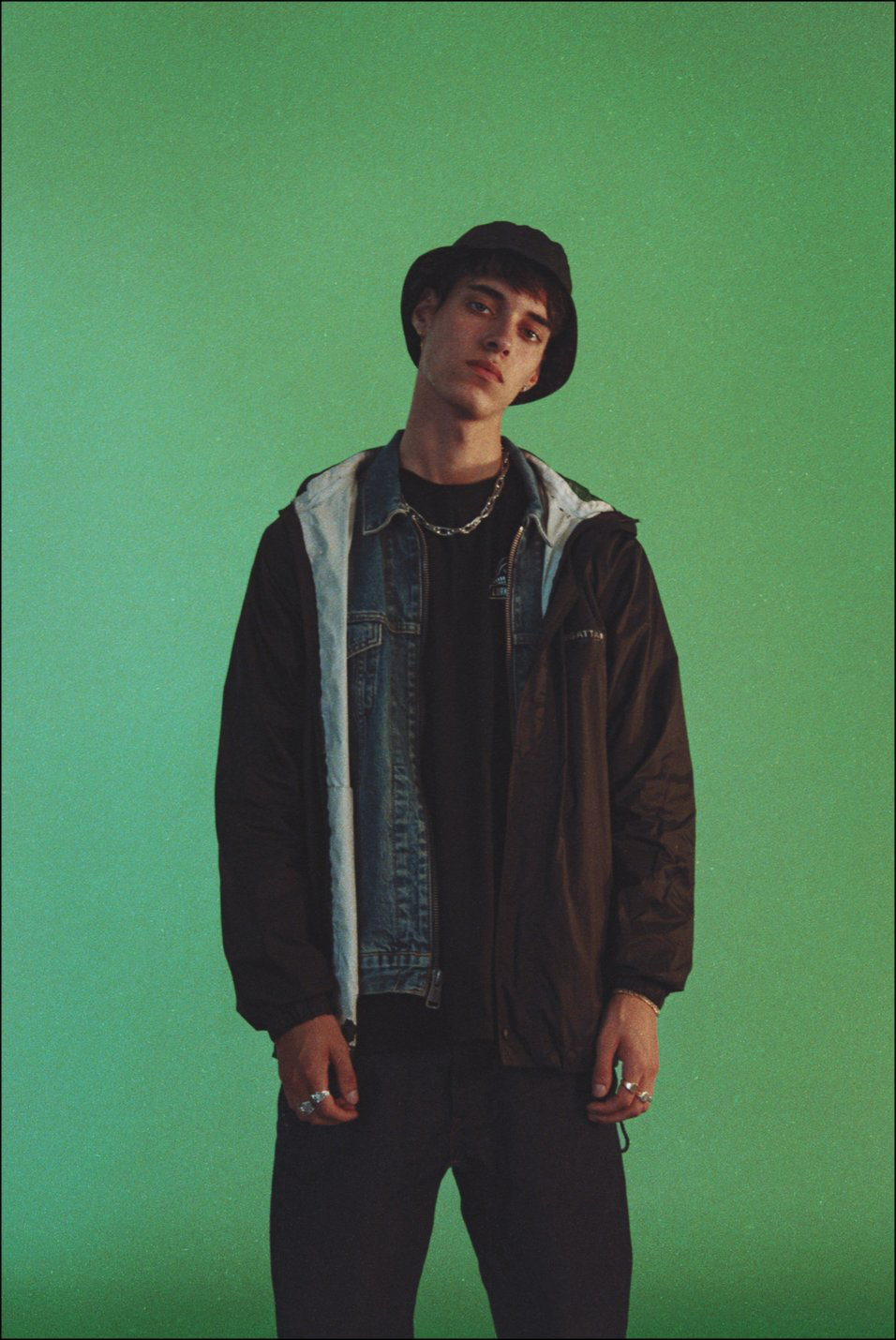 The Jerome Price remix trades in the smooth, downbeat R&B vibes of the original for pumping basslines and feelgood piano chords, turning ‘You & Me’ into a floorfilling club banger in the process.

Jerome Price has built a reputation around his remixes of some of the world’s biggest artists, including Tim Berg’s ‘Seek Bromance’, Justin Beiber’s ‘What Do You Mean’ and Jonas Blue’s ‘Perfect Strangers’. Also releasing his own music, his single ‘Me Minus You’ has amassed 4 million streams on YouTube alone, while he has also performed at SW4, Creamfields, Ministry  of Sound and more.

The 18-year-old released his debut single ‘Obvious’ last summer, a track that has since racked up over half a million streams on Spotify and YouTube collectively. The animated record was featured as ‘Best New Pop’ on BBC Radio 1 and subsequently went onto secure multiple plays and support from BBC Radio 1’s Scott Mills who said, ‘If Justin Bieber did that, that would be a worldwide smash’. This was followed up by ‘Curse’, an emotive pop track fusing trap and house elements, while Adam also made his live debut at fashion festival Tokyo Girls Collection last month.

With fruitful influences from his family throughout his youth, Adam’s musical journey began when he picked up a guitar aged 12, the drums and piano soon followed, and when he was then introduced to Logic Pro X production software, it felt like a natural progression. Armed with the skill-set needed to create his own music, he first began penning lyrics and recording tracks in the summer of 2017 and is yet to look back.

The Jerome Price remix of ‘You & Me’ turns the track into a feelgood dancefloor weapon that arrives just in time for summer.