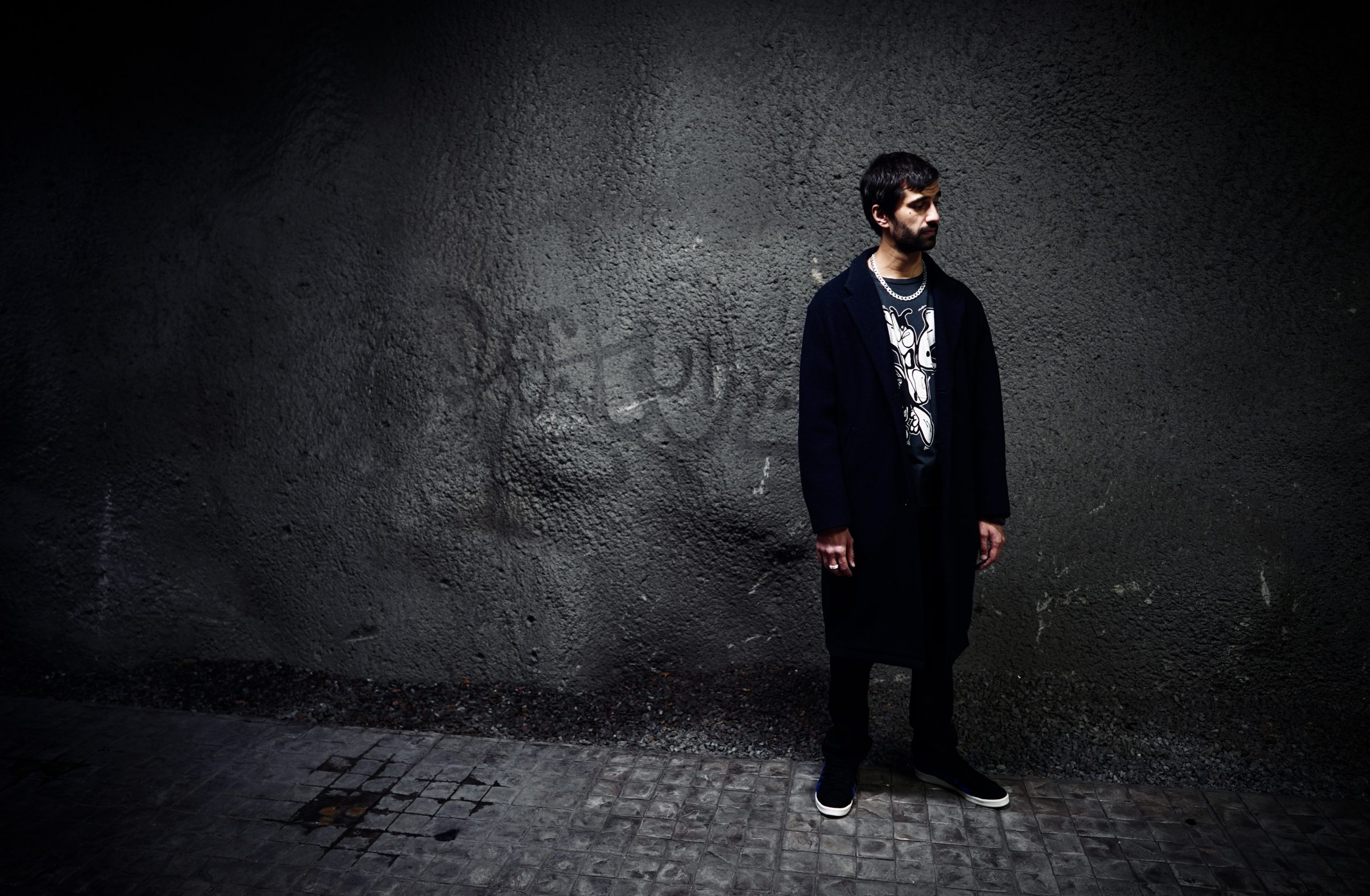 Vivrant’s third release of 2022 brings the return of label founder Jeremy Olander and his first original release since July of last year. ‘Murphy’, his new single for the summer of 2022, has wreaked havoc at the Swede’s sold out spring and summer shows at prominent clubs and festivals including The Bow in Buenos Aires, Sound in Los Angeles, Cercle Festival in Paris and Watergate in Berlin.

“I make music with dance floors in mind and during shows is usually when I come up with specific ideas for tracks that I feel are missing in my record box. ‘Murphy’ is a track like that. It’s a melodic peak time anthem that’s been heavily inspired by my love for melodies from late 80s and early 90s movie scores,” Jeremy explains.

‘Murphy’ is a trademark Olander record. An emotionally charged sonic journey characterized by a melancholic yet uplifting and infectious lead melody, contrasted against a thumping drum pattern and almost sinister FX detailing, ‘Murphy’ makes for a surefire weapon at clubs and festivals alike in the summer of 2022.

Refusing to be pigeonholed in any box, ‘Murphy’ is a bonafide genre-transcending record that breaks rules and maintains an element of surprise throughout. Infused with elements of epic movie scores, 90s trance, and a dash of Olander’s discernable Pryda-heritage, the 35-year old Swede continues to push the envelope and carve out his own stylistic niche that separates and elevates him.

With additional high-profile releases for the fall and prominent forthcoming shows at Way Out West Festival in Gothenburg, Kings Hall in Brooklyn, Village Underground in London and Family Piknik in Montpellier, opportunities for fans to be mesmerized by Olander and ‘Murphy’ in the months to come are aplenty.

Jeremy Olander ‘Murphy’ is out now via Vivrant: https://td.vivrant.nu/viv032