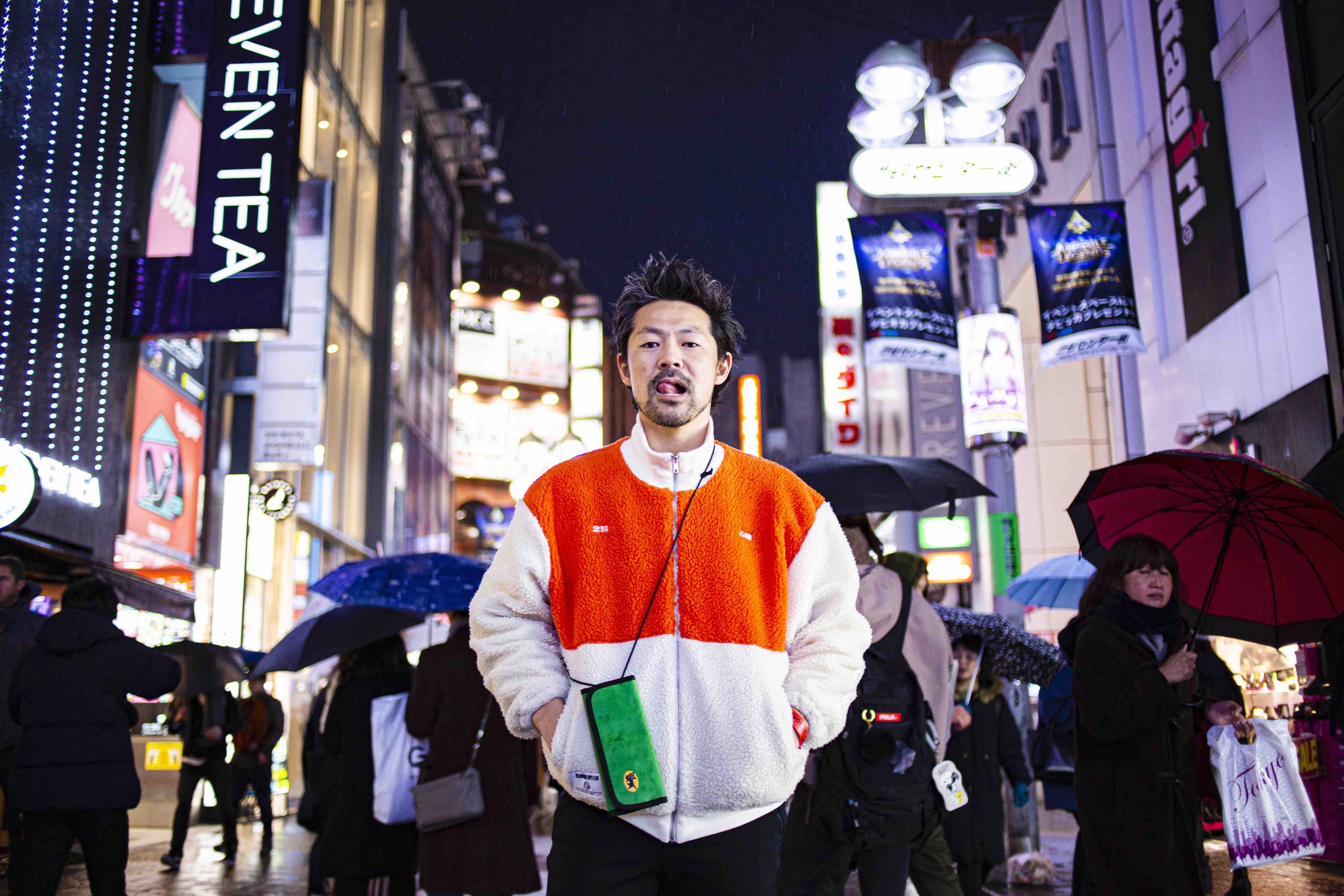 Japanese DJ/producer JAXX DA FISHWORKS and U.K. musician Dread MC return with ‘Truth’, another driving bass house gem to come from both of the highly-revered musicians. Their newest collaboration comes hot off the tracks of their immensely successful mid-November-released single ‘Paranoia’, which saw its release on Tchami’s acclaimed Confession label. Out now as part of Crucast’s Bass Cracker 2 VA compilation album, ‘Truth’ is available to listen to across all streaming platforms.

Finishing the year on a high note, U.K.-based bass imprint Crucast has taken it upon themselves to dole out and collate some relentlessly hard-hitting tracks just in time for the holiday season. In good company, JAXX DA FISHWORKS and Dread MC are joined alongside fellow tastemakers in the genre, such as Britain’s Albzzy, and MAD DUBZ, in addition to established French talent ARUNDEL.