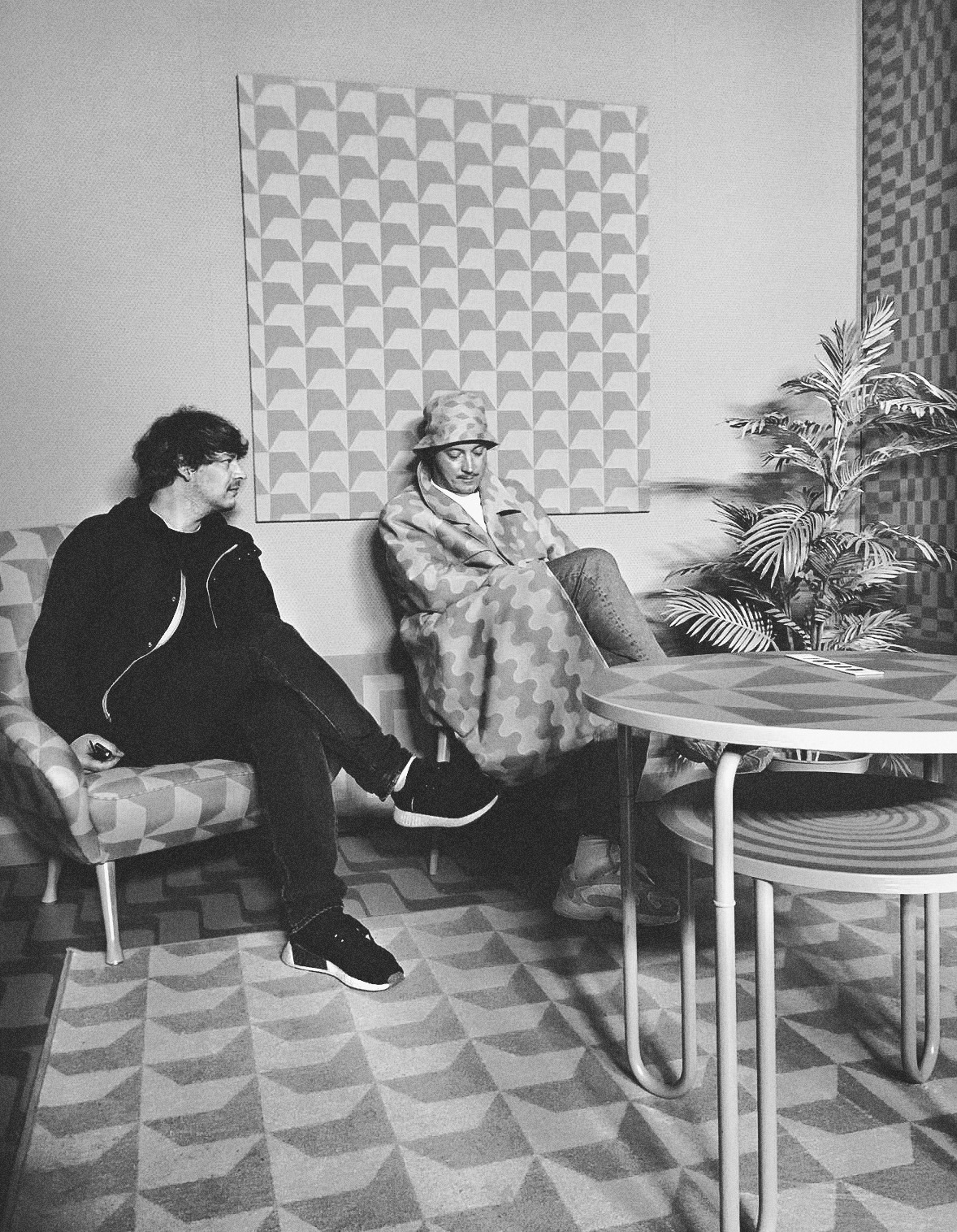 “This Top Ten list is mostly about pieces from the first decade of French House. It´s about tracks that stood the test of time. Some oft them may be lesser known nowadays, but all oft hem had a huge impact on us as DJs and musicians” says Philipp Penetzdorfer, one half of Vienna and Salzburg based Janefondas.

Motorbass, a project by Philipp Zdar and Etienne De Crecy, is undoubtedly one of the projects that shaped the early French House scene. Pansoul is original and it´s different. There you can find all the elements that are stylistically decisive for many French House productions. It is an absolute classic, not only of French house, but of Housemusic in general. The influence of this project is often underestimated next to the spotlight on Daft Punk, St. Germain & co. It is a masterpiece of dub and house – and it contains some huge dancefloor bombs!

Pépé Bradock ‘s Synthèse LP is for us his greatest record to date, all tracks are lovingly polished diamonds. The euphoric sound of funk bombs like “Atom Funk”, “18 Karats” or “Vermeille” are house classics for eternity! “French House, yes really, you will say?” Yes, of course, and in a very playful language of its own! A perfect album for eternity. It is an album that every house lover should own. Hard to pick out a best tune here.

Bangalter’s early rough tracks on his label Roulé were of course really groundbreaking to us as DJs. Wonderful how the guitar samples – guess it’s George Benson’s “The World Is A Getto” – are completely dissected in a crazy way. A prime time track – always and everywhere.

This elegant summer hit by Cheek (aka Gilb’R aka Gilbert Cohen) was probably the inspiration for many things that happened in French House the years after. The work of Gilb’R and I:Cube – also together known as Château Flight – has an huge influence on our work as DJs and musicians.

Sensimilla, Marijuana… „Prix chock“ was released in 1996 as part of De Crécy’s first very successfull album Super Discount. Although it was published in the style of a compilation, he wrote most of the titles himself, which he then assigned to different pseudonyms, some tracks were written with friends Alex Gopher and AIR.

The Child is an incredibly elegant track. The sampling and translation of Billy Holiday’s voice is incomparable sublime.

No Frenchhouse Top 10 of all time without this track. The hit from 1999 with its superb sampling of Gwen McCrae’s “All This Love That I” will probably remain for us forever among the most important tunes of this eraThe early passing of Philippe Zdar in 2019 hit us hard.

1999 was undoubtedly the year French House stormed to the top. Wonderful how DJ Falcon works the Serious Intention sample into this Europhoric banger.

We love the early work of DJ Mehdi under his alias The Cambridge Circus. Ulysee is a timeless masterpiece. The track opens with this beautiful Myles Davis motif from “The Pan Piper” and rolls out the main motif, a Three Degrees sample, beautifully thoughtful and sublime. Sad that Mehdi passed away so young.

Of course, we also want to take opportunity to talk about younger producers who are carrying on the French House legacy. Phil Weeks is certainly one of them. He mixes old-school Chicago with a French nu-school flair, his tracks are always puristically deep and funky.