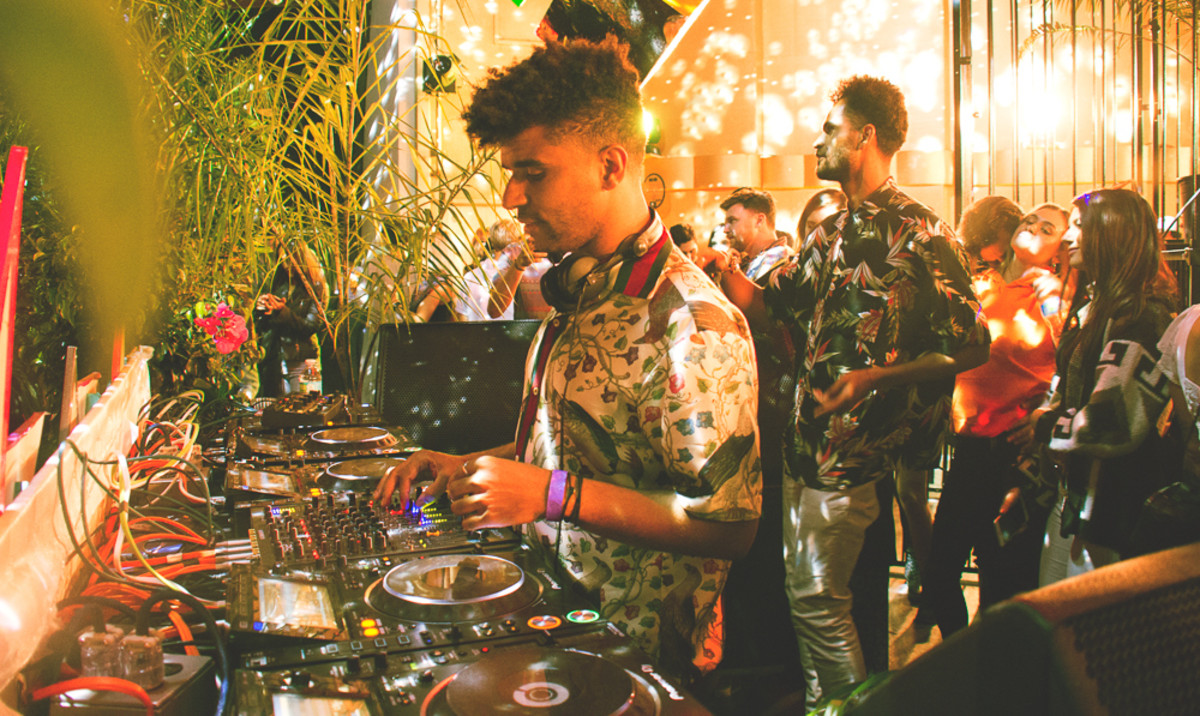 Two years after UK stalwart Jamie Jones pioneered Los Angeles’ MacArthur Park with his Paradise party, the series will once again make its way to the city’s center this summer. Paradise will take over Grand Park for its first time on Saturday, June 1—another historic location nestled between City Hall and Bunker Hill.

Jamie has become synonymous with LA over the last decade, first connecting with LA’s Culprit crew back in the early 2000s, and debuting his Hot Natured project on their label in 2009. He decided to set up his home and studio here in 2014.

Despite being an LA resident, his sets in the city have been few and far between; so it made sense that when he decided to bring Paradise to the city, it would be something special. The throwdown at MacCarthur Park was a first, bringing Angelenos to dance under the open air in a new space for underground electronic music. The forthcoming Paradise In The Park should prove to be even more of a moment for the city’s dance community, who will revel in dancing underneath the iconic LA City Hall.

Paradise began as a summer residency at Ibiza superclub DC-10 in 2012, and has since grown into a globally renowned series. With Jamie Jones at the helm, curatorial excellence is assured at each event. This trend continues for its latest LA iteration, with Loco Dice, Latmun b2b Lauren Lane, David Berrie, and local legend Doc Martin serving as its selectors. 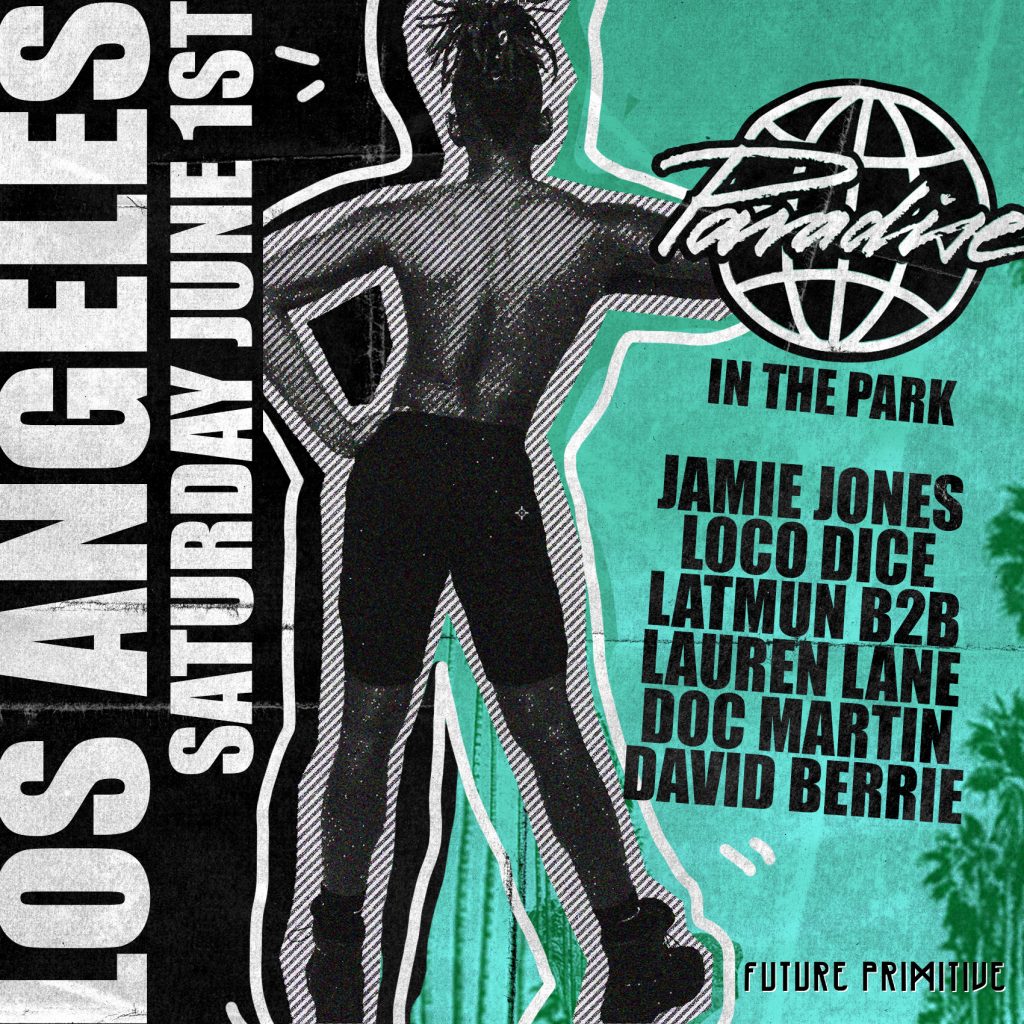