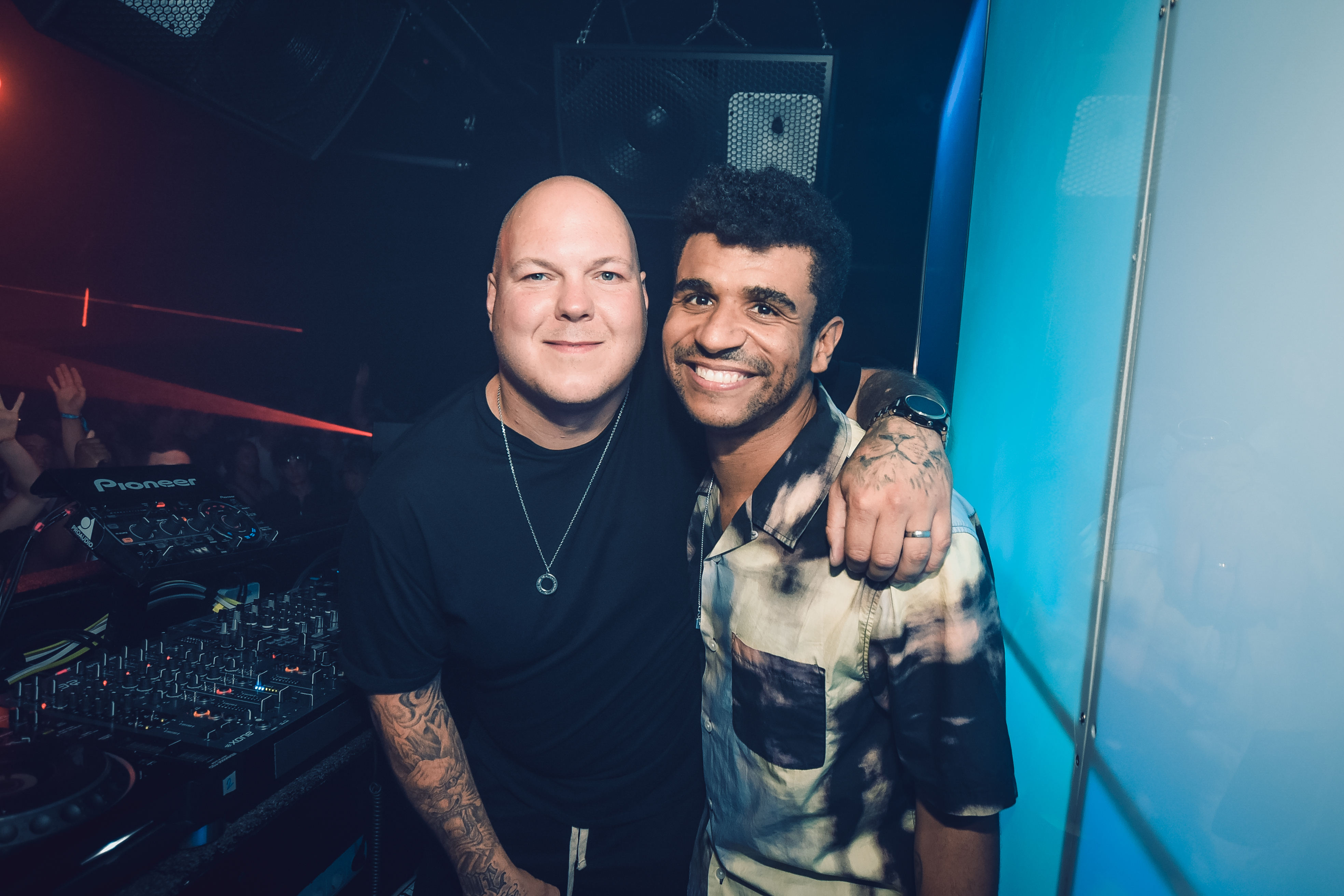 One of this year’s most sought-after releases, Paradise founder and Hot Creations head Jamie Jones teams up with long-term friend and Paradise resident Alan Fitzpatrick on Fairytale Frequency. The stunning two tracker is the debut collaboration from two of electronic music’s most in-demand talents and, as expected, the end result is an outstanding offering that showcases both artists at their best.

Speaking of the release, label manager Jamie Jones described it as “a real fuse of both [their] music minds”, echoing Alan Fitzpatrick’s sentiment that the tracks really “represent the coming together of [their] production styles”.

The lead track Fairytale Frequency instantly showcases the bespoke sounds of both artists. From the get-go we witness the tell-tale signature of Jamie in the tribal drum patterns and whispering female vocal hooks, whilst Alan’s trademark club sound comes through in the pulsing, acid-twinged lead synth. Sundancing rounds things off. Soulful and soothing, the track is reminiscent of Hot Creation’s early days with it’s warming bassline and deep, emotive vocals, as gentle hats converge on light kicks to form a Baleric-inspired closing cut that tugs deeply on the heartstrings.

As a world-renowned DJ and producer, head of Hot Creations and founder of the global Paradise event series, Jamie Jones has etched out a legacy on electronic music that few can attest to. His personally curated Paradise series offers an international showcase of house and techno’s most recognisable artists. A long term Paradise resident, Alan Fitzpatrick has risen to the upper echelons of electronic music with a constant stream of outstanding releases on the likes of Drumcode and his very own We Are The Brave label.

A Fairytale Frequency
B Sundancing