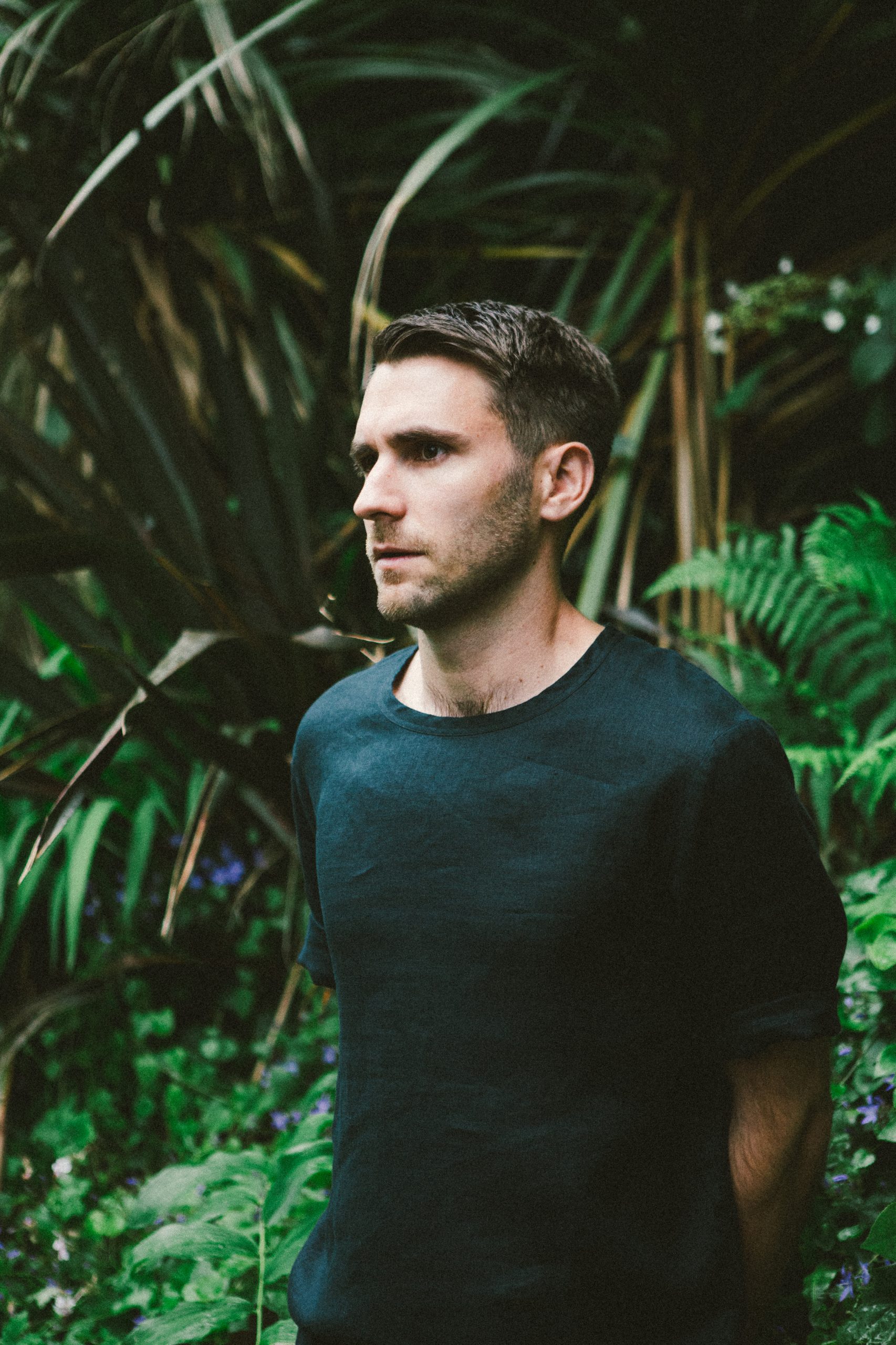 “It was a real moment for me when Damian picked the EP up and signed it almost straight away.  It’s been a very exciting time, and I’m incredibly proud to be releasing this record as my final EP of the year.” James Organ.

The original of Secrets Feat. Pablo:Rita leads the charge, as dubby, minimal-laced melodies reside atop an infectious lead bassline, with Pablo:Rita’s soothing vocals completing the enchanting nature of the track. Dennis Cruz’s remix swiftly arrives and brings with it a darker flavour, as thick kicks converge on spacious hats to form a stripped-back, late-night club cut, before the mind-bending sounds of Moons Of Gaza rounds things off with a subtle acid-twinged backbone and warming key changes.

Liverpool’s James Organ has experienced a meteoric rise ever-since his residency at Merseyside institution Circus. In recent times, the young artist has garnered acclaim through releases on labels such as Knee Deep In Sound and Sasha’s Last Night On Earth, whilst the esteemed likes of Pete Tong and Danny Howard have picked him up for regular BBC Radio 1 play. Label-head of Spanish imprint Muse, Dennis Cruz has established himself as one of contemporary house music’s leading figures with several impressive releases on the likes of Solid Grooves and Snatch records, alongside club and festival appearances at London’s Printworks, Ibiza’s Pacha and America’s Resistance to name a few.