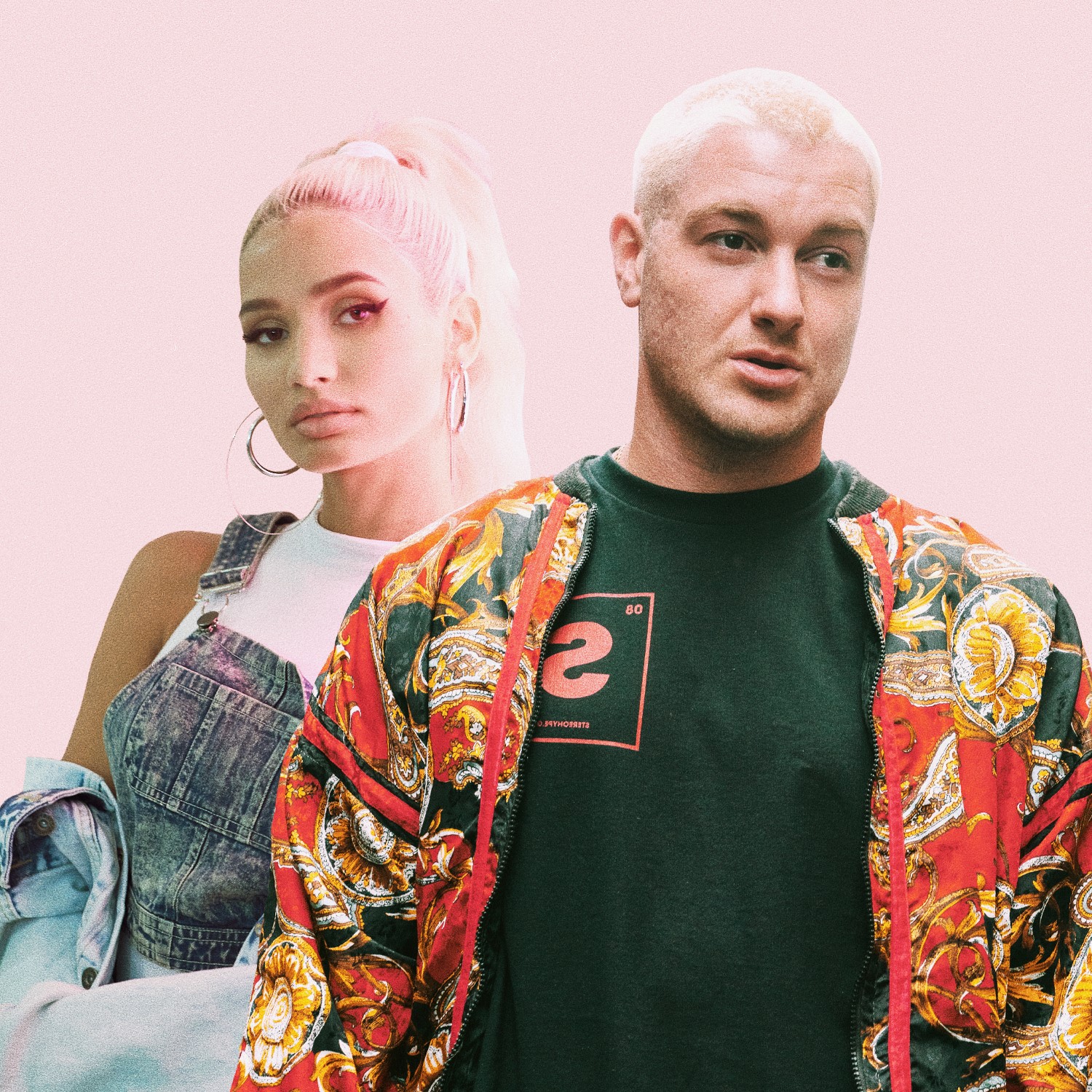 James Hype and Pia Mia have unveiled the official video for their hit single ‘Good Luck’, out 3rd September.

With the stunning Pia Mia commanding the screen, the captivating official video for ‘Good Luck’ delivers an illustrative interpretation of the themes of love and loss explored within the song’s lyrics. Already amassing more than 3 million Spotify streams, the smash single enjoys support from Kiss FM, BBC Radio1’s Dance Anthems and Capital Dance, as well as peaking at #31 in the UK Shazam charts thus far.

The video drop coincides with the release of the PS1 remix of ‘Good Luck’. The international DJ superstar drops a club-ready rework characterised by euphoric piano chords and deep, rumbling bass. It follows James Hype’s own infamous ‘VIP Remix’ and a remix from national tastemaker MistaJam.

It marked James’ first single release since last year’s ‘Afraid’, a collaboration with UK singer-songwriter HARLEE that has racked up over 23 million Spotify streams. In the meantime he has dropped a remix of ‘Goodbye’, the hit from fellow stars Imanbek and Goodboys.

One of the UK’s most successful artists, James Hype propelled onto the scene with platinum-selling, top ten debut single ‘More Than Friends’, racking up hundreds of millions of streams and later remixing tracks from chart toppers Joel Corry, Clean Bandit, Mabel and many more global talents such as Meduza and Bruno Mars.

Hailing from the Pacific island of Guam, 24 year old Pia Mia has already cemented her status as one of the most exciting young vocalists on the planet, amassing almost 1 billion streams and collaborating with the likes of Chris Brown, G-Eazy, Gunna, Tyga and YG.

One of the most revered dance tracks of 2021 now has the perfect video to match.