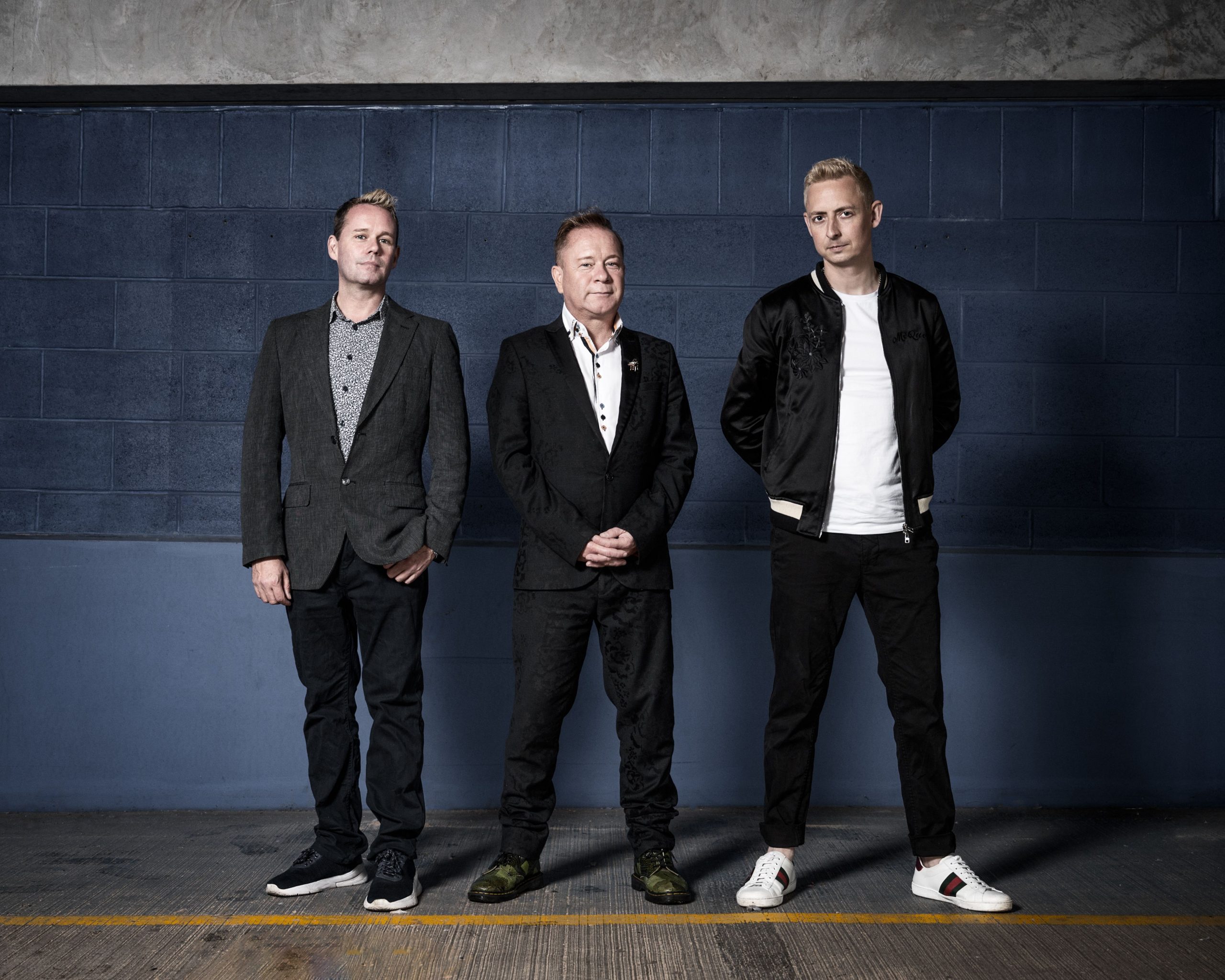 The worlds of electronic and classical music join together as house music producer extraordinaire James Hurr and internationally renowned concert pianists Worbey & Farrell collaborate with on the exhilarating Leyenda – the title track from their forthcoming album.

Leyenda is the dramatic reworking of Spanish composer Isaac Albéniz’s famous work and will be the title track of the trio’s debut album to be released on 12 November.

Whilst Leyenda was originally composed by Albeniz for piano, it is more famous on guitar and when Worbey & Farrell perform ’Leyenda’ in their live shows, they use a special technique to make the piano sound like a plucked guitar. James Hurr saw the potential to use this unusual sound in an electronic dance track and it became the catalyst for their album together. This emotionally charged tone will be felt throughout the album, featuring music the trio composed together from the very beginning of the pandemic, through to when things became more settled. Three artists’ interpretation of a world gone mad!