J. Worra Teams Up With Codes and Sophiegrophy On Dance Floor Heater “Bounce Back” 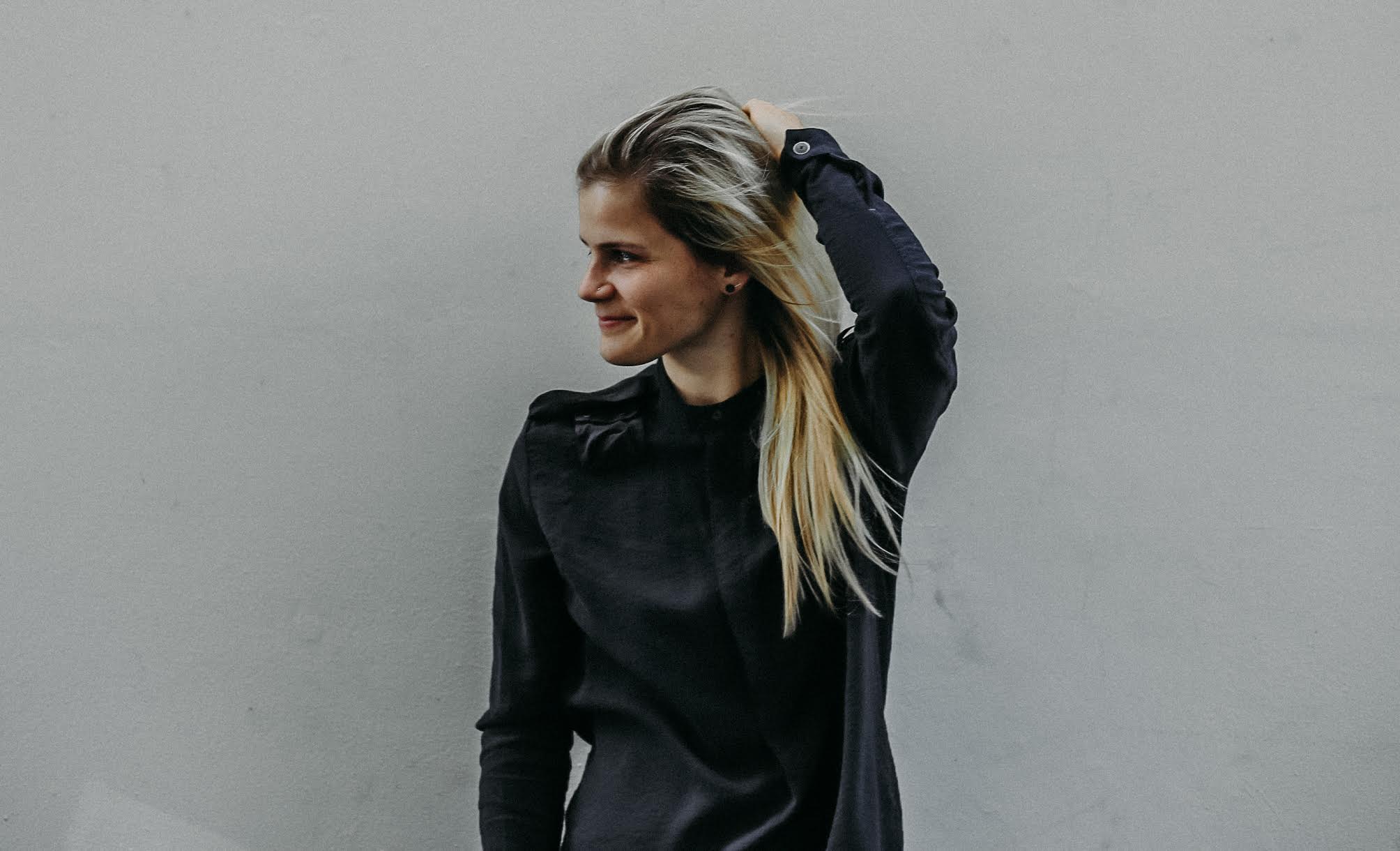 Since winning DJ Mag’s 2019 Breakthrough Producer award, J. Worra’s reputation has rippled throughout the electronic music scene, and today is another sign that she’s not slowing down any time soon. We could have never guessed that J. Worra, Codes, and Sophiegrophy would get together in the studio but they’re a triple threat, made perfect for a groovy house track. The  90s-tinged bass-line paired with a swaggy rap verse has us running to the dance floor.

On top of the release, J. Worra announced her ‘Just Because’ headline tour, spanning 23 dates across the US from May to July. In the most genuine way, J. Worra’s taking her music on the road for good, donating $2 per ticket and a portion of her own fee to a local non-profit in every market, and an additional donation from her festival profits to The Trevor Project.

Mercury might still be in retrograde but we’ve got the perfect remedy for you to Bounce Back this weekend. Listen here. 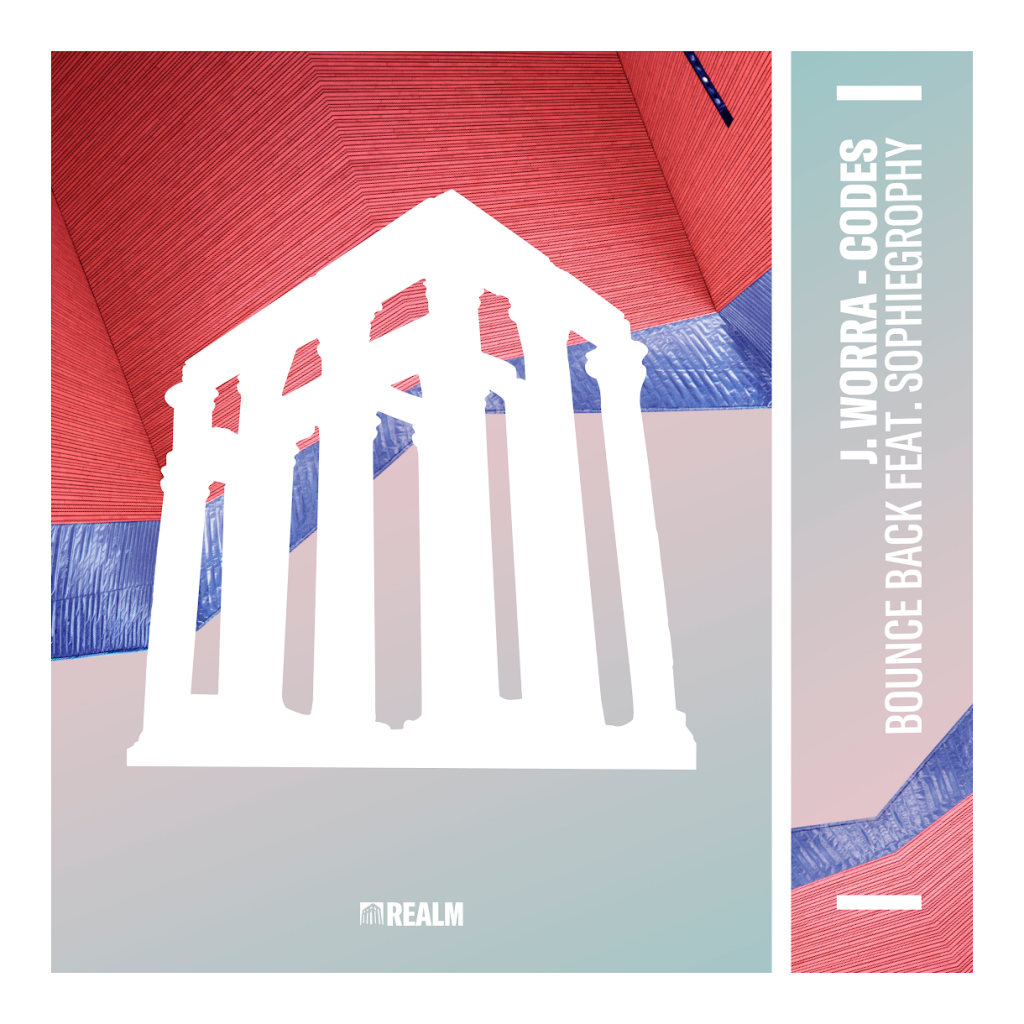 Don’t sleep on J. Worra when she’s in your city, check out the run below and buy tickets here. 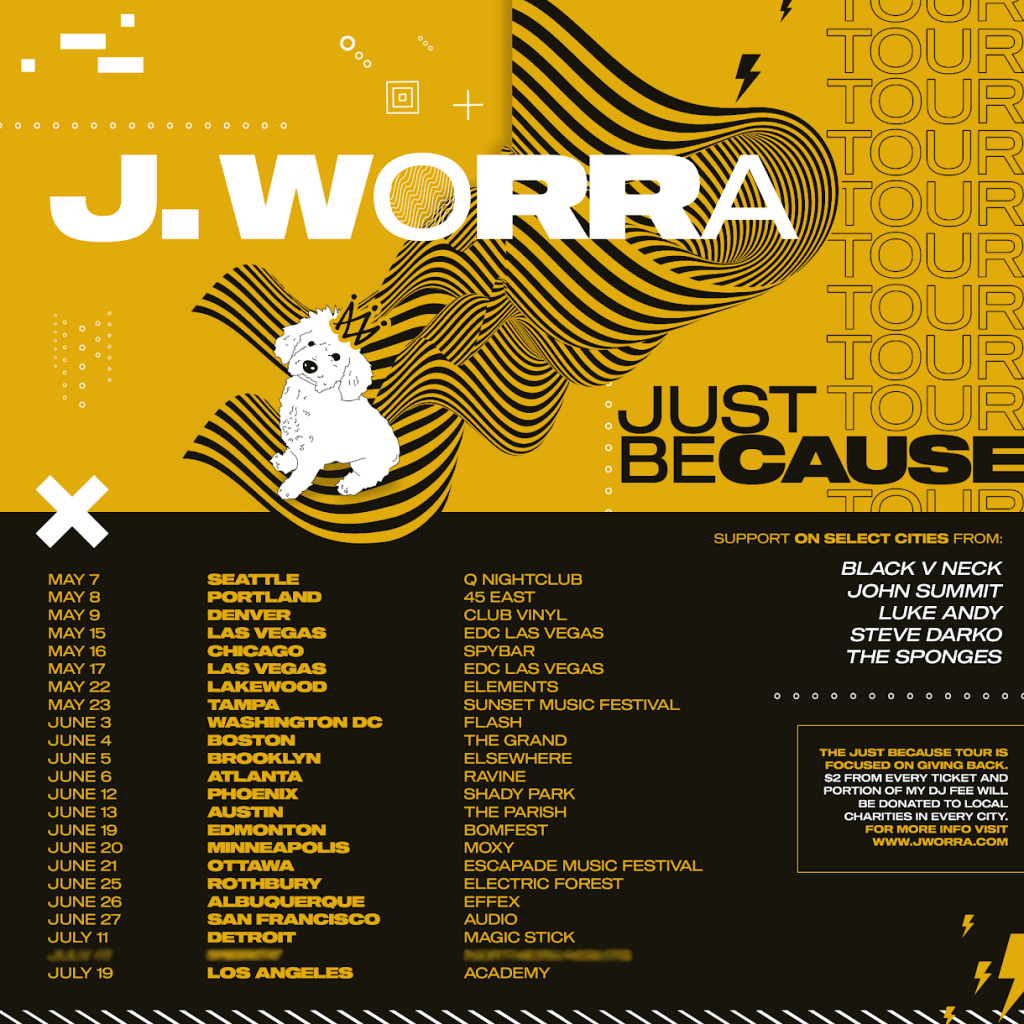