J. Worra Keeps The Heat Coming With ‘All Good’ On Farris Wheel Recordings 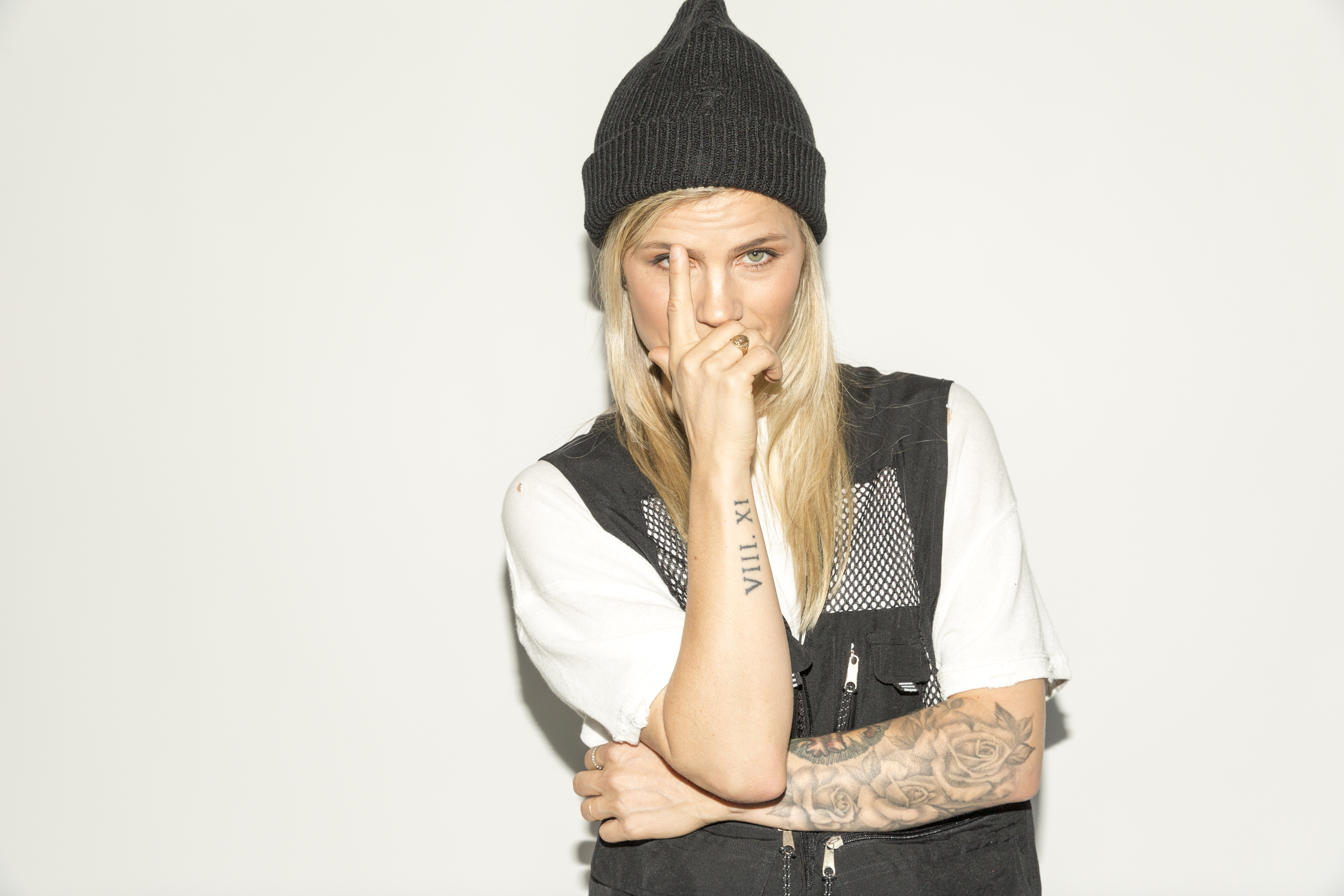 Keeping the momentum soaring after her recent single ‘I Feel It’, Los Angeles based producer J. Worra returns to Farris Wheel Recordings with hot new record ‘All Good’ – an industrial house cut doused in hypnotic production.

A rising force in the underground scene, J. Worra was notably dubbed DJ Mag’s 2019 Breakthrough Music producer of the Year, while Mixmag and Insomniac have also been firm champions of the producer.

Born Jamie Sitter in Chicago, J. Worra has been climbing ranks as well as pricking ears which has landed her releases via Dirtybird, Insomniac’s In/Rotation, Mau5trap, Sweat It Out and many more. And, let’s not forget the
regular festival slots at Dirtybird Campout, Lightning In a Bottle, HARD, CRSSD, Beyond Wonderland, Holy Ship!, Splash House, EDC, and Coachella. 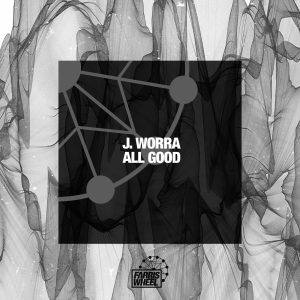 Kicking 2020 off on the right foot, Jamie has returned to her roots with ‘All Good’, a tech-infused rendition consisting of deep grooves and funk peppered bass that are native to her hometown. Paying homage to Chicago, she’s releasing the track via the city’s most prominent house label Farris Wheel Recordings, headed up by music legend Gene Farris.

With a multitude of projects under her belt for 2020, including her recently launched record label Arrow Recordings (Worra spelled backward) to help showcase her productions and collaborations with artists that push boundaries, J. Worra will be a name that you’ll continue to hear, watch this space.