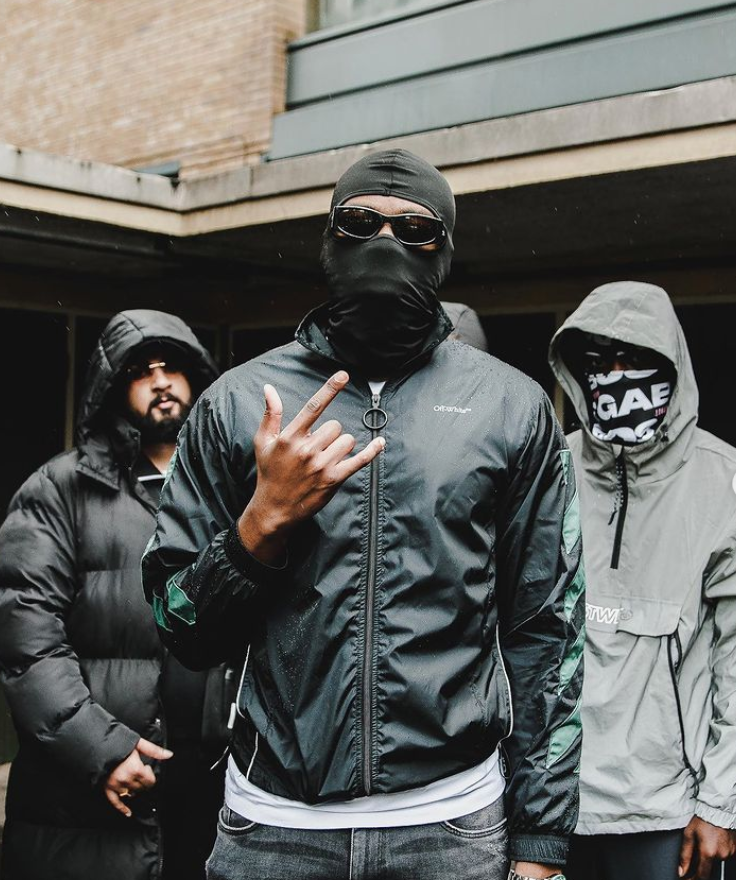 An artist who grows with every release, ‘Daylight’ sees J. Spills showcase his effortless flow as he contemplates street life amidst a suitably heavy drill production. The official video provides a vivid snapshot of this life.

Coming straight out of the East London borough of Newham, J. Spills is a welcome breath of fresh air in the UK drill scene. His third career release to date, ‘Daylight’ follows ‘Visa Debit’ and debut single ‘Malis & Asians’, tracks that have already been supported by the likes of BBC Radio 1Xtra and Kiss FM, with the latter premiered by GRM Daily.

Rapping over drill beats with the cadence of a grime MC, J. Spills combines many of the best elements of the last 20 years of UK music. At school he would rap over grime beats for fun, becoming known to his friends as a ‘Mini Ghetts’ because of his razor-tongued flow, but despite the encouragement of his peers he rarely took music seriously.

Spills is a London rapper headed for the top of the drill world.