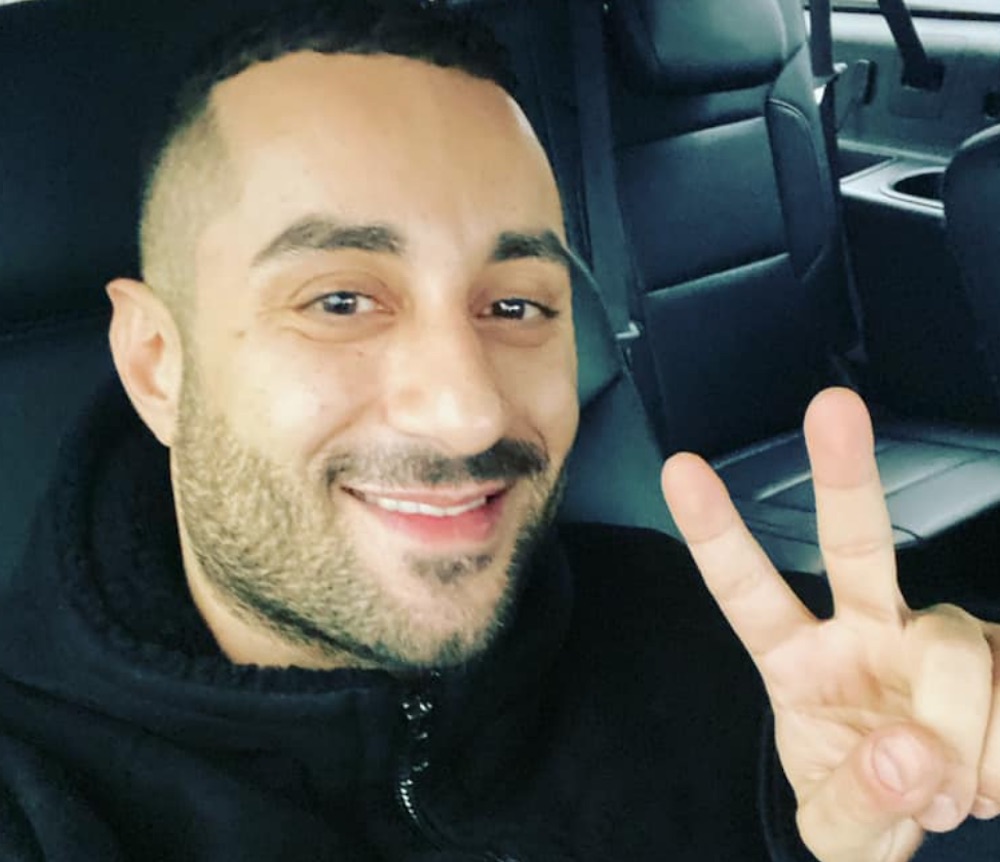 Capriati, 33, was injured late Friday night during a domestic dispute with his father at home in Caserta, near Naples, Italy, and rushed to the local hospital to undergo emergency surgery by Alberto D’Agostino, director of the Major Trauma Surgery Department of the Sant’Anna and San Sebastiano hospital. Doctors report his injuries are serious but he remains in a stable condition in recovery.

His father, 61, a retired former prison officer, has been remanded in custody for attempted murder and is helping police with their enquiries. He is said to be ‘devastated’ be the incident. Reports indicate the incident began with a verbal altercation between Capriati and his mother over something trivial, which became physical when his father intervened, culminating in his father picking up a knife but with no intention of physical harm.

The famous techno DJ, who lives and works in Spain, had returned to his parents’ home in Caserta for the pandemic. More details as they appear.