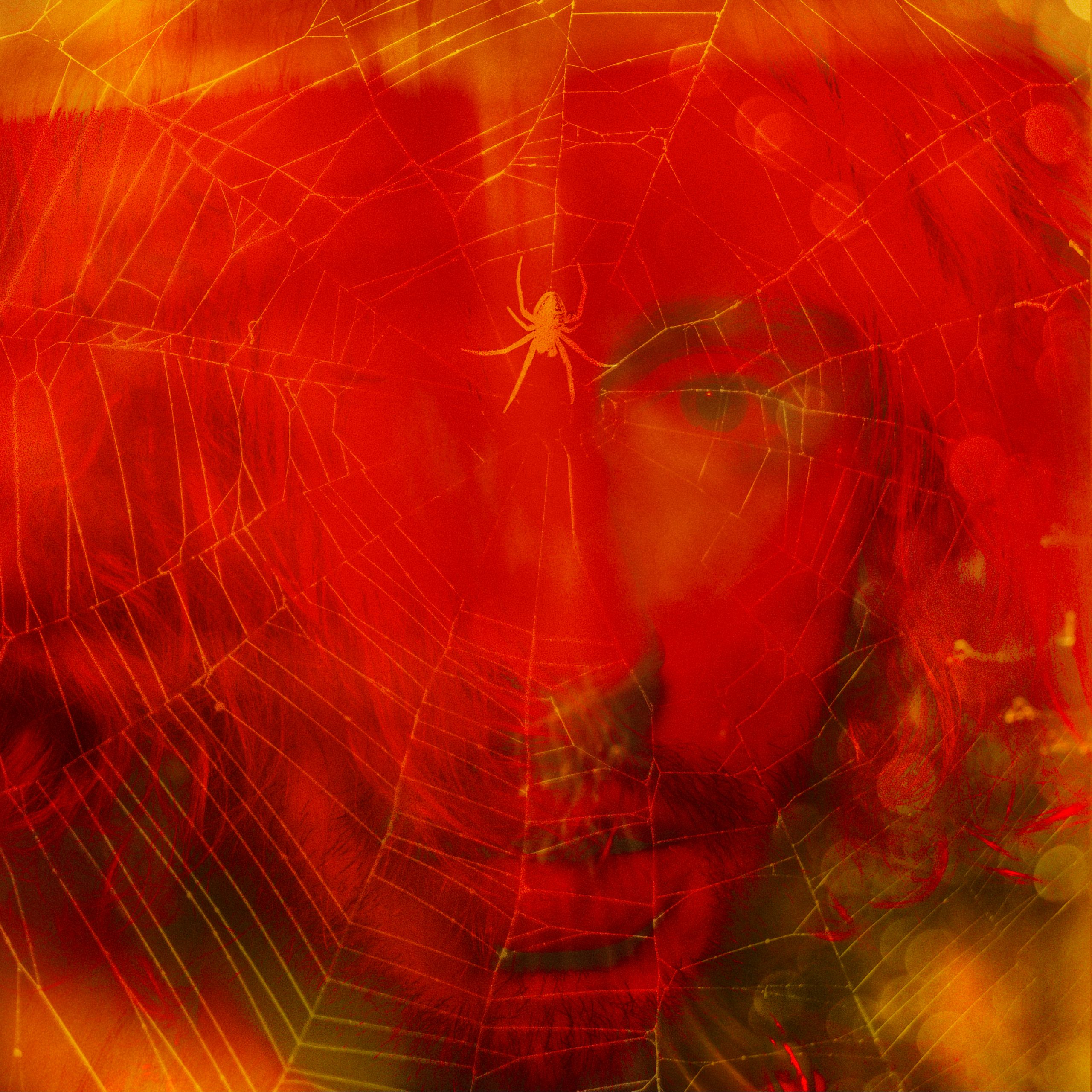 London’s very own Issermann brings us ‘Demons’ ahead of the official album release of it’s namesake ‘The Demons’ later this year.

Drawing inspiration from across the music spectrum, Issermann who initially started off as a metal singer, has developed a pretty unique ability to express his hard-hitting vocals.

Having first made his musical debut in 2020, Issermann launched with a sold-out headline show in the UK’s creative capital, just before the pandemic hit. Since then, he’s been throwing himself into multiple videos that have turned his flat upside down and saw inventive experimentation with high-quality deepfake.

Half a million streams down, and only a year into his career, Issermann has carried a devoted online community that can not wait to experience tracks like ‘Torn’ and ‘Throated’ live.

Highlighting what to expect from the single, Issermann says: “Demons eponymous lead single is a powerful and unapologetic statement on overcoming your inner demons.”