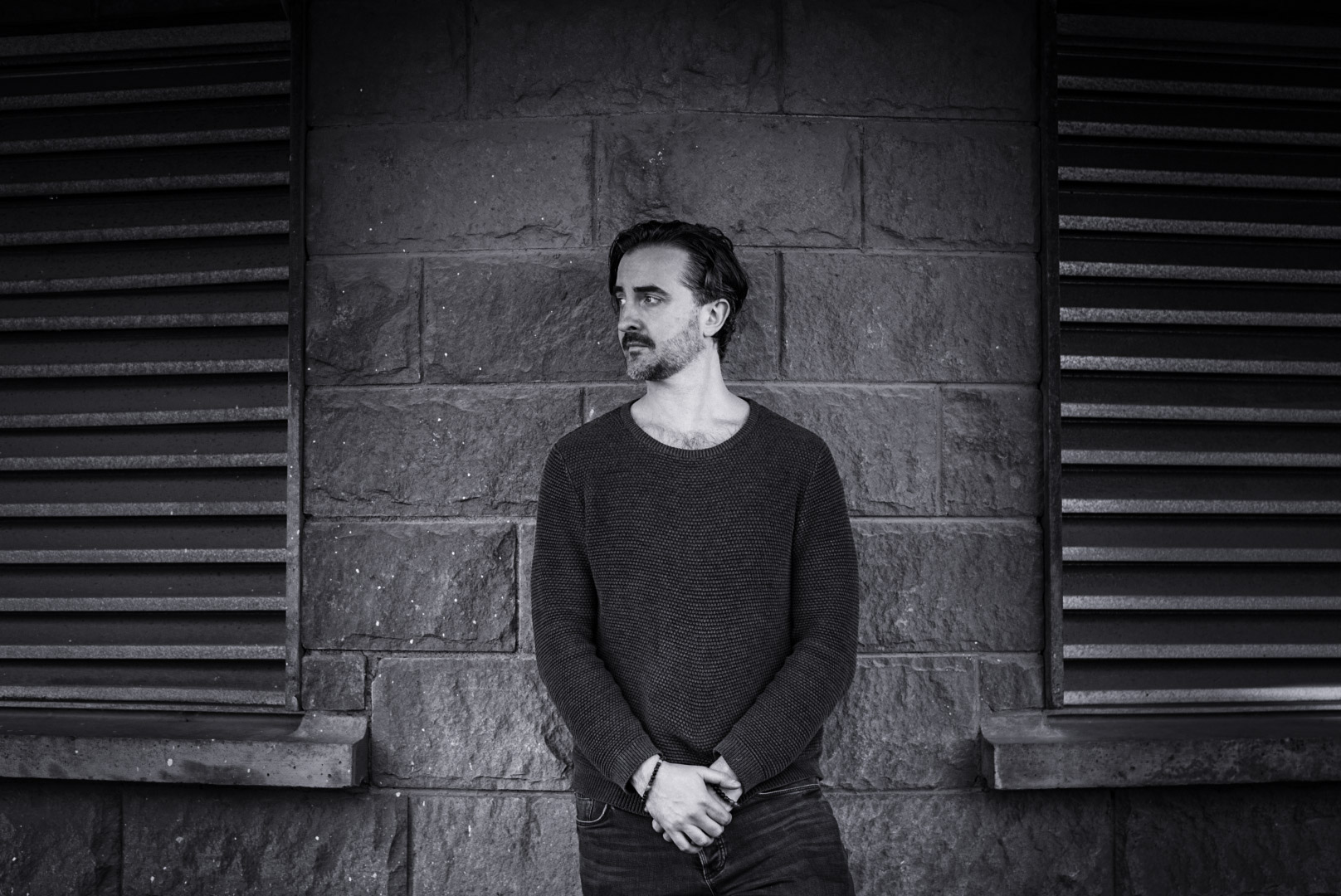 Cork-based producer Bantum has released his latest single, ‘New Leaf’, which will be shortly followed by a 3 track EP on May 25th. After the success of ‘Gully’, ‘Tower’, ‘NGLA’ with Loah last year, this is a return to Bantum’s instrumental electro-funk sound with a new feel.

‘New Leaf’ introduces a new sound and direction for Bantum inspired by the disco-funk soul sound of Stardust, Cassius, Royksopp, Daft Punk, Jungle, and Four Tet among many others. Having garnered a reputation for collaborating with artists across Ireland and the UK spanning multiple genres, Bantum has produced a trio of tracks for the inevitable return to the dancefloor. Written and produced entirely at home in Cork, ‘New Leaf’ will be the first of multiple Bantum projects over the coming year.

‘I had this constant image in my mind of going back to a club or a party while writing the record. It’s funny that these are arguably the most danceable and upbeat tracks I’ve written when there’s nowhere to go yet to let loose! It’s been cathartic to produce this record and I can’t wait to play it live someday. The title is a direct reference to how I feel about this, like I’m turning a new leaf sonically‘ – Bantum