Interview: Zak Joshua on his latest rave-inspired single The Book Of Love 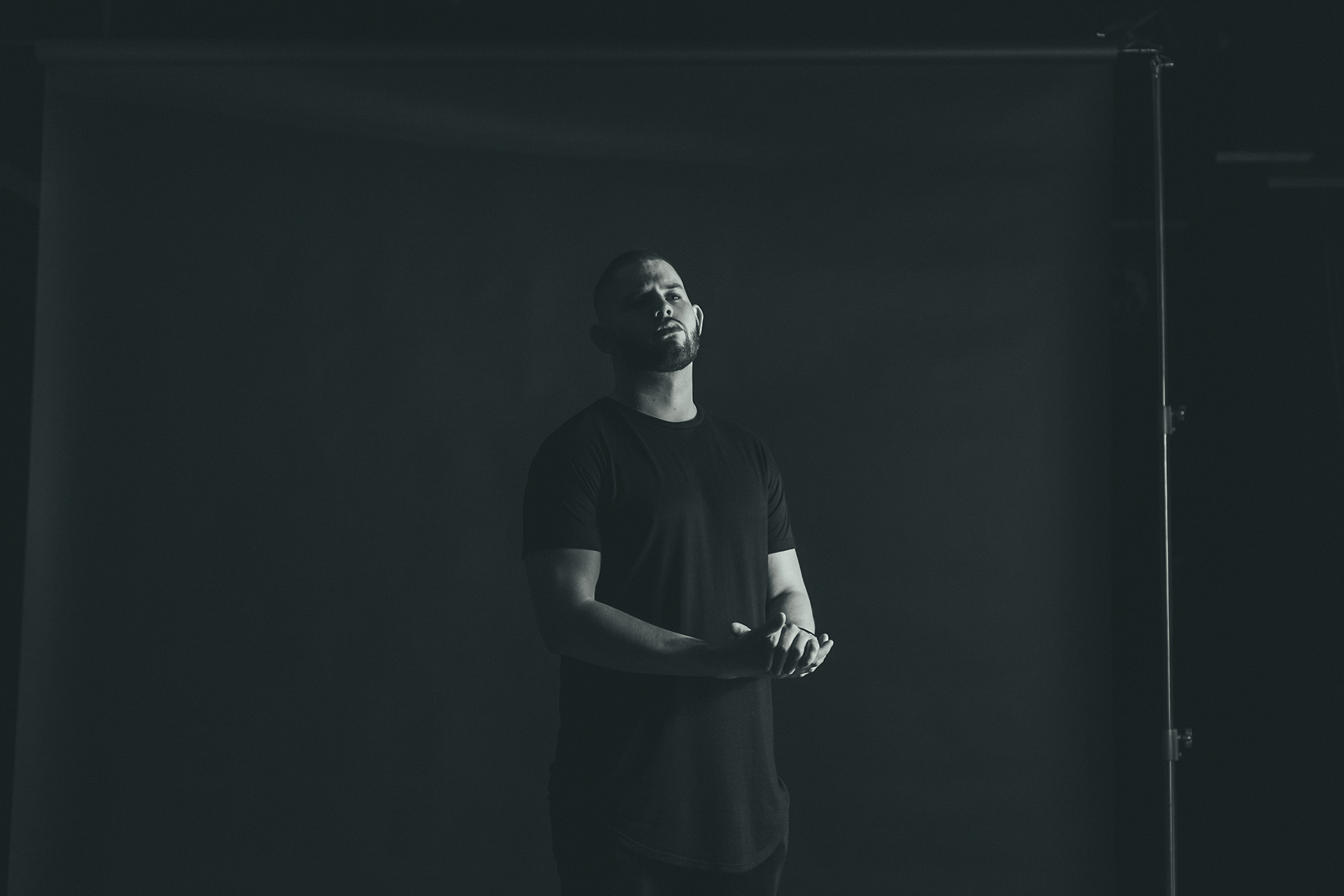 Listen to our Fresh Faces mix with Zak Joshua here

Zak’s latest single is without doubt the most personal track of his career to date: the extraordinary The Book Of Love, a homage to the infamous 1992 UK rave of the same name.

The Book Of Love was an outdoor rave promoted by Zak Joshua’s father and Amnesia House that took place two weeks after Zak was born in 1992. 50,000 ravers danced for hours at Northampton’s Brayfield Stadium to legendary acts including Carl Cox, The Prodigy and Fabio & Grooverider, and the party went down in history as one of the biggest and best of the early 90s.

With such a personal connection to the rave, Zak went back digging for footage of the rave, and a recording of one of the MC intros and subsequent crowd reaction formed the basis of the track. The resulting track The Book Of Love is extraordinary: soulful, uplifting, and rich with emotion, with an ethereal vocal floating over punchy 4/4 beats and an instantly hooky piano line. A true rave anthem for the ages.

We caught up with Zak to get the lowdown…

Can you remember the first dance track you heard? Or the first one that made a lasting impression on you?

When I was growing up I listened to lots of different music, and Dance music wasn’t my first love. In my childhood I was exposed to it through my Dad, stuff like The Prodigy & Shades Of Rhythm (‘Sounds Of Eden’ was a particular favourite). I would say my big conversion to dance music came in my very early twenties, with ‘Say My Name’ by Cyril Hahn (a kind of bootleg/remix of Destiny’s Child). Even though it’s a ‘dance’ track, its quite solemn, and showed me that there was a whole range of moods that could be expressed in that format.

When did you first consider music as a career?

After finishing school I worked in Engineering for a few years, it was a great job, but during that time I had begun DJ’ing and making music, initially just for fun. When my first track ‘Figure It Out’ went viral on the ‘Selected’ youtube platform, that gave me the confidence to quit my job and pursue music as a full time career.

How hard has the pandemic hit your as a music professional?

It’s been pretty bad, but I’m lucky i’m that I have a salaried job working at a recording studio called HQ in Leicester, which kept a roof over my head during lockdown. That being said, a large proportion of my income comes from DJ’ing! So that was tough, but I was much more fortunate than many musicians who I know, who had no choice but to take other jobs to pay their bills.

Your releases have been pretty varied over the last couple of years – do you have a preferred style that you’ll be focussing on for the future?

Not particularly! When I am asked this, I just say that I make Dance music. I enjoy making things towards the more accessible ‘Pop’ end of the spectrum just as much as more esoteric lo-fi/electronica. I think that happens because I listen to a broad range of music, and I like to take ideas from various different places. I have a few vocal-led house tracks lined up in the near future, followed by more underground techno stuff in the winter. Im quite seasonal, in that my creative output changes with the weather!

The story behind The Book Of Love is fantastic. When did you first have the idea for sampling the rave?

Thanks! One of my uncles dug out an old video from one of my dad’s raves, and as it was during lockdown, with no socialising of any kind, it just felt like being transported to an ancient world! I wanted to try and capture that moment in time and bring it to a younger audience, as well as create a fitting tribute to my Dad and what the people involved at that time achieved.

Raves like those your father put on and others were instrumental in popularising dance music – how do you think they compare to today’s festivals and parties?

The world is different now. Of course I wasn’t there at the time (I was born a couple of weeks before The Book Of Love took place) so I cant give a direct comparison; you’d have to speak to someone that was there! I would say that it’s clear from the videos of that time that the people were there to experience something new, something that hadn’t been done before, immersed in the experience, and invested in the music. There are plenty of great events and promoters around now, but there is a lot of superficiality in the club scene that just didn’t exist back then.

If you could go to any rave or club, at any point in the past, which would you choose and why?

Definitely ‘The Book Of Love’, which we have been talking about, because of that personal connection to it that I have. When I watch the videos of the rave, it’s like looking through a window, because I can never experience that in person.

Can you remember your own first rave or festival experience?

I went to various festivals in my teens, but the one that sticks out to me came shortly after my earlier-mentioned conversion to dance music. I attended Glastonbury in 2013 or 2014, at the height of the dance music revival that has been going on throughout this decade. I spent the entire festival in the dance music tents listening to Maya Jane Coles, Jamie Jones & Seth Troxler et al.

What’s next for you and the label?

I just want to keep building on what I’ve been doing; I know that I’m in this for the long haul and I’m more than happy with how things are taking shape. I have many releases already planned out stretching well into next year!

Finally, please recommend one rave anthem we might not be familiar with…

One of my very favourite dance tracks that most will not have heard is the Atjazz remix of ‘Coming Back To Me’ by my good friend Magic Number. A beautiful and understated track.