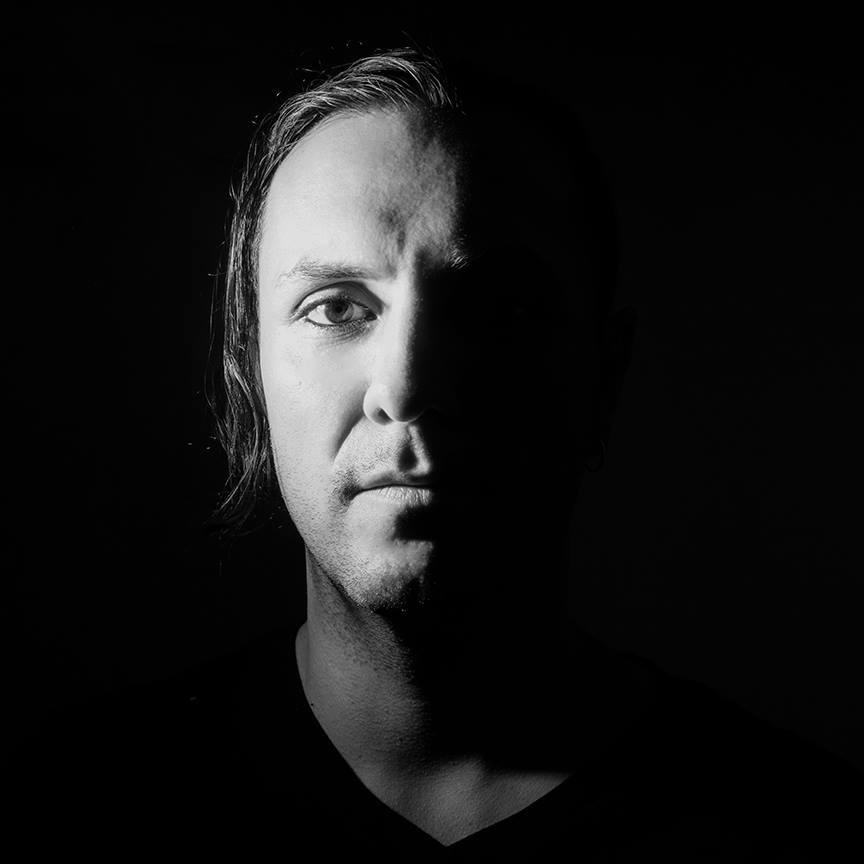 How are you, what’s good, what’s bad right now, how has your summer been?

Hey guys! It´s all good over here, it has been a hectic summer. I have been playing a lot around Mexico and I did a few shows in Canada and Guatemala as well. I have been working a lot on our Sounds of Earth release 100th and the release party.

What is the scene in Mexico like right now? Is it thriving, are there opportunities for young people, good parties to attend?

The scene in Mexico is in a good shape now. I have been doing this for more than 20 years and I have lived from it almost since I started. There are good clubs and places to play electronic music around the country. I live in Mexico City and there are good venues too, but we need more places and established clubs all around.

When you started the label, what was your vision? Did you have a certain sound or scene you wanted to represent?

We started doing events around the year 2000, around those days we were closer to trance and progressive trance. The label started on 2007 and we still had that influence on the first releases, we quickly started focusing on lower BPMs and showing a big spectrum of styles that oscillate between techno, progressive house and tech house.

When you started out did you ever think you would get to 100 releases? How does it feel?

It has been a ride of eleven years since the first release. I never thought about the 100th when I started and now is here. I feel very happy, it has been a lot of work and passion to be where we are.

What have been some of your favourite releases in that time?

All the compilations have been great. The 4 previous chapters of Moving Forward have a very nice feeling and sound. Also the 10th years anniversary compilation was massive.

What have been the hardest things about running the label, the biggest challenges?

Like many independent labels, it is hard to struggle with the sales and costs. Fighting against illegal downloads in a country like Mexico is crazy, a lot of people won’t pay for music here.

How has the game changed since you first started, what have you had to adapt to and learn?

We were definitely selling more a few years ago. But now we are trying to boost the streaming game and try to get more presence on Spotify and so on. In the other hand, our merchandise has been selling pretty well and we send t-shirts and caps to all the continents.

About the new compilation – how did you decide what music to put on there? What was the plan for it?

I wanted to do a special compilation, some kind of trip between styles. Starting a bit deeper and going all the way to the banging stuff. I have many friends from all around the world that are amazing producers and many of them shared amazing tracks for this compilation.

There is also a special USB bracelet coming out with this compilation. It includes the 26 tracks on waw and mp3, but a bonus track, a continuous mix and many extra stuff.

Tell us about your own tune on the compilation – what inspired it, what influenced the track?

I have 3 tracks in the compilation. One is together with my mate Jaen Paniagua, the other one is under my side project UV (together with Ulises Pascual), and just one done by myself name “No End”. I wanted to do a powerful techno banger, I have been closing my sets with this one and it works great on the dance-floor.

Our next step is our Sounds of Earth ADE Showcase that will happen on the 19th of October in Amsterdam. We are doing a very special party in a very cool venue named VLLA. D-Nox, Khainz, Luz Sánchez, Henek, Nefatli Blasko, Difraktive, Brishna and me will take over the decks.

On the other hand, I have some very cool releases in the pipeline and I´m constantly working in the studio on some cool stuff. In October I will be touring in Europe with gigs in Germany, Switzerland and so on. Thank you!

Sounds of Earth 100th release compilation is out now