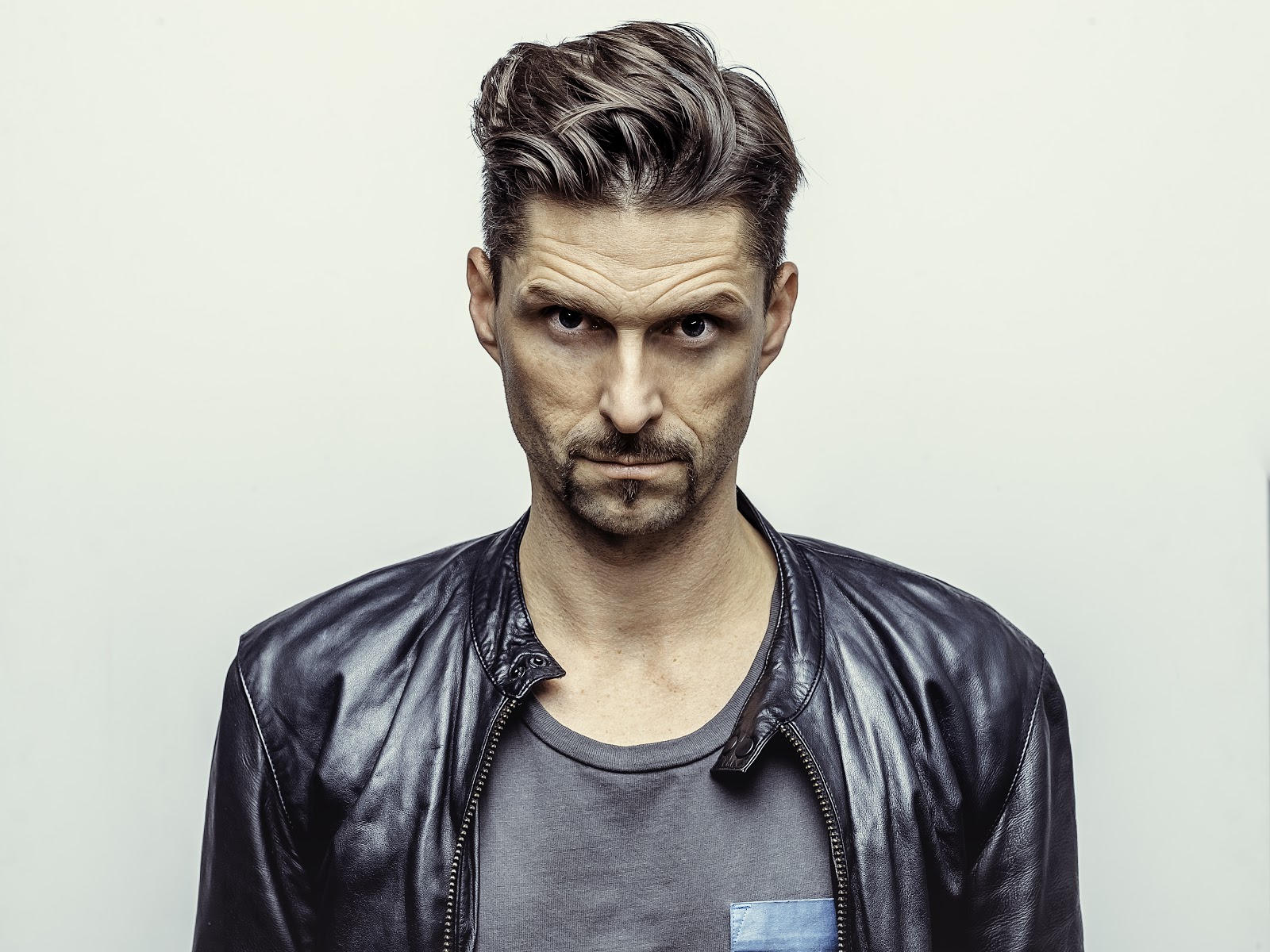 Nico Morano is a Belgian DJ and Producer who’s one of the most respected within the country. He’s began to garner more international attention since he started releasing more regularly in 2018 with EP’s on labels like Selador, EIN2, Days Like Nights, Click Records or his own outlet Atmosphere Records.

Hi Nico, it’s a pleasure to speak with you today. Where are you currently answering our questions from?

From Belgium. In between the weekends I’m mostly to be found nearby Brussels, where I have my own recording studio. Although it’s a hot summer day, I lock myself up inside the studio and try to finish a few new tracks. Fuelled by a nice cup of coffee!

We understand you’ve been hosting your very own party series called Ontourage around Belgium, how has the series been so far and what’s been your favourite moment?

Indeed! It’s our 5th edition in September under the moniker of ‘Ontourage’ but we started the idea of these “unique location parties” years ago, back then it was called ‘More Morano’. On a monthly basis, in all corners of Belgium, for a limited number of people. It takes place during a weekday and we organise a 4-hour pop-up party in very unique locations.

Every single one has been a highlight, it’s hard to pick one moment from them all. But if I need to choose, it would be the one in Mechelen! I played on top of the tower of the Saint Rumbold’s Cathedral, built in the thirteenth century – it’s a landmark in my hometown and such an honor to be able to play from there with my closest friends and most loyal fans present. I’ve heard afterwards, since we were almost 100m high in the sky, the music was heard all over the city. It was such a beautiful day with clear skies and we saw Antwerp and Brussels from there while the sun was setting, MAGICAL!

But I’m very much looking forward to the next one, near Brussels, where we are taking over for another 4 hours the Castle of Gaasbeek!

Earlier in the Summer, just last month, you hosted your own stage at Tomorrowland. How was that experience? You invited a lot of great guests like Edu Imbernon, Eelke Kleijn, Jan Blomqvist, Denis Horvat, Animal Trainer, … and more.

I don’t need to introduce Tomorrowland I guess.

But maybe I do need to explain the magic of the ‘CORE’ stage, where we hosted ‘Nico Morano & Friends’. This is, for me, one of the best stages the festival has to offer and even one of the better festival stages I’ve played. It is a hidden gem of the festival, placed in the middle of a small forest & has a capacity of approx. 3000 people. So you can call it ‘cosy’.

When programming the line-up, I had 2 rules: they need to be friends + fit the melodic journey. The day was pure bliss & all my buddies just killed it.  I know a lot of people who just spent all day long at the same stage. Says enough right?

This year was … all about the FOREST!

During the 2 weekends I had the pleasure to play on this magical spot.Claude VonStroke invited me to his Dirtybird stage during the first weekend. Thanks man!The second weekend, I had the pleasure to host my own stage and to invite my buddies to come and play in the amazing forest!Animal Trainer, Edu Imbernon, Eelke Kleijn, Jan Blomqvist, Timmerman & Tom Zeta, you all f*cking nailed it.𝐀 𝐌𝐀𝐒𝐒𝐈𝐕𝐄 𝐓𝐇𝐀𝐍𝐊 𝐘𝐎𝐔!This one was for the books!Tomorrowland 2019, 𝐏𝐔𝐑𝐄 𝐌𝐀𝐃𝐍𝐄𝐒𝐒!Video credits: Noiz

You’ve been producing tracks for a long time now. What would you share with our audience in terms of getting the best out of your studio time?

Well, actually I see myself as a newbie in the producer-world. I’m really a DJ, since a very long time and only recently, 5 years ago, started working seriously in my studio. My biggest advice: be patient & work your ass off! That’s what I do, every single day I’m in my homestudio.

We are living in a world ruled by social media & we compare ourselves to all the things which, in our opinion, seem ‘bigger & better’. My advice: leave your mobile phone out of the studio, get inspiration from where-ever you get it and just work day & night!

Plus the following cliché: take your favourite synth and explore it to its deepest secret. Better to focus on one synth than having 20 and know nothing.

Ontourage is not just a party series, is it? Will you be releasing music through it in the near future?

Yes, yes, yes! I expect the first release to be launched in the end of 2019. It’s been quite a process and it’s not over yet but we have build a team around us now and it’s an incredible, motivated bunch of people, so we are making big plans for the label part of Ontourage. I’m also running Atmosphere Records, which to me is more a dj-label, I love to put out there tracks that can destroy clubs or set a festival in motion.

Who’s been the most influential person to your career so far?

First credits go to Steven, who introduced me in club/nightlife when I was 19 years old. He was a promotor at an (in)famous Belgian club called Illusion and believed in me from the moment I put on my first vinyl. Besides this guy, I started working with Jochem since 5 years.

He is my manager and tries to push the limits and gives me new challenges to get out of my comfort zone & that way explore new grounds. So … I can truly admit some things wouldn’t have happened if he was not around.

If you could play any show in the world what would it be and why?

Just book me in Warung Beach Club in Brazil and I can die in peace!

What other projects are you working on and can you tell us any details about these yet?!

In a few weeks two new tracks will be released on the German label Katermukke.  A few weeks later the first Ontourage Music release will see the light.  Besides all this… I’m also making my first steps into another musical project. But that is top secret info!

A lot is going on behind the scenes… let me put it like that. Soon … more to be revealed.