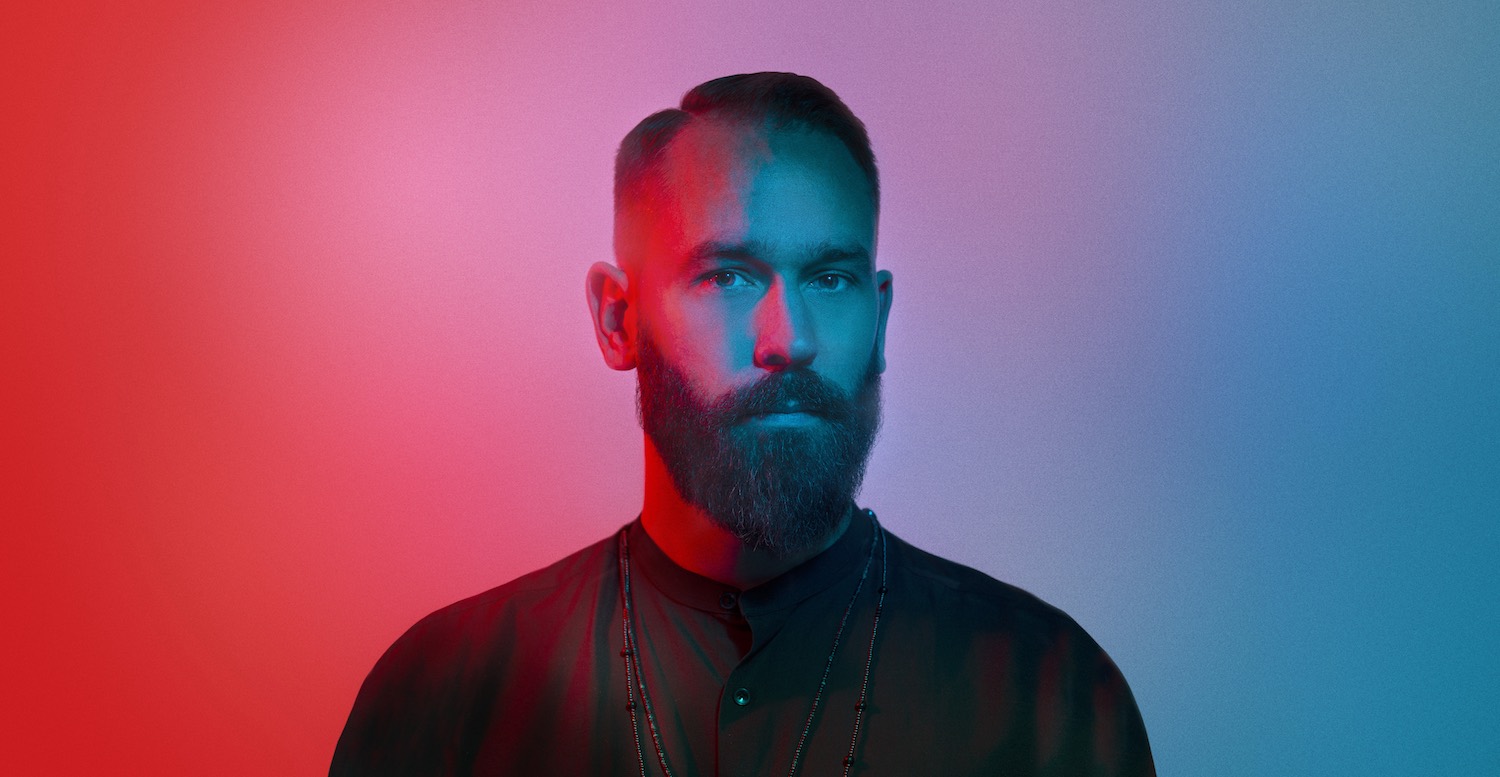 Following the sensational success of last years first Spirits compilation, Crosstown Rebels are back with volume 2. Expect “battle weapons galore” as Damian Lazarus unleashes eleven tracks upon us that have been the biggest hits from his sets over the past year. Bathe yourself in a sonic soundscape that commands you to, as the man himself says, “play it loud”.

Featured in the album is Swedish artist Jonas Rathsman.  Jonas brings his tantalizing touch to the proceedings with his track ‘Lost Youth’. Having been crowned the “Future Star of 2013” by revered Radio 1 taste maker Pete Tong, Jonas Rathsman’s rise to the top has been nothing short of meteoric. During this time he has established his own ELEMENTS brand that encompasses a mix series, parties and a label, as well as output on respected imprints such as MOBILEE, Diynamic and KX.

We had a chat with Jonas regarding ‘Lost Youth’ and what’s going on in his world. Check it out below!

‘Lost Youth’ is out on November 23rd via Crosstown Rebels.

We’re loving the vibe on ‘Lost Youth’! What was the inspiration behind the track?
It’s one of those tracks that had been lying on my laptop for ages, I always felt like it had potential but for some reason I just couldn’t finish it. It was first when I finally finished building my new studio that I revisited the track again for one final try. I’m not sure if it was the new studio giving me that new boost of inspiration and motivation but it took me just a few hours to finish it. I wanted to make something groovy and playful as a celebration to youth. Sometimes you just wish that you could go back being a kid again with no worries or trouble in the world.

What’s your creative process like when starting a new project?
It’s different from time to time, but it always starts with getting inspiration from somewhere. It can be a DJ set I’ve seen, music I’ve listened to, people I’ve met or thru conversations with friends (or strangers). When I get inspired I wanna go to my studio and start creating asap, it’s like something that needs to come out. When I start working on a track I usually build the a groove first and then melodies using the synths and drum machines in the studio. That often doesn’t take longer than a few hours. It’s the part that comes after like arrangement, mixing and finalizing which is the hard part. That can take weeks or months even

But, to me the music that doesn’t get finished or released isn’t waste of time, I see it as educational and that you’ve probably learnt something on the way. Forget about it, and move on to the next thing.

What’s in store for you in 2019 (gigs/releases/tours)?
I have been focusing a lot on my label ELEMENTS over this year and there are some really exciting plans to come over next year!

I have signed a lot of new music, which I can’t wait to share. There is new music coming from NenaHalena also, who is such a talent. You need to hear La Ka Ruba if you haven’t already, which came out last month. So good!

There are some amazing guests coming up on the mix series. This year we had Ashworth, Sebastien Leger, NenaHalena and Hyenah. Next year we have some really special talent coming up, alongside my own mixes. You can hear these over on the ELEMENTS Series Soundcloud, Mixcloud and on iTunes as a podcast. At the end of each mix we load all the released tracks in a Spotify playlist so there are lots of ways of hearing the music.

I’ve really enjoyed the events this year in London – the last event was with Kiamos and Tom Demac, was such a good vibe! Next year I would like to being it to more cities so more news to follow on that.

Your top 5 tracks at the moment…

Nandu – What you Have To Do

Catch Jonas Rathsman in San Diego for our Sunday is 4 Lovers rooftop party at Firehouse in Pacific Beach. NO COVER!