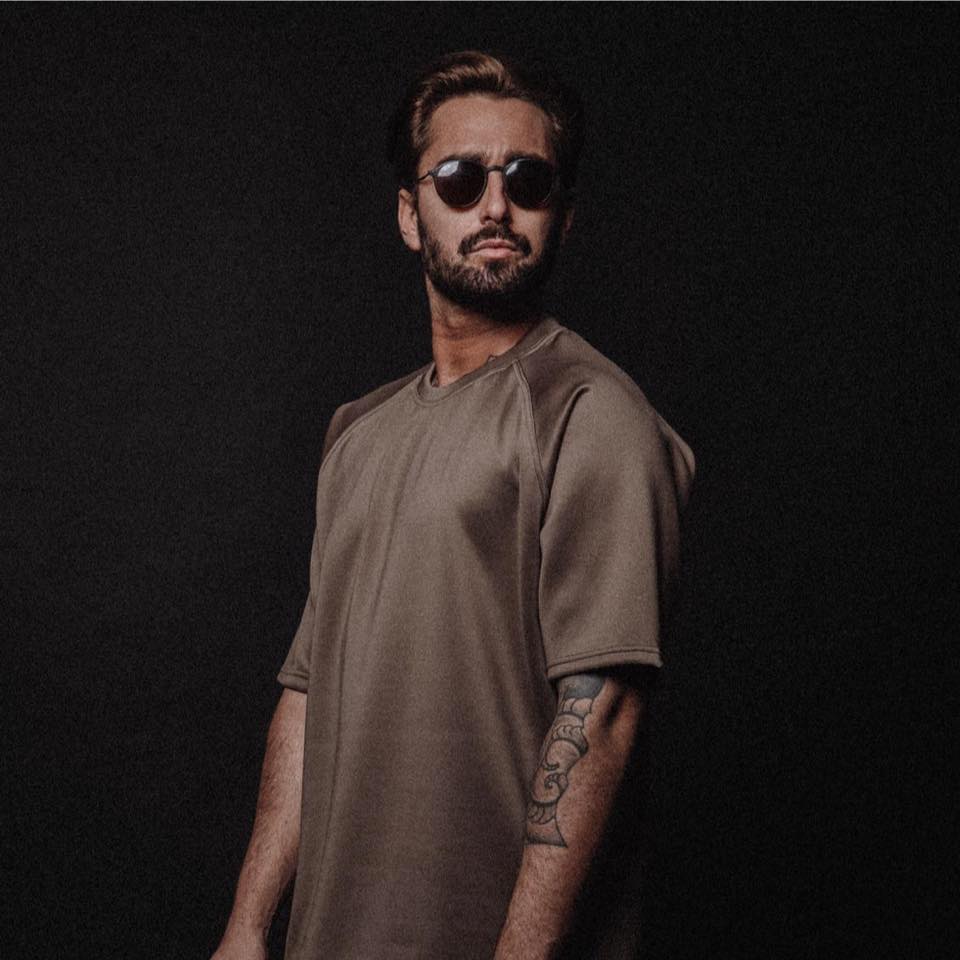 Jamie Roy has taken the house music scene by storm in recent years achieving  a resident DJ slot for Sankey’s in Ibiza, Do Not Sleep and Cuckoo Land at Ibiza Rocks Hotel.

His love of house music came at an early age growing up in Dumfries, Scotland, when his older brother introduced him to his DJ and record collection. Ever since then music has become an obsession for him.

Jamie’s recognition is growing rapidly and he’s definitely one to keep an eye out for in the future. And if there’s one thing for sure he really knows how to get the crowd going.

Luckily you’ll be able to catch him at WNDRLND‘s Down The Rabbit Hole at Gorilla in Manchester on December 7th:

What were some standout memories and moments for 2019?

Without a doubt make my debut as resident for Nic Fanciulli’s Dance or Die at Ushiaia, playing three dates across the summer was unbelievable and something I felt very happy about after spending the previous 7 years in Ibiza working and grafting to make things like that happen.

What were the musical trends, DJs, labels, or parties you got most excited by? I’m massively in to the Uk and European minimal scene and this year with partying at clubs like Bret and Berghain it’s solidified this more and more, the slapfunk guys and the fuse guys are just smashing it at the moment for me.

How did you first get into dance music in Scotland? Was there a good scene local to you?

Subclub and the Arches are what got me in to this scene for sure, night like pressure and death disco at the arches to nights like return to mono and subculture at subclub.

Do you think being from Scotland means you have a certain style in the DJ booth that makes you different from a Berliner or a Londoner?

100%. The rave era in Scotland especially. Resurrection etc, I was just that bit to young to experience it but I soaked it up through my older brother and that is a massive influence on my style in some tracks.

You are resident at some huge Ibiza parties – what is it like being resident vs a headline guest?

There’s a difference for sure. Being resident means you are catering the sound for the party. It’s a Privilage to have been resident at some amazing parties over the years.

What is Ibiza like compared to other places to play? Does it have a special energy?

Always, it’s been the reason I am where I am today. But as I travel and play in more places it’s nice to see how other parts of the world party and like my music.

Do you make tunes you want to play in your own sets, is that how it works?

Half of the time yes the other half I like to try new things to see where that might lead too.

You often collaborate – why is that? Do you prefer making music with others?

Yeah 100% but as I grow as an artist I have realised my own sound needs to come through as well.

You play Gorilla soon – what should people expect from you?

Well I live in Manchester now so it’s kind of a special one for me as a lot of family and friends will be there so it’s going to go off for sure.

It’s the more excited I am been in my whole career for what’s to come and I can’t wait to share all the music, party at clubs and places I haven’t been too and the ones I have been too. Bring it on.