Interview with GIVE LOVE 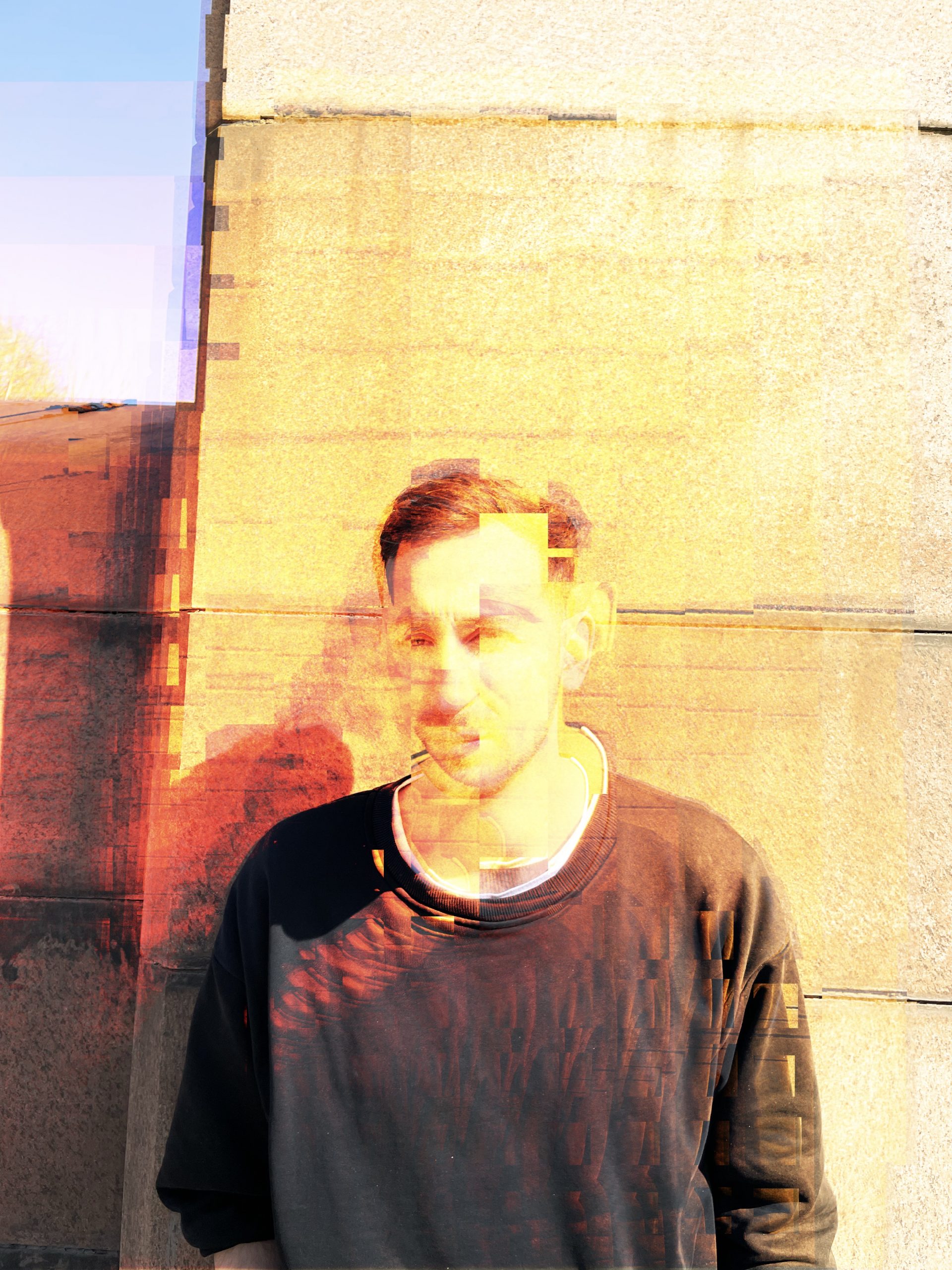 Hey GIVE LOVE, what’s your year been like so far?

GL: I’m doing great thanks. 2022 has been a lot of fun so far – I’ve released my debut EP ‘Disco Air’ which has had an amazing response, especially from DJs like HOSH, Jimi Jules, AmyElle and LF system. There are remixes of the singles from the EP out soon too. The first remix is a real pumper – from one of my fave London resident DJ’s Joshua James (Sink The Pink, XOYO, Pleasurehood) and is out on the 8th July.

You used to be an illusionist – why leave that world?

GL: There’s only a certain amount of times you can stand on stage and hammer a nail into your face before you get bored…

What took you into music? When did you fall in love with it?

GL: Music was very much a part of that world. It’s such a fundamental part of the experience the music you play is intertwined with the whole experience, and it wasn’t too dissimilar from what I’m making now. So the step into music was essentially a sidestep.

How long till you found your own sound?

GL: I think until a year or so ago I would have said I didn’t have ‘a sound’. But it really hit me after I’d been sending demos and ideas to my friends quite regularly, often buried in with various tracks we loved. The first time a pal pointed out one as ‘a real GIVE LOVE track’ I realised that I had found something that really represented me and my music. From there it all clicked into place, along with some help and advice from Erol Alkan, Manni Dee, Ewan Pearson and DMX Krew to push me along the way. Those guys are true masters of their craft.

Are there any transferable skills between the two arts?

GL: There are a lot more similarities than you’d first think. Writing illusions for yourself and others you only have a handful of basic principles to do something interesting, so the thing that really makes it for the audience is being able to create an interesting story. Music is the same, especially trying to keep it interesting and bring unexpected twists to what people experience in a club.

You have made loads of big edits and bootlegs – what got you into that? Why take that approach?

GL: Growing up in the blog house era this was very much the norm. You still see it now in certain genres, like Grime, where bootlegging a track is a big shout out to the original. Musically it’s a great way to experiment with what’s possible given the limits that it puts on you when all you have is the officially released tracks.

Why now move to originals? Is it a different skillset?

GL: A lot of what I’m making is based on taking a sample of a track and reworking this into something new and fresh, it ends up being a remarkably similar skillset. With bootlegs you’re really limited by distribution. You can put them on YouTube and Soundcloud and hope they don’t get taken down. Sometimes the original artists even reach out about them, but there is always that risk they can disappear into the digital ether forever.

What is your signature sound? How has it evolved?

GL: A lot of the sound is psychedelic inspired from various genres. The effects from old psych rock, synths from psychedelic funk, acid house basslines and hypnotic techno 707/909/DMX drums. Take a listen to ‘Hit It’ which sits squarely at the intersection of all these.

What is your studio like? What gear do you use, hardware or software?

GL: When I’m at home, I work in a small studio, mostly in the box running on ableton. I am lucky enough to have access to a TB-303 and TR-909 so use that when I can too, but the most analogue it gets is when I record in samples from records. Making sure you get the real warmth and often blemishes of the original record add so much character to the finished product.

What inspired your new tune on Music To Die For Recordings? Where, when and who was it written for?

GL: Boys/Girls was inspired by a night out in Adonis. It was one of those moments where the next day you look in the notes on your phone and I’d written what I’d overheard in the smoking area:

From this, it was only a few steps away to recording in my living room in Bethnal Green with my Lithuanian friend Jogile, everything else in the track just fell into place around it – the sound really channels the night. I also worked closely with the all around superstar Maxine Heron with improving the release who you can see dancing on the cover art.

What else have you got coming up?

GL: I’m finishing up the next EP right now, as well as starting to gather my thoughts on an album. The process for these two things are so different. It’s back to that same point I was talking about before on storytelling. With an LP, you want to be embarking on a journey – to me that’s what takes an album from being good to being

GIVE LOVE “Boys / Girls” incl. Joshua James Remix will be out on Music To Die For Recordings on 8th July