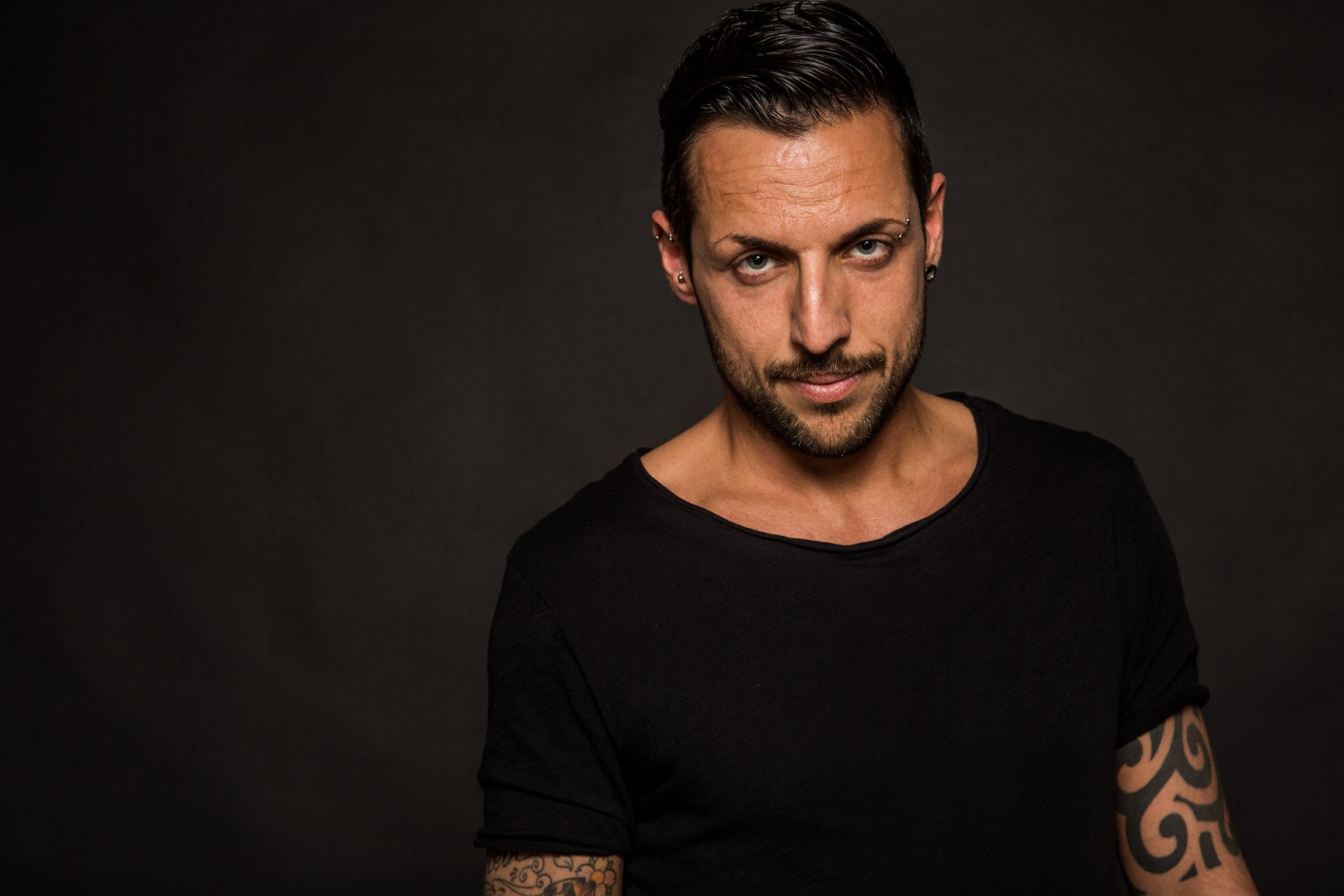 Fabio Neural is an Italian DJ and music producer that has personally taken his talent and used it to propel his career within the Italian and International music scenes. With releases on top-class labels such as With publications on leading labels such as Ovum, Truesoul, Saved and Terminal M the artist is one of the most impressive artists of the scene.

Hi Fabio, how are you doing today?

Can you tell me about how you start as a producer?

Well, I grew up during the 90’s Italian techno scene when it was not so important to produce music if you were a dj so when things changed it was harder for me than for the new dj generation that born with this attitude. I remember I started to make music in 2008, I released an Ep on a small Italian label but I didn’t feel ready enough so for 2 years I’ve been only trying and trying in the studio till I released a VA on Steve Lawler’s VIVA Music. I was so excited and since then I never stop!

I always listen to all artists and as you can see from my releases I’m very open and I can produce Techno as Tech-house. But to sum it up, I think artists that affected me mostly have been Carl Cox, Adam Beyer, Loco Dice and Luciano.

How do you define techno and what you love most about it?

That’s easy to say: Techno for me is life. It means emotions and energy. I love it! It’s so amazing the connection you can create between you and the crowd especially if you have the chance to play a long set where you can bring people with you into a magic trip.

Your latest EP has just been released on Codex and was supported by artists like Carl Cox and Adam Beyer. Would you take us through how you tackled this EP from a creative approach?

Both track have as main sound a voice so it was to work around it and find a strong Kick/bassline and a groove able to move your ass. Then I worked to find the right arrangement.

You are from Italy. How would you describe the scene over there?

Sadly I have to say that the scene is very bad now. We had a great period and an important history in the past but now it is very hard. A lot of clubs are closing and even some events with big headliners don’t work. It seems people are bored of the scene. It is also difficult because the age of the main crowd is quite low and they depends on their parents and they can’t go every week dancing in this moment of crisis.

What can we expect from Fabio Neural the upcoming months?

My new EP on Codex has just been released. I also have a collab Ep with Dj Fronter on Hot Creations coming out at the end of November. In addition to this a remix for Funk’N Deep and a  VA,  one  for Rawthentic Music and one for InDeep’n’Dance Records.