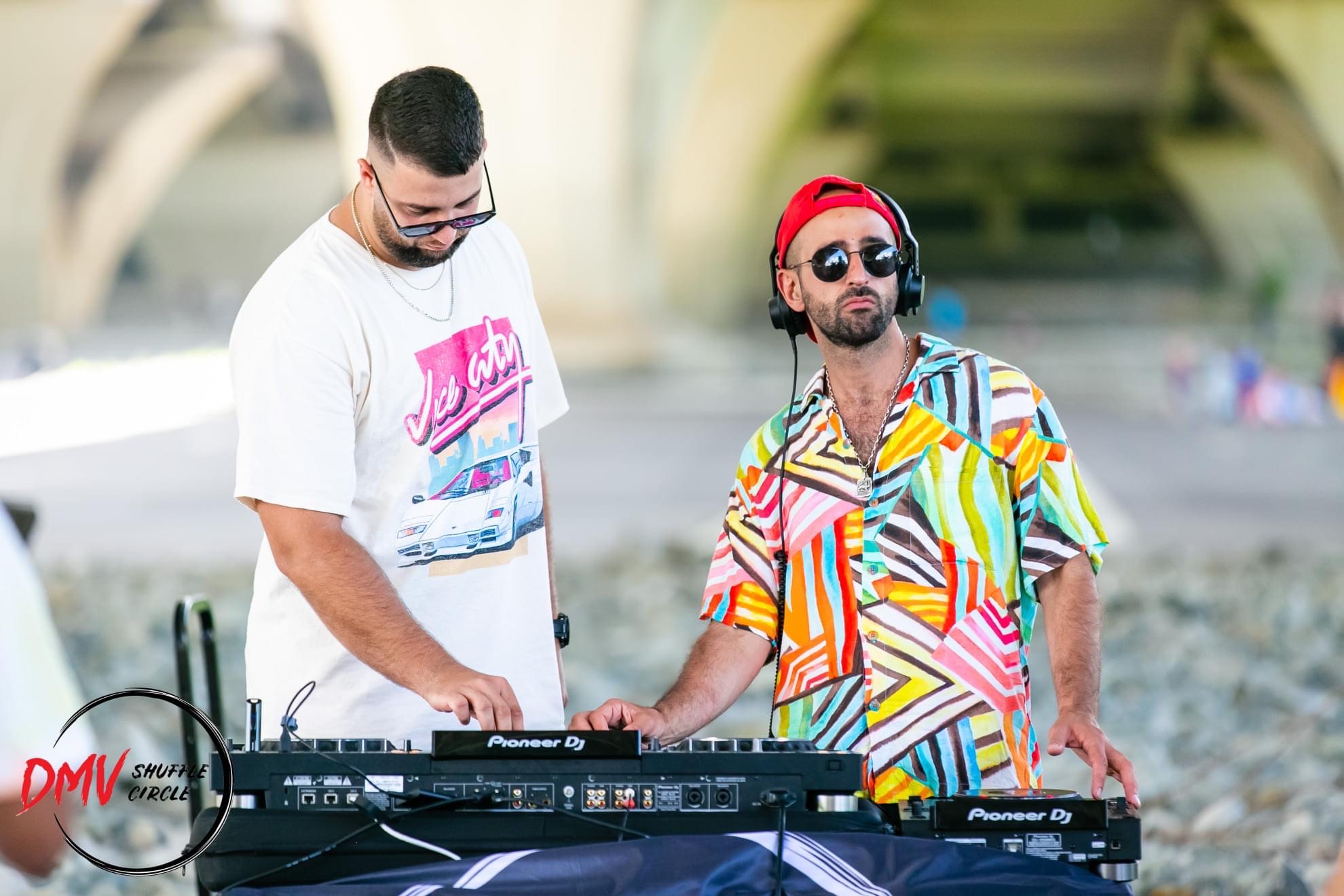 How did you guys meet?

Rez: We actually met at Space Miami during MMW pre pandemic. I think Dubfire and Victor Calderone were playing.

You guys have had a pivotal role in the development of the underground music scene in DC, tell us about Washington as a hub for music and how you guys got involved in the scene there…

Misha:I love how diverse it is and it’s been exciting to be a part of it.So cool to be able to put our touch on the DC underground scene through our High Class Nasty events and to have amazing support while doing it, really grateful for that.

Music was always my biggest love and it was just a matter of time when I would make a full time transition into it.

Although there is a lot of competition, everyone supports each other which I think its pretty great and rare.

Rez: I have been involved in the scene for 10+ years.I’ve been DJing in DC since I turned 21 (Im 34 now). DC has been on the rise little by little each year, post pandemic it’s really been an amazing place to experience music on all levels…. Moreover its a great city to live in if you’re an up and coming artist. You have big organizations like Insomniac / Glow who are really about putting new talent on.

What/where would be the perfect gig for you and why?
Rez: Space Miami, 5am-? Paco Osuna style

Misha: Exit Festival sunrise set in Serbia, where i’m originally from or Afrobar Catania in Italy because it would be awesome to play in that setting (beach and palm trees)

House/techno at a Super bowl? Let’s do it!

How’s the music climate in the US in general, changed, since we came out of the COVID pandemic? Are things back to normal, are there still capacity restrictions etc?

Rez: Things have gotten better in my opinion. Before we were super saturated with parties, coming off of the EDM wave, I think people were just kind of over the whole thing. Then the pandemic hit, and we as a culture had to re appreciate the little things in life, gatherings of people, being outdoors, shit even being in an apartment afterparty with  1 and a half working speakers.

Misha: I agree, I also feel that artists with the real passion and love for music prevailed during and after the  pandemic. Although challenging, it was really unique and rewarding to connect with similar people that way.

The birth of High Class Nasty was during the Pandemic,which I’m actually proud of because it represents the movement and all the amazing people that inspired us and were part of it.

It was all about the music…

Tell us more about the High Class Nasty Edits release. What made you choose those particular tracks, how did you approach remixing such well known singles?

Rez: Whenever we play live, we’re usually live mashing up songs on 3-4 decks. The edits are our spin on some of the older hits we love and loved. It’s also dope to have a unique edit no one has and can’t Shazam.

We’ve been playing these two for a couple of months now. Whenever Misha and I link for studio sessions we both keep long lists of song ideas in our phones on music ideas we get randomly, in the car or at the deli…. So for those two sessions we both went back and fourth and Misha had suggested each of these tunes. He showed me Angela (Which is called Supa Crew)

This is Vol I, what’s next in the series, anything you can tell us about what’s upcoming?

Really soon actually, we just sent the next two to mastering, we are very excited about that one as well, it’s been getting some great reactions with the crowd and the DJs that we sent it to so far. We’ve had some cool tastemaker feedback in from the likes of Jamie Jones, Mark Knight, Roger Sanchez etc, so hopefully it’ll be hitting the global dance floors this summer!

If you weren’t DJ/Producers for a living, what would you be doing instead?

Misha: Psychology or to open a kickboxing gym

Rez: Before all of this I was designing and building houses, IDK though, it would be difficult to find another job that disappoints my parents.

What have you got planned for the rest of 2022?

Finally, where can people keep up to date with your upcoming music, tour dates and news?