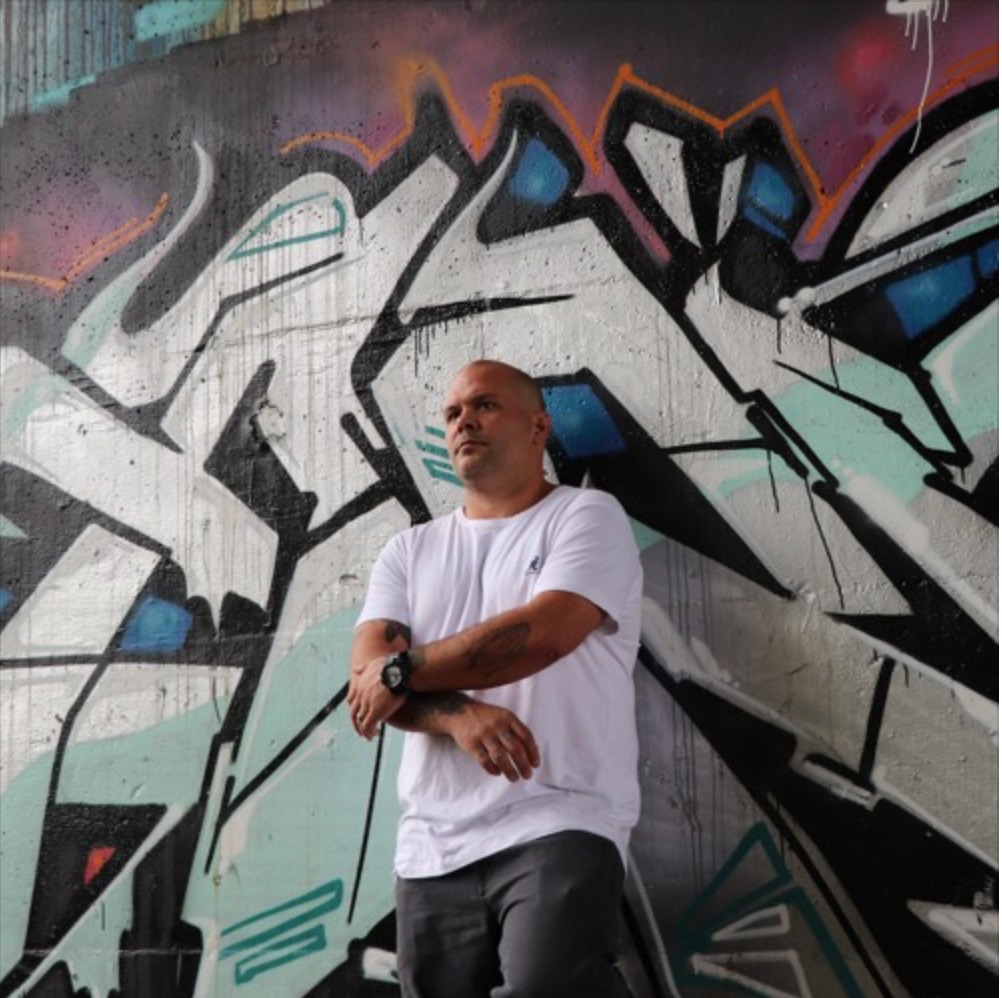 How did you link up with Bunny Tiger for the new album “Take U!”?

I’ve been working with Bunny Tiger for a few years now. Sharam gave me the opportunity to start working on an album as I had quite a few unreleased tracks and a few tracks that had been already released but wanted to shine some light on them again.

What’s it like working with Sharam? What did you learn from him?

Sharam’s a stand up guy. He’s easy to work with, he has great ideas and always gives me great advice.

How differently did you approach your album to singles? What is the point of a dance music album?

To be honest, I didn’t really approach the album any different than I would have a single. I always put the same hard work and dedication into every track. As an artist, I feel it’s a big accomplishment for me to have my own album and I hope people will love the music.

What made you do it now, what was the catalyst?

I’m so passionate and driven with music, I was grinding hard this past year in the studio and sending a steady stream of tracks over to Sharam. He came up with the idea and gave me the push to create the album.

Any key gear used in the making of it? Are you a gear head?

Yes! I am a huge gear head. My two favs are the Dave Smith Mopho SE and the Moog Sub 37. These were definitely used in making the album.

Was the LP a continuation of your usual style or have you switched it up?

It is a continuation but also a few different styles included. There’s some house, deep house, a bit of a mix.


How did you find the process? Fun or torture?

The process for me was fun. Especially because I knew it was going to my album. When I start to work on a track and see the results and progress that really drives me. At times it can feel like torture haha

Should dance music be socially and politically aware or is it a place to escape that?

There’s so much going on in the world today, I feel like music should be an escape to let your worries go and enjoy the moment.

What’s next now the album is done?

I have a lot of exciting stuff coming up. I have another release coming out this month on Claude VonStroke’s label, Dirtybird, I’m super excited about an EP with a Kolombo remix coming out on Medium Rare Records out of Australia soon. Just signed an EP with my friend, Return of the Jaded, to Kyle Watson’s label Box of Cats, coming out early next year, plus more coming!

Branzei LP “Take U!” is out now on Bunny Tiger