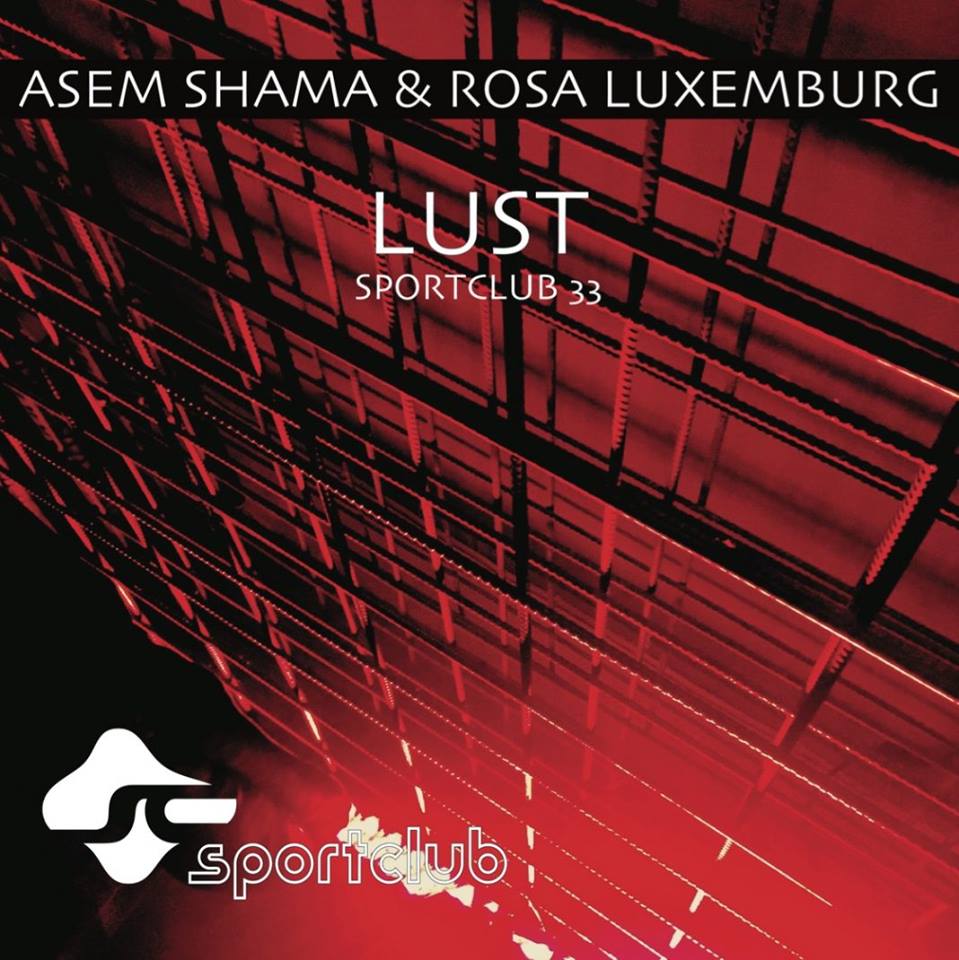 Following the release of their ‘Lust’ EP on Sportclub, we caught up with label owner and producer, Asem Shama and Rosa Luxemburg. The release, that arrived at the end of last month, sparks the first full release for the imprint in the past five years and we certainly think it’s a worthy release to make an impactful comeback. From the hooking vocals to the driving sounds, it’s an exciting time for Sportclub and both artists.

Hey guys, great to meet you! Introduce each other to us – describe the other one in a few sentences.

Rosa: Hey there! Nice to meet you too and thanks for the interview! Well, in short: Asem truly loves Techno! I rarely saw someone as dedicated and passioned about it like him. One can feel that he experienced and actively shaped the German Techno scene in the 90s and he kept the Techno spirit from this time. Until today he has a very open attitude towards the scene, new developments within the scene and the music itself.

Asem: Rosa has many creative talents. She is an amazing DJ and musician, but she also takes very interesting photos and last but not least she is an outstanding vocalist. She has Austrian and Italian roots, was raised in Switzerland, lived in Madrid and now she lives in Berlin.

Tell us the story about how you two met. Did you click right away? Why did it work?

Rosa: We met randomly at the bar of Berlin’s club „Watergate“. While talking about life in general and about music especially we realized that we both share a passion for electronic music. We talked for hours, stayed in contact and decided to go to the studio to create something together.

What made you get on so well? Was it a case of you having similar tastes?

Rosa: We have quite different backgrounds and our tastes also often vary. Asem comes more from straight Techno, my roots are more in Minimal Techno and Deep House. But somehow there immediately was a flow. We could agree on many things together and if not, we respected the opinion of the other one and tried other things out until we were both satisfied.

Asem: I think we found each other sympathetic and were curious to explore our creative overlap so we decided to work together. 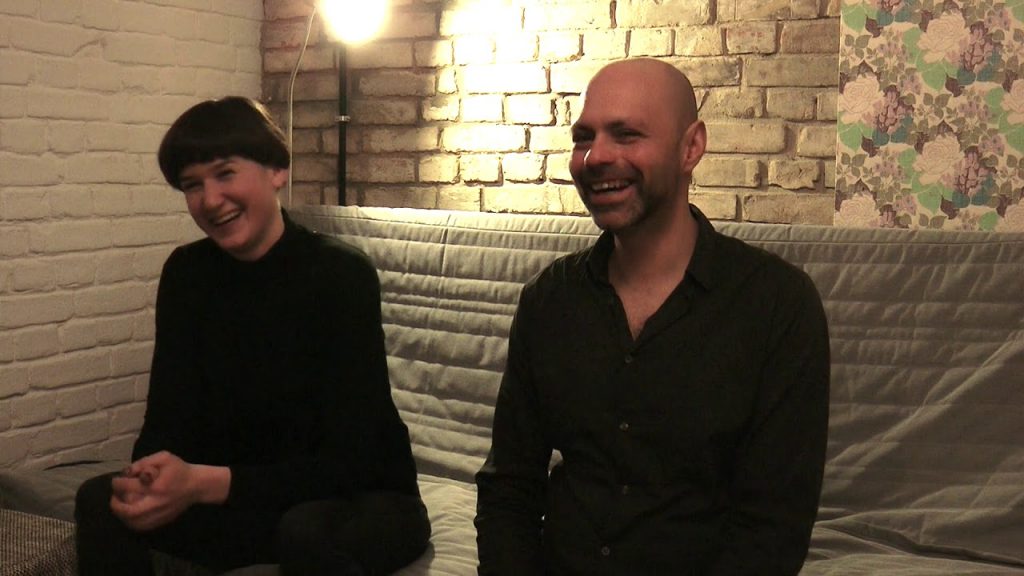 Tell us who does what in the studio when you make music? Do you each have your own roles, does one do keys and bass and one the mixing or anything like that?

Asem: As we went to my studio, it was my role to introduce Rosa to my equipment and play the ball to her to see what she can do with it. We did sound selection, arrangement, composition and mix decisions together while for the latter the final touch was my part.

Rosa: It was actually quite interesting, also because Asem works with Cubase which I didn’t know before.

And when you DJ, do you go back to back? One record each or anything like that?

Rosa: It’s always a playful challenge because we have a bit different styles but when we play b2b we kind of converge our styles and try to merge them in order to create something new.

Asem: I have a place rented. Many things happen inbox with Cubase being the control center but I also use some selected hardware to get that special sonic character. My favorites are the Dominion X which does the hook in “Lust” and the bassline in”Us” and the Nord Modular.

Rosa: I have a home studio. I work with Ableton Live and use some hardware like a Roland Drum Machine, an Ableton Push 2 and my beloved micro­KORG. A friend recently also borrowed me his KORG ms-20 Mini Analog Synthesizer and I’m keen on trying it out!

What are the most important things for you when making music? The bass, the drums, the keys or what?

Rosa: The bassline is definitely very important to me and it often gives me this special flash. Wait, now that I think about it, actually I also often get this flash out of High-Hats and Claps haha. But in the end it’s about the whole thing, all elements need to make sense in the big picture. That said, I definitely like it though when certain elements stand out through the composition and become especially delightful.

Asem: It’s similar for me. The drums and the bass form the foundation. If these are tight, the „topping” flows easily.

How long did it take you to find your own sound? Do you sound different together than when you produce solo?

Asem: It didn’t take long, it really flowed quickly when we worked together and of course we sound different when producing on our own.

Rosa: I mostly did collaborations so far and sound-wise they were very different. From very chill deep house to harder deep house to tech house to techno. I started to work on my own productions which sound quite different to the collaborations I made so far. Still, I’m interested in various genres, I won’t focus on only one genre in my own productions but try different paths and styles.

Who or what inspires you? What gets your creative juices flowing?

Rosa: Music by others, I follow some artists and labels and check out their output on a regular basis but the inspiration also comes while clubbing. I often come home from clubbing with some ideas in my head and quickly record them on my phone before going to sleep. Additionally, I listen to different genres like Jazz, Alternative & Indie Rock or Singer-Songwriter. From there I also get inspiration. It often is a feeling, an atmosphere that hooks me. This is something I definitely also try to bring into own productions – whatever the genre may be.

Asem: I’m inspired more by encounters and situations then by other musicians. Sometimes a thing happens that makes my heart sing, e.g. an exceptional party or meeting a very interesting person and when I go to the studio then these experiences become audible.

Asem: I have a lot of new tracks ready for release, the next EP will be on the young label Whipbass of a friend of mine. I also will present some very interesting productions by upcoming artists from Berlin and another solo EP on my freshly relaunched imprint Sportclub.

Rosa: First, I’ll take a break and have a holiday in Asia, but I’m also already looking forward to several DJ Gigs in spring. Apart from that, I will tie in again with another collaboration called „The Inner Twins“ that I do with my friend Jonathan Mendiola – an amazing person and an amazing musician. We did not find the time to go to the studio for quite a while and are keen on getting started again. And I also will focus on my own productions, try new things out and from there I will see where it will lead me.