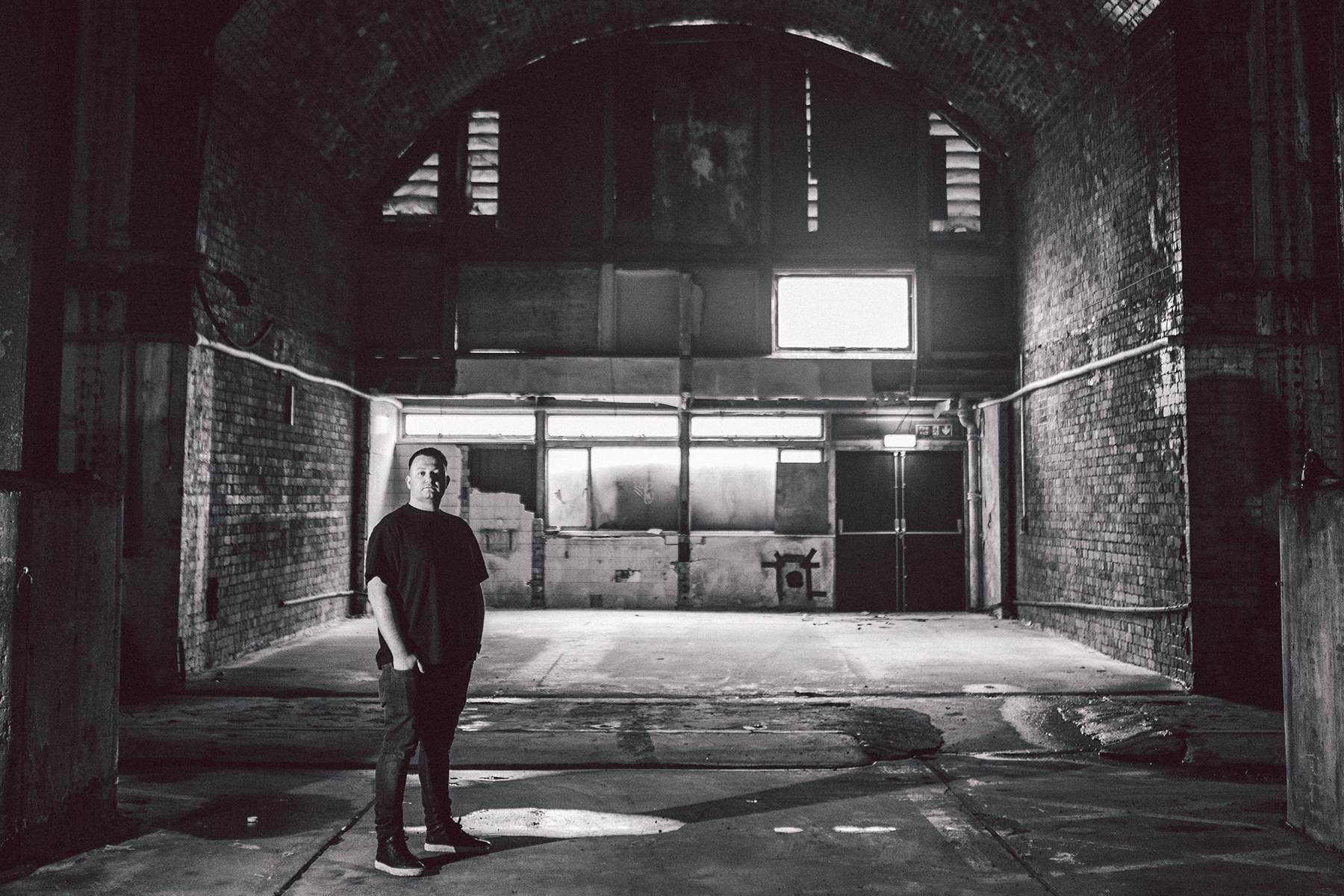 Although considered a breakthrough artist in recent times, Rudosa has been a standout talent for a commendable period in underground circles. Since first announcing his arrival on the scene well over a decade ago, he has carved out a definitive sonic palette that has understandably brought its fair share of kudos from both industry specialists and club-goers alike. This wholehearted peer support has led to international tours not only around the UK and Europe, but further afield to India, a domain well-known for its love of robust underground techno music.

Now standing as one of the circuit’s leading UK proponents, Rudosa’s deserving reflection from fellow DJs has ensured his elevation to even greater heights in recent years, with his productions proving commonplace among the touring playlists of Richie Hawtin, Adam Beyer, ANNA, Amelie Lens, Charlotte de Witte, Maceo Plex, Carl Cox and Stephan Bodzin among others. This ever-flourishing discography of original productions and remix projects has seen him affiliate with benchmark labels Suara, Noir Music, Phobiq Recordings and We Are The Brave, to name just a few.

We took some time to chat with Rudosa to hear more about his latest release and some of the other awesome stuff he’s been up to in recent months. Check this exclusive interview below! 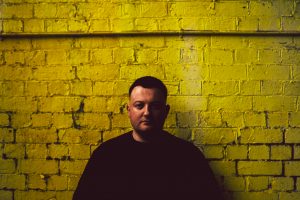 1.) Can you tell us a little bit about the new release ‘Deeper Expectency’?  Quite the dark driving sound you’ve done here.

With Deeper expectancy, I wanted to try and do something a bit darker and more driving, something that I’ve done over the past few releases. Focusing on a sequenced bassline sound with rave elements and fast-paced drums, I wanted to produce something for those darker moments in a set towards the end of the night.

2.) You’ve had some really big releases out over the years including a couple on Suara, can you talk about some of your personal favorites?

It’s hard to choose, as all have been quite big for me in different ways. I’d say my .Move With Me’ EP on Suara was huge as it really broke my name and all 4 tracks were played by everyone. Then my first Moments In Time release seemed to really kick things on to the next level. I do still love my ‘JAM’ EP as well, as this introduced me to a harder sounding audience.

3.) Tell us a little bit about the sample pack you just dropped?

The Sample pack is out on my labels Bandcamp at the moment and is designed for all producers from beginners looking for loops and vocals to more advanced artists looking for some great drum samples and kicks for tracks. It’s all done in my style of techno and seems to have been well received.

4.) I also heard you’ve got a new radio show you’ll be launching?  Can you spill the beans on this to us?

The Radio show at the moment is monthly and launched the second week in May, We have the next one coming up soon. It is mainly going to be an outlet for me to push the label and my sets but also bringing in some guest mixes from friends and artists who are coming onto the Moments In Time imprint. You can check it out on Facebook, Soundcloud, Mixcloud and Itunes as well as on some stations around the world.

5.) What have you been up to keep busy during the quarantine time?

Mainly working on the label, new music, the sample pack and getting my DJ school, Make Me A DJ, ready to reopen as soon as lockdown lifts.

Just keep an eye on my socials, I have lots of new releases coming up including a Terminal M EP. I also have a bunch of free downloads on my Soundcloud for people to enjoy.