INTERVIEW: We talked with Dead Space and G. Felix about their collaborative Desert Hearts EP, their Upward Career Trajectories and Inspiration 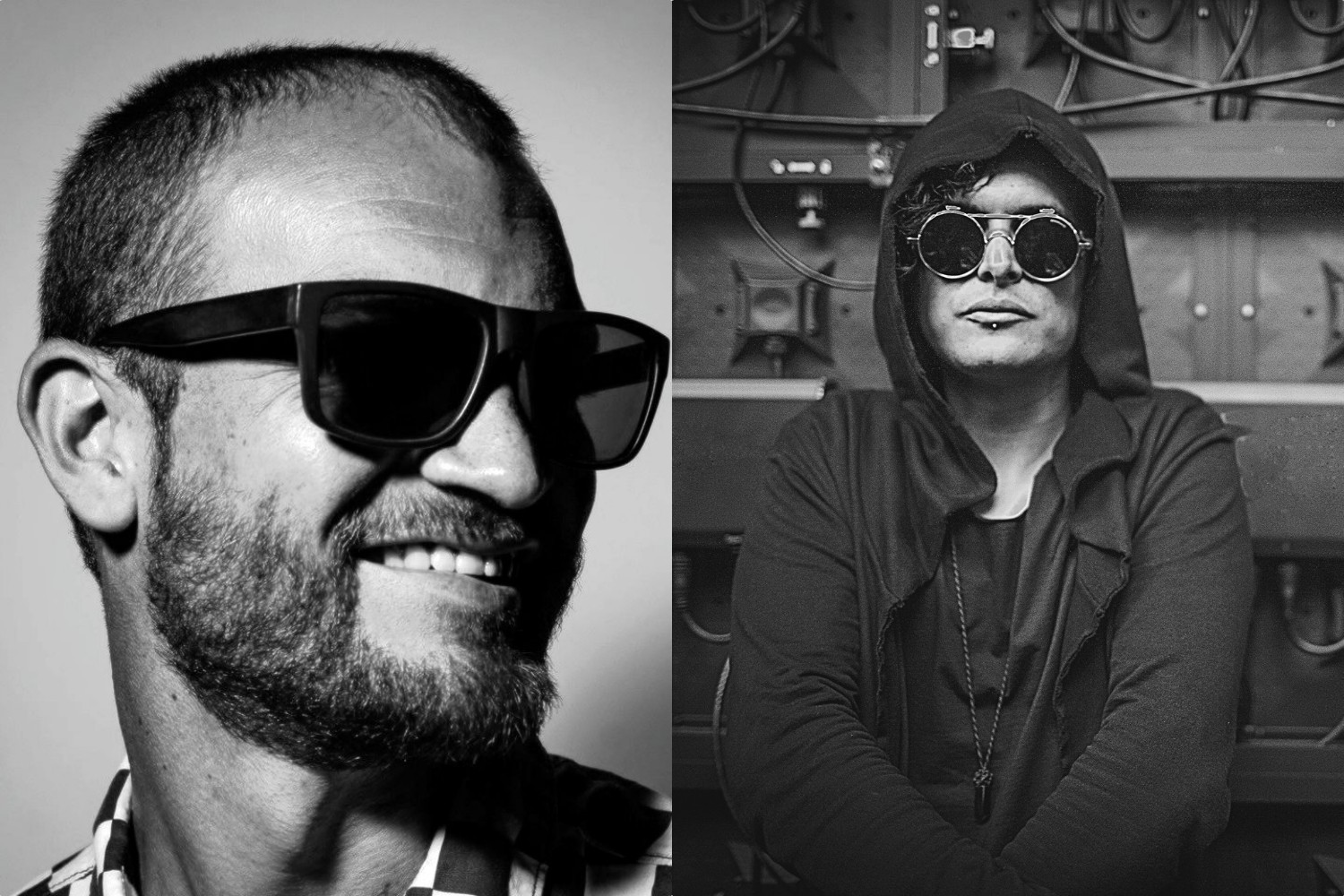 Florida underground veteran Dead Space has quickly established himself as a producer on the cutting edge. Already boasting a record on Desert Hearts, he’s had releases on mau5trap, Toolroom, and Repopulate Mars.

We talked to G. Felix and Dead Space about adding their expertise to their second collaborative effort, the Take It Easy EP, now available on Desert Hearts Records.

Hi guys! Thanks for joining us.

First off: you’re from quite different parts of the world. How did you end up becoming friends and end up working together?

Around mid-2018, we had both recently released EPs with Erase Records that we each had strongly supported from one another. Soon afterward, we began speaking over Facebook about the possibility of making a collab or two together. We were already big fans of each other’s sound, so creating music together ended up working out very well from the get-go. Since then we’ve worked on somewhere around 10 tracks together — some still to come…

How did you two end up falling in love with house music in the first place?

Dead Space: For me, it was all because of a Tuesday night party in Orlando a while back called ‘Takeovr’. Was the first time had been fully exposed to all of the unique styles within house and techno. The rest is history.

G. Felix: It comes from old-time influences. I always liked funk and soul, which have a lot in common with house music. My first contact with electronic music was with House’s variations. It was love at first sight and since then it’s been a part of my daily life.

G. Felix, it seems like Brazil is really rising to become a global rave hot spot, and there are a ton of noteworthy new artists (yourself included) rising out of the area. What do you think has led to this dance music explosion in the country, or has it always been like this and is just being recognized?

I think Brazil has started to be seen more in the world, but is has always had its own “Ecosystem” talking about electronic music. There has always been a lot of great stuff here, but most of the time based on styles that were only seen before in Brazil, such as Brazilian Bass and many others that derived from Electro House, Bass House and others. And at the very beginning the Psychedelic Trance was very strong.

Today I see that Brazil is maturing and the public has been seeking to hear new things, identified a lot in this “House & Tech House” wave that has taken over the world. Then we started to have more parties and more producers of that style, and so our visibility worldwide began to grow. The number of festivals increased as well as more artists producing and investing in the style, so from my point of view I see that we have started to have parties and artists at the level of countries considered “global” rave. We are a very big country, and we have many lovers of electronic music here. I think we are living the beginning of a new era, I only see good projections for the future.

Dead Space, tell us about your huge path to success; what’s your ‘secret sauce’ to getting signed to labels like mau5trap, Toolroom, etc?

Honestly, I’m not sure there is some ‘secret sauce’. Definitely helps to have a strong team behind you as you grow. Mostly, I believe it just has to do with the amount of time I’ve spent in the studio producing music — the ole’ ten-thousand hours and all. Eventually, you end up creating something that the labels are excited about releasing.

How did Take It Easy come together? Is it a project compiling years’ worth of collaborations between you two, or did you two come to a singular idea of banging out an EP? What was the inspiration behind it?

After our first works together resulted in an EP on Repopulate Mars (“Pride”), we were stoked to continue working on another handful of tracks together. We actually had been working on this EP for a few months before having the opportunity to sign the releases to Desert Hearts. Take it Easy was a dubby idea that Felix sent me and after stripping it back we were able to make the vocals shine through and find the true basis of the song. We believe this spark from our first release carried the perfect energy into the next.

There seems to be a lot of saturation in the global house arena. What do you two do as creators to stand out, avoid trends, and maintain your own unique sound?

Dead Space: It’s hard for me to sound like anybody else, even if I tried. I don’t pay much attention to the trends in music or the Top charts. I can only do what I do.

G. Felix: Yes, true, this is always a difficult mission, to give a face to your productions, I always like to bring a little of me, that I always try to think outside the box and bring in the style. I think in all my songs there is a dialogue between them, and I always try to bring their identity to future songs, but the search will never stop. I’m 100% of the time thinking about new things for the next jobs.

On a similar note, when it comes to vocal samples, there are also a few choice clips that get used a lot. When you guys searched for the samples you used in this EP, and in general when you feel like using a soulful vocal, what is your crate-digging process to find material not used before? Any cool artists/older record labels you like to dig through in particular that people might not know about?

Dead Space: I really end up searching everywhere for these types of vocals. Between the internet, vinyl, CDs and sample CDs I end up hearing everything as sample potential. But I do have certain singers/vocalists that I particularly enjoy and will end up running through their entire catalog in order to find a great clip.

G. Felix: It’s bizarre that it depends a lot on the moment. There are new vocals that are amazing, there are others that are already used but even so, suddenly you hear it on a new track and simply love again, because of its mix with the new creation that amazes us. That’s what happened with Take It Easy’s vocal: I’ve heard it on several tracks, but it seems like it was made for this version, and I was just delighted with this sample on that track. If I told the secret of “Tell Me” that also composed the EP you would be shocked … [laughs]  Maybe on the next interview

So, of course, it’s amazing to use new, never used things, but all these wonderful samples are out there, so be creative and not limit your inspiration.

What are some recent sources of inspiration for you two?

Dead Space: I’ve been inspired by a lot of soul and psychedelic rock music, vibe-wise. When it comes to house and techno, artists like Green Velvet, John Summit, Lubelski, Martin Ikin and Eli Brown have continued to make killer music and push boundaries.

G. Felix: I have been very inspired by music from several bands from the 80s, and the biggest inspiration is to want to travel the world playing their music. This for me is the highlight of my inspiration!

What is a piece of hardware or plugin that you can’t live without?

Dead Space: Would have to be my Phonogene from Make Noise.

Finally, what else is next in the Dead Space & G. Felix worlds?

Dead Space: Have another EP with Repopulate Mars set to release in August and then some others that I can’t quite touch on yet

Other than those, just continuing to focus huge releases with my favorite labels and then setting sail on tour. A few international stops along the way, as well.

G. Felix: I have a lot of new songs ready here waiting to go out to the world. I believe I’m in the best phase of my productions, I feel all this good time and I want to deposit this in the next songs. We even have some new PUMPS to come with Steven