Interview: We spoke to Viktor Talking Machine about their new release on Monaberry and their latest remix for Acid Pauli 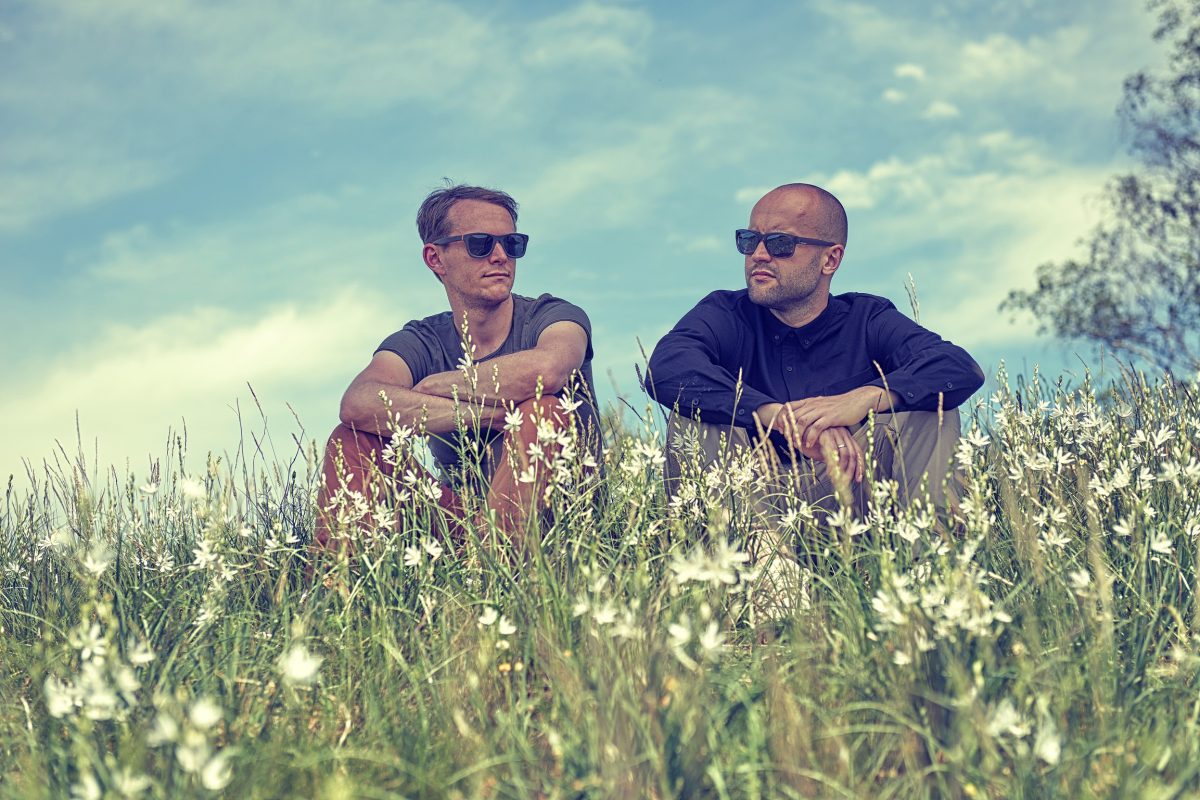 Viktor Talking Machine are vinyl lover from the bottom of their hearts. That has to be said first. The two guys, who according to the legend, grew up at the foot of the Tibetan mountains or come from Europe, stand like no other for a timeless house sound full of character and energy. With releases on famous Monaberry, the imprint of Super Flu, official remixes for artists like Acid Pauli and internationally media support, Viktor Talking Machine have a worldwide fan community.

Hi guys, pleasure to speak with you! How are you?

Thanks for having us. We are super fine at the moment and totally happy about our new releases and that all family members are healthy. So we can totally focus on the music.

First of all, how did you guys meet and come to form Viktor Talking Machine?

It was during the early 2000s. We were a huge group of friends and we organized so many parties. Often all of us wanted to play, so we had to form DJ duos. And during such a party, we discovered that our musical taste and mixing is very similar. And the rest is a true love story.

Our sound is always surprising and worth to listen. We try to combine different genres and create a musical journey for the listener. The sound we play is not fixed to any genre and it is the same with the music we produce. All that matters to us is that the music is relevant and that we are satisfied with it.

What does the future hold for you?

Our new Line EP is just released on Monaberry, coming with two great remixes by Lauer (Running Back) and Italo Brutalo who’s just been in the studio with DJ Hell. For the rest, it’s hard to say. We stay focused on making music and playing great sets. We try not to think so much about what will happen, because we can’t affect it. If we could wish what the future is holding for us, than it is staying healthy together with friends and family and play more shows and release more great music. But we are working on it.

As DJs you play vinyl only. Where does this passion come from?

When we started dJing all the DJs played vinyl, so we get used to it from the beginning. Then double CDJs became famous and a short time later the single CDJs. We tried it and it didn’t feel right. We didn’t stop buying records and so we decided that playing vinyl is one of our trademarks. For us music is more than just an audio file. We see the work behind music and a record is a perfect way to pay this work tribute. So many crafts and worker are involved in making a record that you don’t loose the respect. For us it is also a great filter for the music. People and labels think twice if they really produce a record or not. And it is a great visual system for the record bag.

Do you take different aspects of your individual preferences and
apply it to Viktor Talking Machine?

Definitely. That is the magic. Everybody of us hears so much music and digs tones of record crates for the perfect record. Often at the beginning of the weekend it is kind of a battle who has the hottest tracks. And then we put the different records together like a puzzle that takes you on a journey.

We love the remix you did for Acid Pauli! What was the inspiration behind it?

The album itself inspired us for this remix. It is such a huge and musical one, that we just thought of a trippi version for this track. A track that works like a never ending loop with just a small changes. Perfect for long sets. It is a track to catch the people and take them with you on a long journey.

Where do you look for inspiration before you get in the studio?

Most of our inspiration comes from our daily lives. Everything we do has to do with music. Sometimes its photos that we take, pictures in exhibitions that we see, nature or people that inspire us. It is the playful handling of all these influences that gives us the necessary impulses.

And your top five records at the moment?

Thank you guys and hope to see you soon! 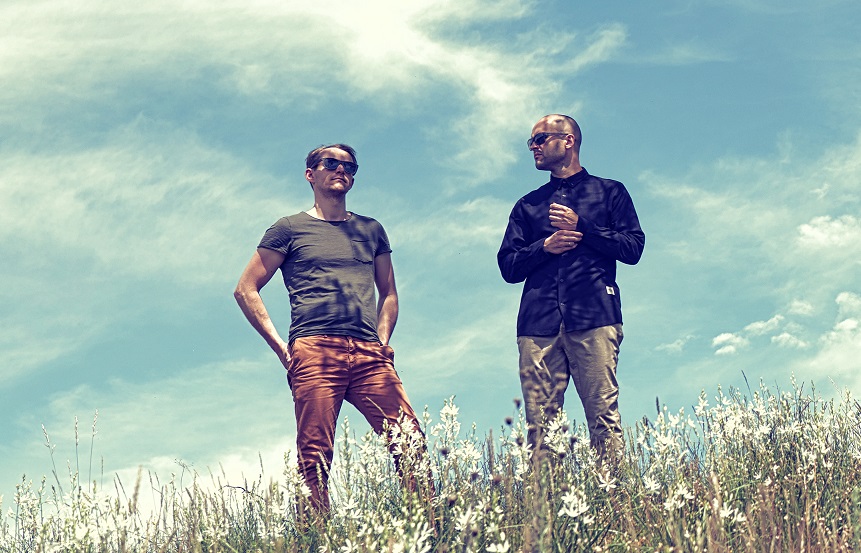