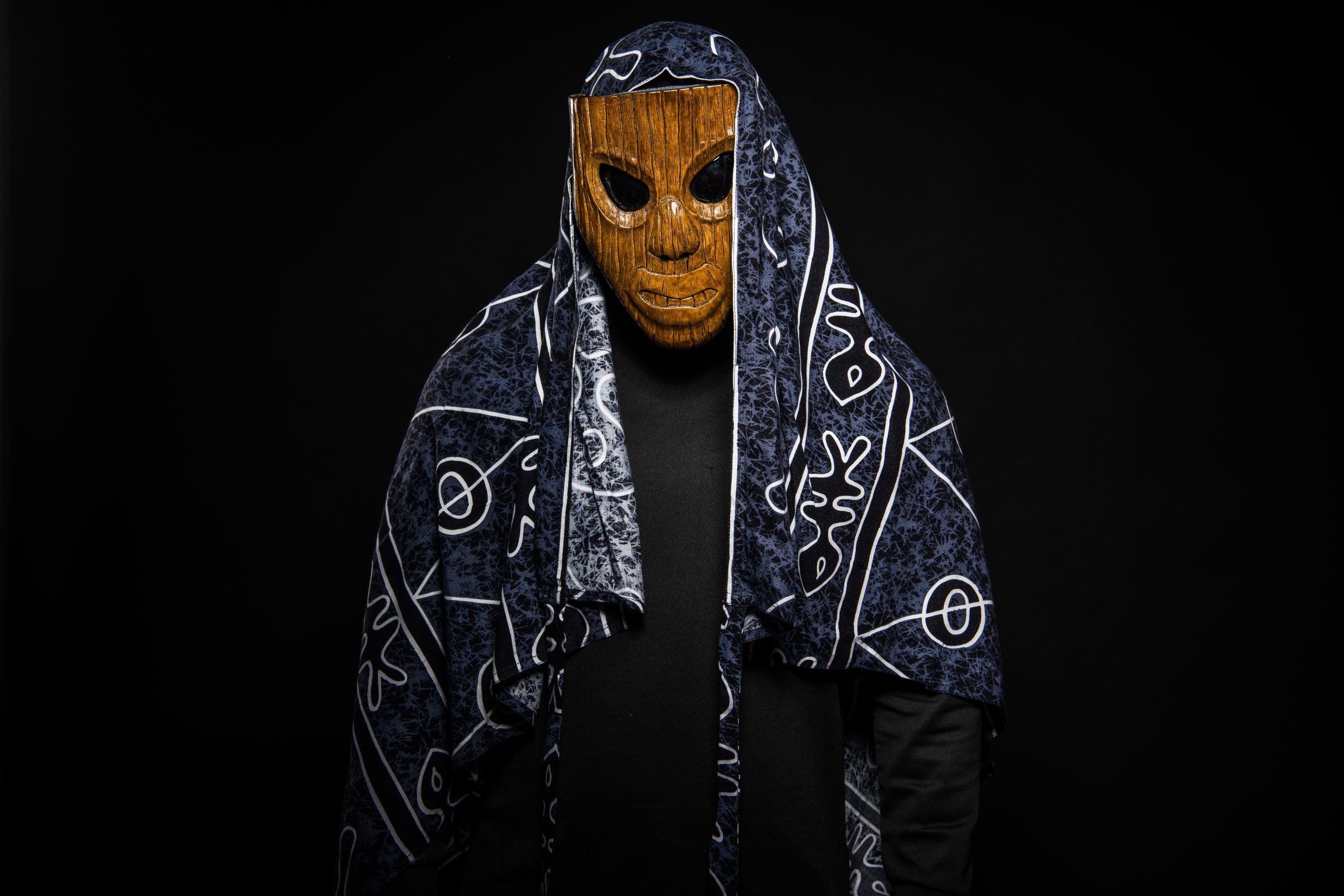 Dutch producer ADJUMA recently released a new EP on connected featuring the incredible vocalist Sazi Cele, we caught up with him to discuss music, his career and more.

Hi ADJUMA, welcome to Music is 4 Lovers. How’s your year been so far?

Hi! Thanks for having me, it has been great. Everything is finally open again in the Netherlands so that was a big relief for me and my family. Especially the music is going great. I received a lot of love for my releases, mostly still the remix of the track “Sesa” I did for Team distant, Jalal Ramdani, Mr Silk ft Mel D that came out on Connected.

You recently released an EP on connected, featuring Sazi Cele on two of the tracks. Can you tell us something about the record and working with the vocalist?

First, I got introduced to ‘Nomvula SA’ by her manager, which worked out great. After that collaboration, I asked if he knew a good male singer for some projects that I had produced. So, he introduced me to ‘Sazi Cele’! And man! He is quick, he works very fast. I had sent him the first project and he came back the next day or so with the vocals. Sazi is a great person, I spoke with him a lot. So, the second project we did for the EP was him sending me vocals and me producing something fresh for it. So, it went both ways.

How would you describe your musical style?

Uhmm I think it is very wide on the spectrum of afro-house, but what I’m trying to reach the most time is to make a solid combi between making it soulful and powerful. A soulful banging style I think or something.

You used to be a ghost producer, I feel like there are many misconceptions surrounding the craft. Could you please share something about those days? How does it work?

I do still love to do it sometimes, producing for others. I do feel a little bit limited and it became less fun for me. You have to produce something like you are the person(s) it’s for, not for yourself. So, some ideas won’t come over properly. That doesn’t mean that sometimes the music isn’t good but that it’s just not for the right person. So, I have learnt that you really have to step into their shoes and really know the person to make the right track for them. This comes sometimes with pressure and that makes it less fun and I need fun in it to make the best music possible.

Despite leaving ghost production behind and treading into the light, you remain shrouded in mystery performing with a mask on – what’s the idea behind this?

’ADJUMA’’ is an alter ego. Afro sounds always had a huge place in my heart. I had this idea for a long time and I went fully for it. The custom-made mask makes it more mysterious. I wanted it to be more about the music at the end and not about the person.

You are based in the Netherlands, what’s the Dutch scene like?

It’s coming back up, I noticed that everybody needs these parties. Especially after the pandemic.

Are there any artists you’d like our readers to get familiar with?

A few artists that helped me and who I worked together with so far in this scene are Adam Port, Cincity, Rancido, Chaleee, Shredder SA, Jalal Ramdani and Pascal Morais. They have great things coming up. Also, keep an eye on singer/songwriter Lyrical Ivy, she helps me a lot.

Thank you for taking the time to talk to us, do you have anything else you’d like to share with our readers?

ADJUMA ‘Humbula’ ft. Sazi Cele is out now on connected 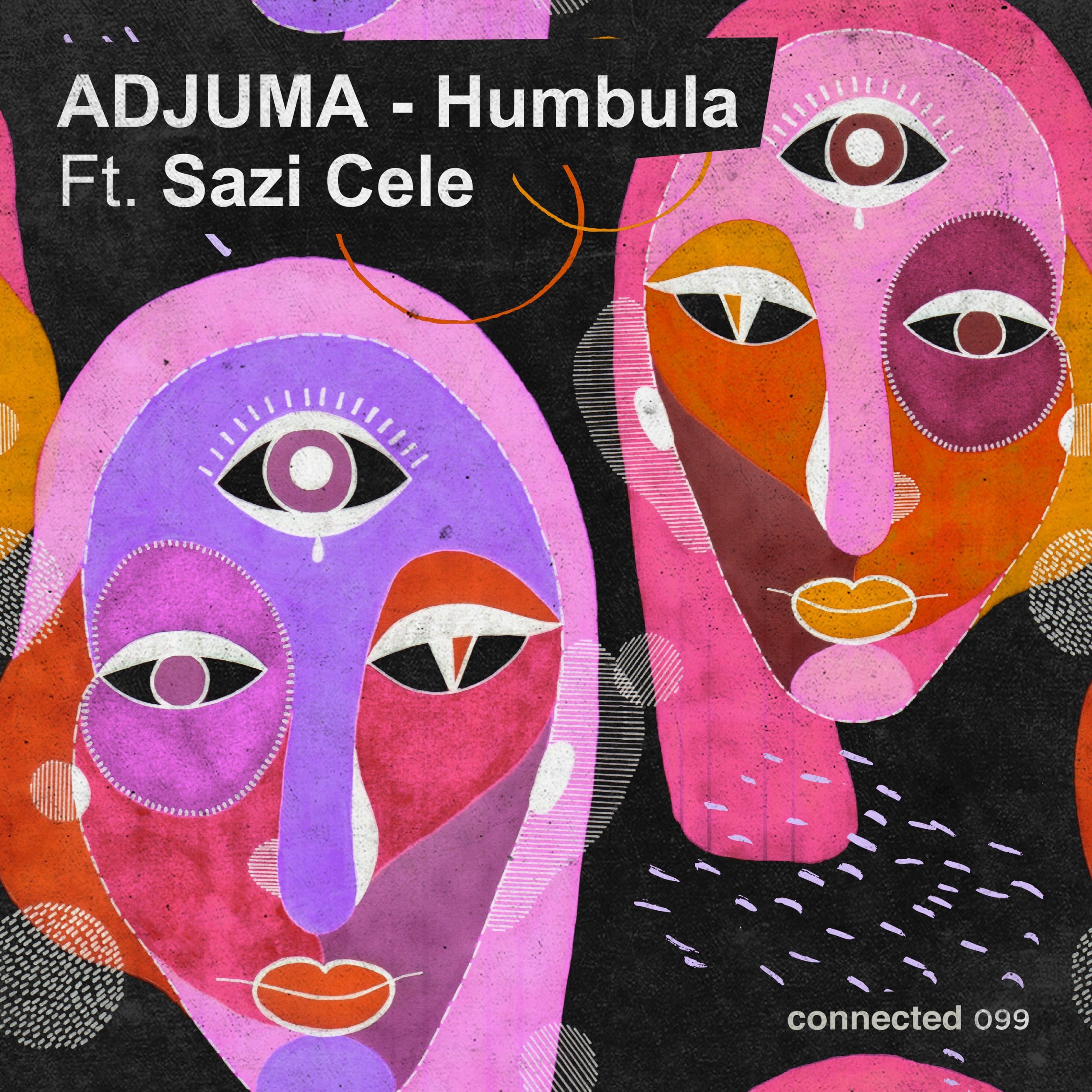