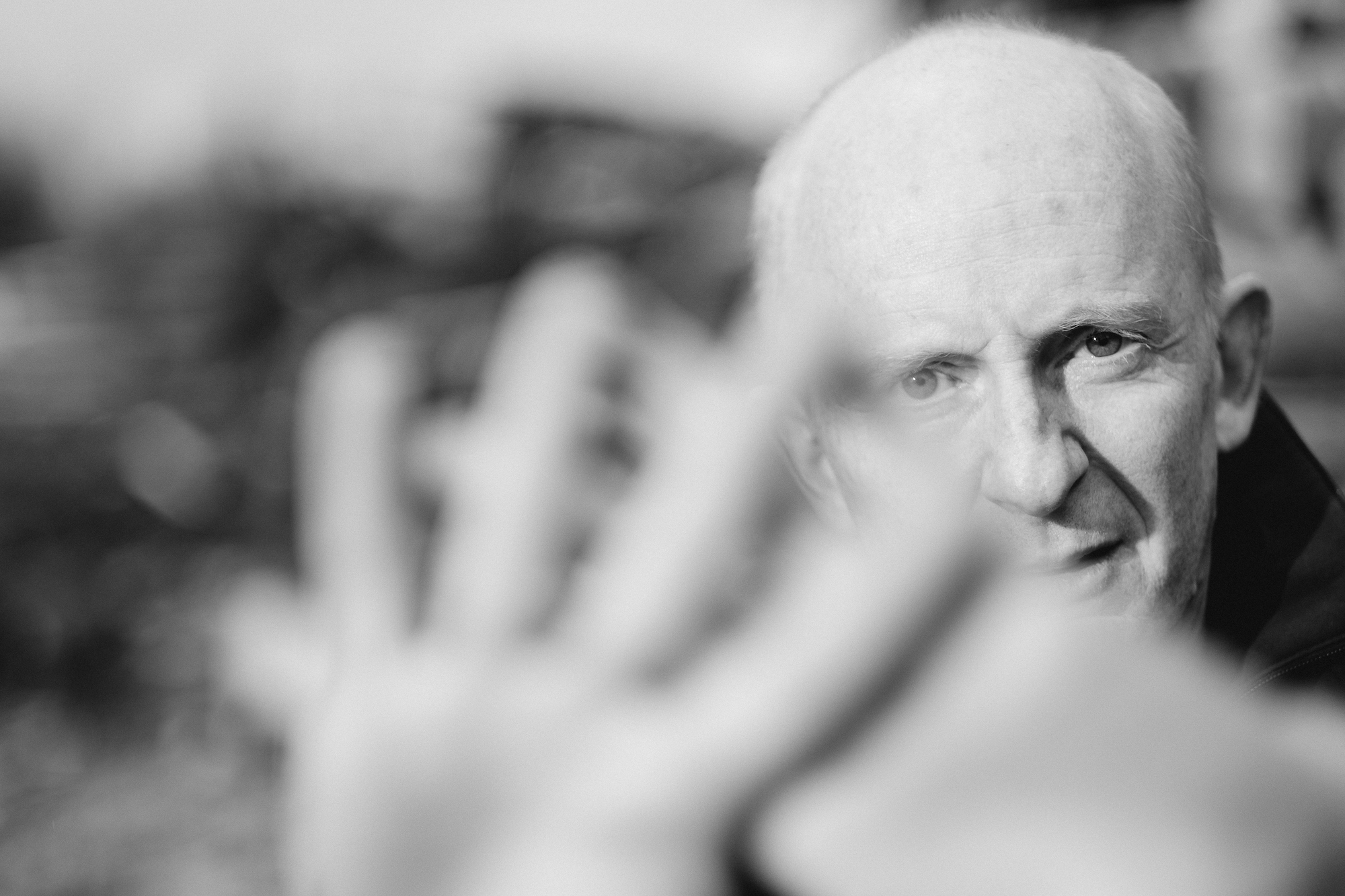 Mike Wells, also known as Force Mass Motion, is continuously adding music to his impressive label catalogue of the same name – we caught up with him to talk about the imprint, his music and more.

Hi Mike, first of all, great to speak with you and welcome to Music is 4 Lovers! How are you today?

Really good thanks, am massively busy with music and having some great reactions and premieres on the new single!

As Force Mass Motion you were one of the key artists in the Hardcore, Techno and Trance scene of the 90s. Could you please share some highlights of your early career?

Wow! Where to start!? It all kind of kicked off really quickly. My First single seemed to just hit everywhere and after my first ever gig at Londons ‘Knowledge’ SW1 night. I was then invited to play Mayday at the Westfalenhallen and also For Force Inc Records at a dis-used Underground Station right in the Centre of Frankfurt. Mayday didn’t want me to do the gig as they wanted an exclusive for me on my first ever gig in Germany but we sorted out a deal in a cafe opposite the SW1 club!!! Oh my goodness, crazy crazy times…. so that I would only do the Frankfurt gig (having never been there, ever before) and then do Mayday. By the way I had NO IDEA how big Mayday was at the time and was going to be for me in the future.

So, I played in Frankfurt – AMAZING!! I met “Homeboy Hippy & A Funky Dread” the track – Total Confusion at the time – AWESOME!! and I met Sven Vath. We had a massive hug, Sven is a true Legend and he said you must come and play at my club – which I did a few weeks after Mayday. I then came to Mayday and was totally blown away 12,500people in there going crazy. I did my set in amongst an amazing line up, everyone was there, then I MC’d for NRG (I Need your Lovin’) just crazy, I’m not an MC!!!! hahah It all went from there really. Live shows ON VIVA TV, touring Australia, playing Live in the LimeLight New York, festivals here in the UK, all of Europe! Looking back now its incredible to think about all of the places I have been and the legends I have gigged with and had breakfast with the next day at the hotels!!!

What key equipment do you use to make your tracks and how much has your studio setup changed over the years?

My First setup/studio was just a Commodore AMIGA running ‘Pro-tracker’. I used to ‘DJ’ with 2, live, was a fantastic way to play live like no-one else was. I then moved into my full studio. Lots of synths Roland JV-1080, Korg Prophecy, Novation Bass-station, Korg M1, Novation Supernova, 808, 909, 303, RZ-1. Lots of compressors, gates and effects running into a MACKIE32 8bus mixer, hooked up to a PC running LOGIC. But as we all know, that’s changed now and I have a smaller compact studio with a PC running CUBASE with a Focusrite 8i8 interface. An ASM Hydrasynth, TB-03, SE-02, TD-3-MO, Arturia MicroFreak, Moog Matriach, Mackie Monitors and lots of SoftSynths and effects.

You are putting out a series of singles on your Force Mass Motion imprint alongside your entire remastered discography, are you able to share any upcoming plans for the label? Are there any EP’s or albums in the works?

I am trying to get all my old back catalog up to speed on my bandcamp page (nearly done!) and along side that I have about 7 singles in the pipeline. I have also just started work on some new old-skool stuff with plans to work with some other artists on that, Ultrasonic to name but one! So there’s lots to come and lots for me to be working on as well.

What hobbies or interests do you pursue outside of the studio?

I love to take a break and go fishing, nice and relaxing and in the countryside in the peace and quiet. Life can be so busy and its important to take a break. I have a busy family life too, kids!!! haa

What experiences and places were formative at the beginning of your musical journey, are there any specific spots, clubs or record stores that come to mind? I am certain you have influenced many over the years, where do you get your influences from

Germany was my home in the beginning. Amazing clubs and people. Mayday and all the people who worked there DJ Dick, Westbam, Marusha etc Touring there every weekend I met loads of friends, good times. My influences, a hard one to answer really, I was so involved in the scene, I would just get back from gigging and get in the studio and wrote what came to mind. I would sit on the Aircraft frantically writing notes about sounds and riffs, then get back in the studio and try and make sense of it all. I suppose that’s the real reason why my music progressed from old-skool all the way through techno into progressive house to nu-skool-breaks and beyond, it just moved with what was current. Now, again I’m writing what I like and for my label, it gives me the best freedom to do what I prefer and not what would get me a deal or fit in this or that genre. As long as it has that certain hook and groove that people can identify with then I think that’s it for me …

Your very first record got picked up by Colin Faver who then signed it to Rabbit City Records after your demo cassette ended up on his desk. There are many more tools available to artists to get signed these days, yet it’s still so hard for budding producers to get their name out there – what are your thoughts on the industry becoming accessible in some ways and could you please share some tips on how to get heard within the industry?

Yes, very hard now, so many people doing it and a minefield of tracks every week to pick from. There are some good tools to just do it yourself. So as a good starting point do that! Keep your level high, don’t settle for a half baked idea, really concentrate on what your preferred genre is doing. Even copy a few tracks until your 1000% content that what your producing is going to make people remember what you have done. Then get a proper mastering engineer to do the final mix for you, you’ll never get it that good. I have worked with the same guy for years now, he knows exactly what I like and it comes back from him sounding MASSIVE!!!! That’s the best I can offer really. There are lots of labels to just e-mail and send stuff to, nothing is stopping you, get to it!!!

Thank you so much for chatting with us! Before you go, is there anything else you’d like to add?

Thanks so much for having me here to chat away, I could go on for aaages about the things and places I have seen and all the amazing people that love my music and friends I have made. I hope you all like the new stuff, its so far away from where I first started with the old-skool stuff but there are a couple of things coming that will keep the old-skool heads happy I think!!! 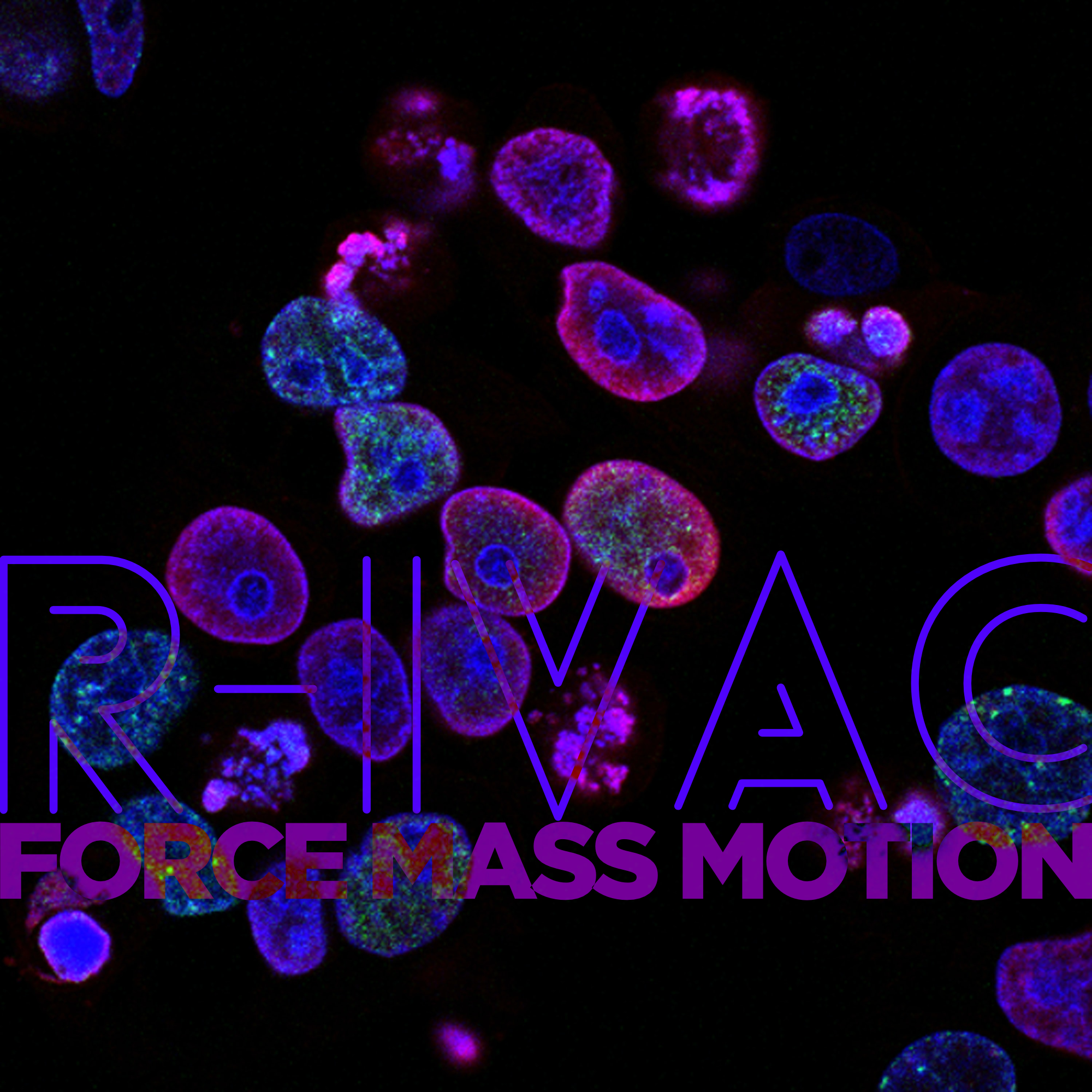