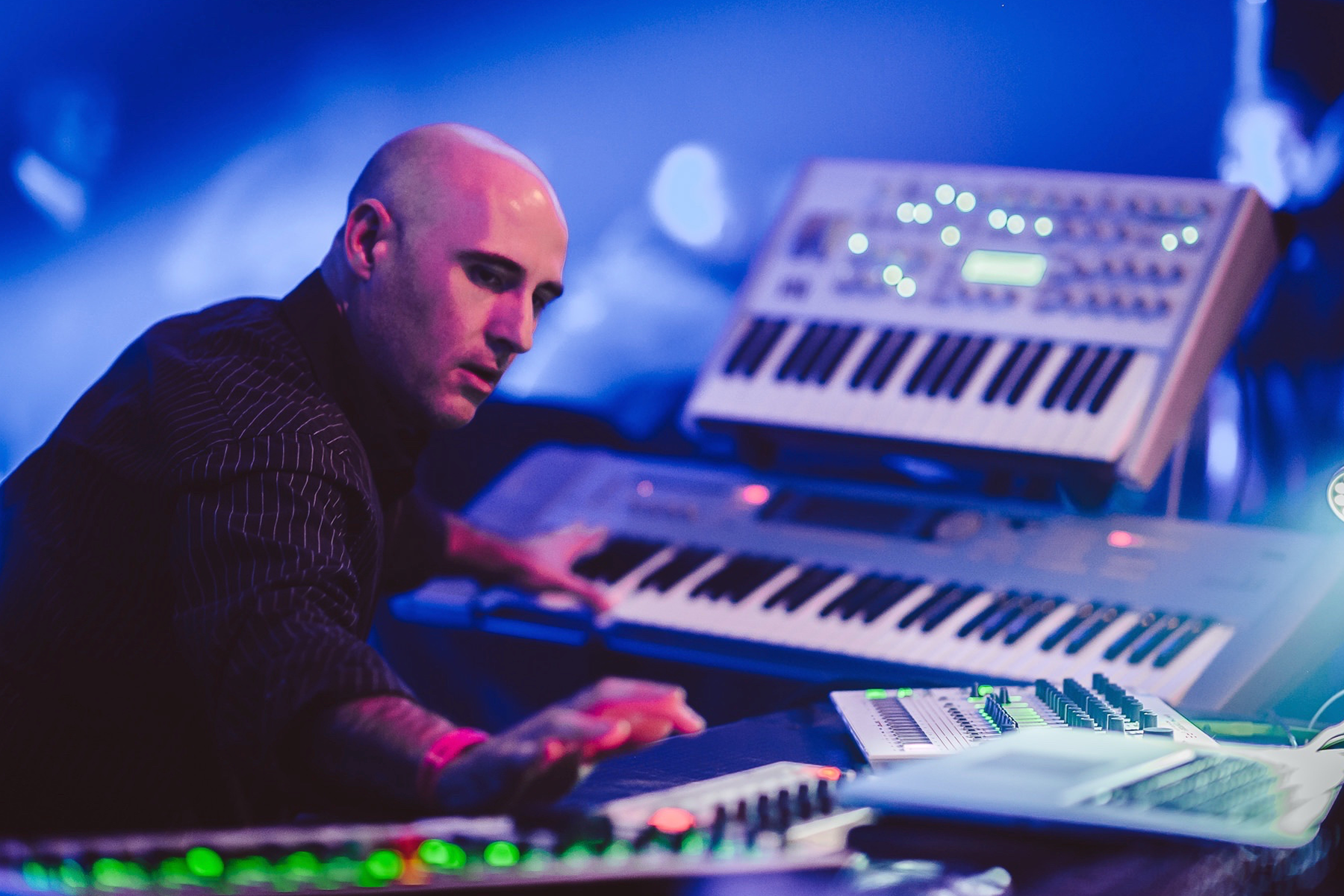 After more than 20 years delivering timeless music for many of the world best electronic music labels, native Scottish producer Vince Watson’s career now spans across many platforms. 200 releases later (and 11 albums), Vince’s versatile musical output will be spread across fresh and exiting new artist projects as well as media composing and lecturing, whilst reserving the VW artist name for the dance music he is renowned the world over for, playing parties such as Richie Hawtin’s ENTER as well as being resident at both Berlin’s Tresor and 909 Festival in Amsterdam.

We were given the wonderful privilege to sync up with Vince and talk about this release while also hearing about some of the highlights over his impressive, long-spanning career in dance music. 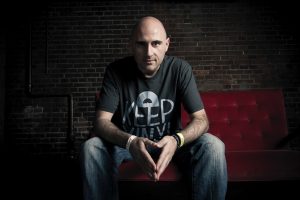 1.) Thanks for talking to us today Vince. Congratulations on your mega ‘Via The Mixes’ release about to drop on your own Everysoul label.

You’ve been making timeless music for over 20 years; can you tell our readers a couple of musical highlights for you during that time?

Yeah, it’s been a journey so far…still in early stages though. For me personally, there have been a few ‘key’ moments. For example, my Quart ‘Life Is Beautiful’ LP was made after my daughter was born and has her 6month old handprints on the front cover. Also ‘It’s Not Over’ on Planet E has a special place because I had a 2 year period where I lost interest in making music and went into hibernation after getting my first ever rejections from record labels…took me a while to realise or understand that the scene was moving under my feet into different area’s and I was stuck in the old. ‘It’s Not Over’ was the first single I got signed after that hiatus…and Carl Craig remixed it, win win. Mystical Rhythm obviously because it made a big impact on both the house and techno scenes of the time and was part of the original ‘Tech House’ movement. There is so many…I’ve been fortunate to find my expressions easily.

2.) You’re from Scotland, originally right? Where exactly are you from? Do you ever travel home? What took you to Amsterdam?

Yes I’m from Glasgow, but did not take the usual route as my peers like FunkdVoid, Slam or Silicone Soul did..I wanted to stand on my own and have a different story. I (was getting) home 2-3 times a year…my parents come to NL quite often. Amsterdam always had a special place for me since my first gigs here in 1998. Met a lot of friends…then after a monthly appearance in early 00’s…it cemented the idea that I wanted to live here. But it took until 2010 before it actually happened….and the reason. A Woman, who is now my wife.

3.) You’ve had over 200 releases and 11 albums. Is there a particular favourite and can you tell us why?

Wow the EP’s are so many it’s difficult to choose one…. but the albums all have a special attachment. I would say out of my albums, the 2 best are not released yet. It sounds cliche as I say that….but I have one of them coming in October called ‘Hope’ and the other will be in 2021. I think my fans will agree.

4.) You’ve played at Richie Hawtin’s ‘Enter’. What was that like?

Well as with all big parties, the experience behind the scenes is never quite as romantic as the vision fans at the other side may have…but it was a nice experience. It was nice to be invited by Richie, who has always enjoyed my music in the past. Since then I’ve been a beta tester for his Stage software and his Model1 mixer. I recently had the Model1 masterclass for my students at Conservatorium van Amsterdam.

5.) You remixed for the incredible Derrick May. What can you tell us about that time and that project?

This almost never happened as I rejected the remix request. What the f*** was i meant to do with Icon and Kao-tic Harmony???? No remix on earth would ever come close to the originals. But after thinking about it, I decided to take on the challenge of completely remaking the tracks from the ground up with my own sounds. It took 2 years…and even then I was in doubt if i should send it. However, after Carl Craig (who co-write the originals) gave me his solid approval and Derrick was all over them it was a no brainer. I was happy with the route I took. Some ‘classic’ remixes are just horrific and so easy to get wrong.

6.) This release is stacked with some heavyweight remix talent. How did you get all of these guys on board?

Really, I guess it’s just a combination of working with them all in various projects over the years and having them trust me enough to work together. Joe has always been in contact and he brought me to NY a few times to play with him. Steve, I worked with Poker Flat releases together. Osunlade I obviously work with Yoruba still. The odd one out is Manoo….and only because we have never worked together, but I’ve been a big fan and after showing my admiration, he was keen to get involved with the other guys. All in all, it’s an epic EP… I’m very proud of it.

7.) The tracks are lifted from your 9th studio album that was out back in 2019. When you start on a project, do you have a creative process that you go through each time?

It’s all about themes and life experiences. I simply don’t create an album if I have nothing to base it on. Thankfully my life seems to be in control of my events and I always seem to have a theme ready to go. I started a new album last week. Inspired and very much into it. This will be the 3rd album that’s not out yet :). I usually freestyle musical ideas first, jam sessions…then move into grooves…and take it from there.

8.) I hear there has been a lot of love for you and this release in the promo process. People talk about you being a DJ’s DJ & producer. What advice would give to youngsters right now about how to achieve longevity in the industry?

DJ’s Dj (or Producer’s Producer) is something I have been hearing for a long long time…I think it’s just purely that I make music that is a little bit different and not strictly for the dancefloor all the time. Even when I do make club tracks, there is always something in there that producers can appreciate. Which probably explains why not enough people play my music Haha! Longevity is key for a ‘pro’ in the industry. You have to evolve…it’s that simple. You have to find ways of maturing your music over time….don’t follow the short-term trends (see Minimal) and enjoy your art. If you don’t enjoy what your making, nobody else will.

9.) Who do you admire in music industry and why?

Speaking of Longevity, Laurent (Garnier) is a great example, and is someone I look to for inspiration. His approach to versatility and openness is excellent. Generally, I only work with people that have the same level of respect…I usually only stay at labels for a short time if there is no real connection. So, all of the labels I work with now are ran by good people in the industry. Laurent, Claude Young, Joe Claussell, Radio Slave, Derrick May…these guys have supported me all the way and I respect that greatly.

Well, as I mentioned I have an album called ‘Hope’ coming in October. It’s a project for the New York Times/Outlaw Ocean’s project. We will do an ADE Conference online this year about it also with Steve Rachmad, who has also recorded an album for the project. After that we have a few vinyl only singles lined up. I’m working on the 2nd album for BBE under the Quart alias, and I’m also launching 2 new artist names as soon as possible, one hard techno and one IDM/Electronica. Stay Tuned!