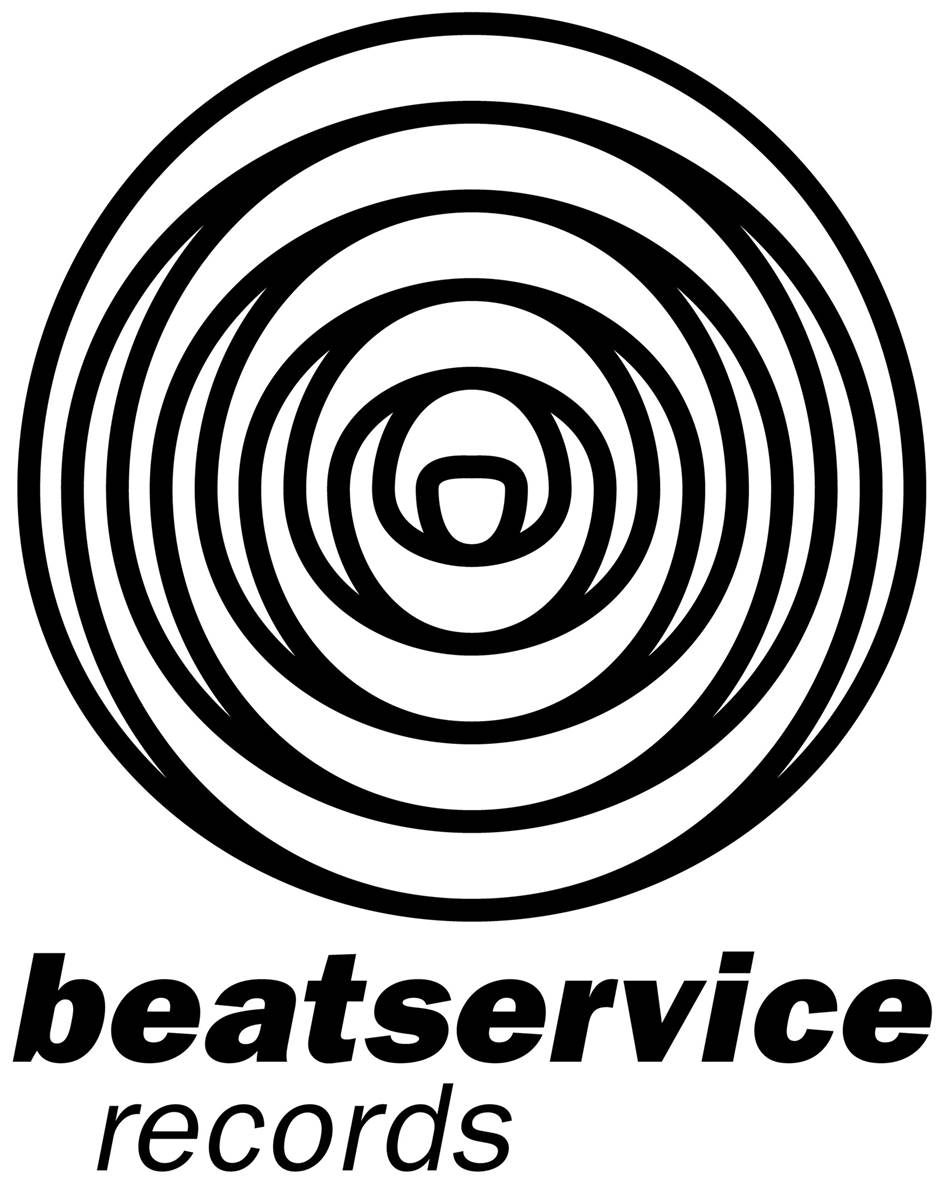 Longstanding providers of quality machine funk from Norway, Tromsø-based imprint Beatservice Records has been spanning a wide spectrum of genres throughout its 25 years + of activity – ranging from downbeat to electronica, via minimal techno and electro-pop blends. Returning this fall with a very special remix compilation featuring the likes of local talents Third Attempt, Lakeshouse, Jarle Bråthen, Kohib, Flunk and many more, the label has collated reworks pieced together over the last few years, with an extra trio of unreleased gems thrown in for good measure.

Though comprised of extremely diverse revamps that were not initially meant to match, label owner Vidar Hanssen wanted to make sure the compilation functions as a whole and for each track to complement one another in the most fluid manner possible. The result is a fifteen-track journey across brightly hued disco and laid-back filtered house terrains, sure to steer you away from the daily hubbub effortlessly.

We were given the the chance to sync up with Vidar and chat about Tromso’s amazing artists, and his motivations behind curating Beatservice Records over the years! 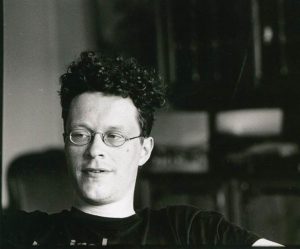 1.) Thanks for talking to us today. premiered your Lakehouse single from your forthcoming compilation! For our readers that are new to your label, what can you tell us about it?

Beatservice Records has been going for 25 years. It’s a one man kitchen table label run by me – Vidal Hanson. The label releases Norwegian electronic music only, in all shapes and forms. From ambient, electronica and downbeat via drum’n’bass to techno and house. Lately, I’ve released mostly house and downbeat stuff.

2.) You’re based in Tromso, Norway.  What can tell us about the place? What’s the music scene like there?

There have been ups and downs, but nowadays, there is a lot happening, thanx to the Insomnia Festival (electronic music festival each autumn), and the rich cafe club culture. There are a bunch of young DJ’s and artists coming up.

3.) Some incredible artists are said to be from Tromso. Is that right? Lindstrom, Todd Terje,Bjorn Torske. Why do you think so much talent has come from Tromso?

Lindstrøm and Todd Terje are from Oslo down south, so I won’t take credit for them, but Bjørn Torske is from Tromsø, as are the Röyksopp lads, Biosphere  + +. Back in the 80’s and early 90’s, there was a small but active underground music scene / community in Tromsø, which eventually led to Bel Canto (including Geir Jenssen, who went on under the Biosphere moniker) moving to Brussels and getting a record contract. I think that the fact that some Tromsø guys and girls was right in the middle of the late 80’s house boom in Europe was inspiring for people back in Tromsø, which led to the growth of the next generations of local electronic artists f(Bjørn Torske, Rune Lindbæk and the Röyksopp lads etc). Later, the Insomnia Festival and the small-but-rich club culture have inspired further generations of artists and DJ’s.

4.) The Northern Disco Lights was filmed there. What was that like for the town?

The Northern Disco Lights movie was a strange but fun thing. When we are right in the middle of it up here, I don’t think we fully get how big an impact we actually have had on the global scene, until some crazy guys from Manchester ( Ben Davis Paper Recordings) comes up and is making this film about us… Strange indeed… But – as  the film clearly shows, it started in Tromsø, then later moved on to Bergen and then Oslo. So there are definitely interesting things happening in other parts of Norway too.

5.) I read that you’ve been releasing for 25 years. Wow that’s quite a catalog you must have. What do you think was your most successful release?

The two releases that have made the biggest impact are the debut album from Flunk: For Sleepyheads Only, including their downbeat version of New Order’s Blue Monday. This track is still the most streamed track in the Beatservice catalogue. The debut album from Xploding Plastix: Amateur Girlfriend Go Pro Skirt Agents is also an album that is deemed to be a classic and tracks from this album are still high on my the Beatservice Records streaming list.

6.) What can you tell us about your forthcoming compilation?

I have always had remixes on EP’s and singles, but I notice that for the most, the leading track gets most of the attention (streaming wise) on a single or an EP, and the bonus tracks or remixes very rarely get the attention I think they deserve. So I have been having this remix-compilation in the back of my head for a while. Then I got an email from Priq, who had done a remix of Lakeshouse’s Folkemusikk which Paper Recordings didn’t have room for, and asked if I was interested in releasing it. This was kind of the kick-start to finalizing this compilation. I got a few other exclusive remixes done, and collected the best remixes from the last few years, some of personal favourites, and some remixes that worked well in my DJ sets. And, last but not least, I got this beautiful photo from Yngve Olsen, actually taken under the quays in the town-center of Tromsø. Tromsø underground indeed!

7.) Artist Third Attempt is gathering momentum with his incredible deep house sound. Did the label discover him?

As soon as he moved to Tromsø a few years back, he became a part of the young generation of house DJ’s and party organizers here in Tromsø. I first became aware of him from the Soundcloud version of Shoreline, and a brilliant concert he did at the Insomnia Festival. I simply had to sign him! He had released an album by himself before I signed him. We released a string of EP’s, and then the World Is Too Loud album in the spring. He is already  in the finishing phase of his next album, due next spring. A very talented guy indeed!

8.) Who would you love to hear playing your music?

Being up north in Tromsø and not travelling much for festivals and DJ events, I really don’t have any clue about who’s who and who’s hip. But I always love when a cool DJ with a unique style is playing my stuff. I must say I always have appreciated (and always gotten a little bit of “hey wait, isn’t that…??” reaction) when I have enjoyed a cool set, and then suddenly discovered one of my own tracks. Like on some of the evenings with Charlotte Bendiks. And in these podcast/webradio/onlinemix times, it is always fun when big names are playing my stuff, like Ashley Beedle, Ron Trent and Bill Brewster.

9.) What’s up next for Beatservice Records?

I have too much going on, considering that I’m running the label on the side of a “normal” daytime job. Next up is more singles from Flunk (new album in May), a collab-single between Third Attempt and LP Martin in November, a cool remix-pack (three EP’s) from Of Norway & Linnea Dale Jan/Feb. Next spring, we will release the next album from Third Attempt, and in the autumn of 2021 we are releasing new albums from Legs 11 and Kohib. We also have a new artist who will make his Beatservice debut EP in the spring. Phew!