[INTERVIEW] Tromino talks to us about his ‘Freedom / Silver Lines’ release on his self-titled imprint, the production processes behind it and his favourite club records 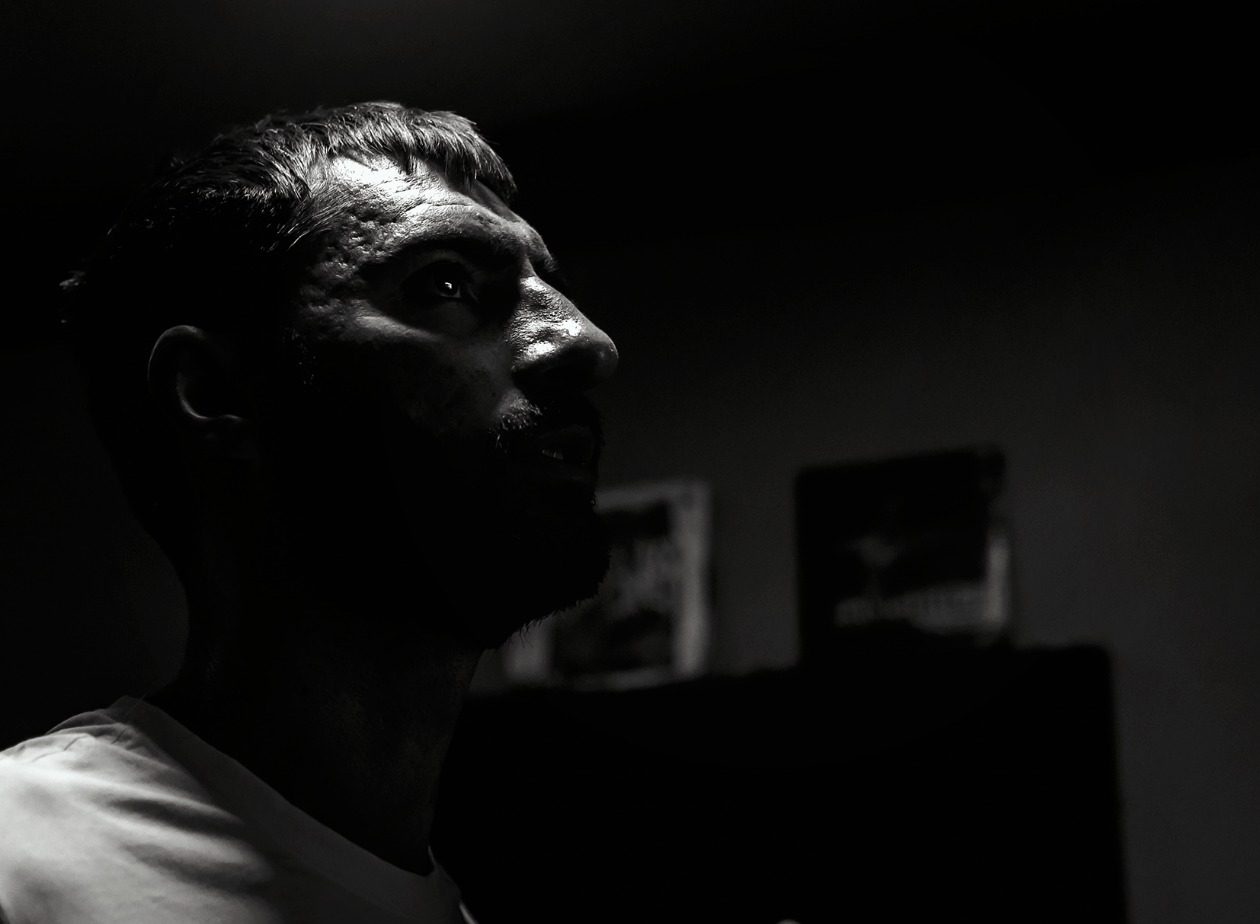 Lifelong music lover Tromino has built a fine reputation from his early productions, fusing his love of Detroit, Chicago and Acid with plenty of vocals and robust beats. His full flavour style has made a big impact in the club, receiving support from the likes of John Digweed, Darren Emerson and Sam Divine.

We caught up with Tromino to hear about his exciting new release on his self-titled imprint, the production processes behind it, experience within the club scene and upcoming plans.

Hi Tromino, thanks for taking the time to talk to Music is 4 Lovers. How are you doing and where in the world are you right now?

It’s a pleasure. Yeah I’m like everyone else, itching to get out but keeping safe and well in my studio in Coventry in the UK.

You’ve recently launched your eponymously titled label, can you tell us a little about the label’s outlook? Will it be a vehicle for your own music primary or are you looking to release music from other producers?

I have always wanted my own record label with my own releases on since I can remember and if I didn’t do it now I would probably just keep putting it off and never do it. So the focus is mainly on my own music where there are no restrictions on what I want to get out there. Having other producers on the label is definitely going to happen. I think it will be more collabs and remixes but if the right track falls in my lap who knows

You’ve been involved in the scene for some years as an owner of record shops and Dj equipment outlets, can you tell us a little bit about your background and what you’ve done to date?

Yeah of course. I started DJing as most do. Loving music, clubbing, finding that record you heard the night before in your local record shop. I then somehow managed to blag my way into being a warm up DJ at one of the local clubs in Coventry and it went on from there. I set up an online only DJ Equipment and Record store in which I became a trial store for brands Numark, Denon DJ, Ortofon. Supplier of equipment to clubs like Gods Kitchen and Gatecrasher. I achieved DMC Top 100 world record store status and was recommended in the book ‘How to DJ Properly’ by Bill Brewster & Frank Broughton. Putting on parties with local guest DJ’s and the occasional big name. You name it i’ve given it a go….

The second Tromino release ‘Freedom / Silver Lines’ is great, with a real mix of influences in there, from 90’s style breaks and piano stabs to deeper, dubbier elements. Can you tell us a little about the two tracks and how they came together?

Freedom came about as I was messing around with some samples I stumbled across. First thing was the ‘Freedom’ vocal sample. We’re all in a very strange place where we feel like we’re having our freedom taken away from us (which is important) a little bit in the current covid lockdown. So i wanted to make something that was a little dark starting off with solid drums, deep toms bring in the break and M1 Korg metallic sounds and pads building to the breakdown.

Then building it back up with the piano proper hav’in it, releasing all that tension that’s building up for some proper old school hands in the air action.

Silver Lines was actually part of a remix comp by Mella Dee called ‘Silver Street’. He released the parts he had worked on at Devon Analog and they were fat and meaty. I then sat on it for a while, went back to it and thought right what can I do with these parts.The drums and toms give it such a nice groove. I messed around with some of the key samples and just went with the flow on this. The pads have that nice 90’s vibe in there in the breakdown with all the parts being twisted around bringing you back to some serious throbbing action for a big system!!!

Obviously the last 4-5 months have been a huge disruption and challenge for almost everyone, how has your experience of launching a label during lockdown been, and have you had to adjust any of your medium term plans?

Here I am 18 months into my Tromino artist project and ready to hit the start button. Wallop. Just like everyone else everything just turned to shit. I had to have a look at what was happening from every angle. When is going to be the right time? Will the music still be fresh enough if I hold off for another 6 months or do I just go for it? And that’s what I ended up doing. People are still buying music, streaming etc… They just can’t hear them in the way these records should be. Heard on a big fat sound system.

Can you tell us 3 of your all time favourite club records?

Future Sound of London ‘Papua New Guinea’
(Me and my mate Sam as Feral Creatures did a remix a few years ago that is still getting a few plays.)

Pulse ‘The lover that you are’ Soul Solution Vocal mix – The way it starts, builds and finishes still gets me now and i’m not a big vocal fan.

Grace ‘Skin on Skin’ Orange mix by the masters of epic house / trance ​Oakenfold & Osborne. The pads and stabs on this in a big room in the 90’s oh take me back.

And, putting dance music aside, what would be three home listening albums you wouldn’t want to be without?

Fleetwood Mac – The Dance ‘Its just got everything you want to hear from them on it’.

Motley Crue – The Dirt Soundtrack – ‘Watching The dirt on Netflix got me back into Rock and Motley Crue. Crazy bastards and fantastic musicians. Take me to the Top’!!!!!

Can you tell us a little of what’s next for you and the label?

At the moment the focus is just to keep building awareness of the label and keep working hard in the studio. Long term I would like to be touring the Tromino catalogue as a live / DJ set up. Playing up, down and round.