INTERVIEW — Tour-Maubourg Talks Us Through The Making Of Paradis Artificiels [MI4L.com] 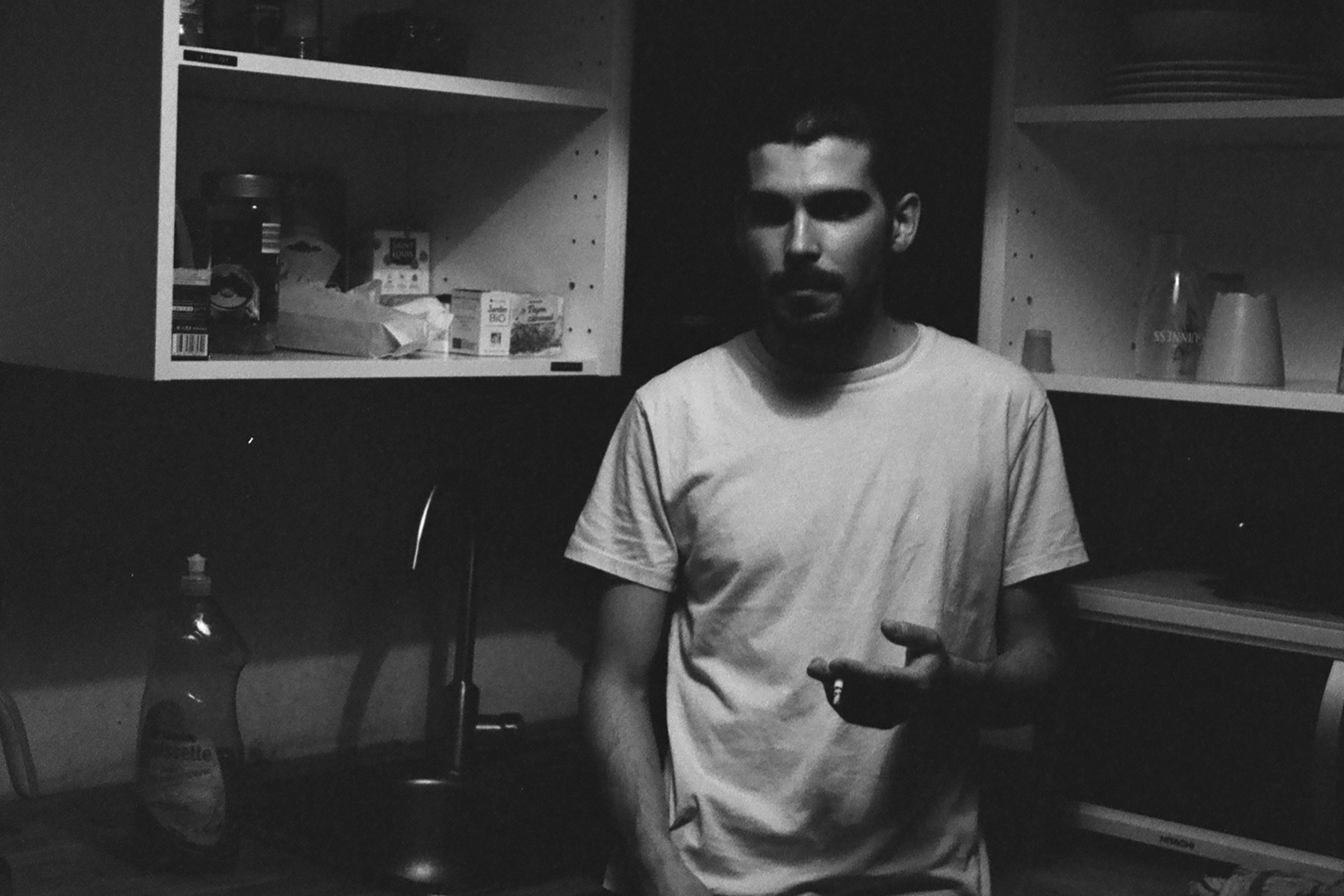 There is with Tour-Maubourg an eternal desire to translate the feeling of love into music. Sometimes cheerful, sometimes melancholy, always exhilarating, the producer, native of Brussels and expatriate in Paris, has continued for 3 years to attract the praise of his peers and the support of a growing audience. The man who was described by Trax Magazine upon the release of his 1st EP as ‘‘one of the most promising producers of the French house scene’’ has revealed himself in this hyperactive new scene to become one of its best standards.

After several EPs released in France on Pont Neuf, FHUO (ie. Folamour’s label), as well as Happiness Therapy or in England and Germany on FINA and Salin, Tour-Maubourg unveils his first album, Paradis Artificiels. The Parisian producer refers to Charles Baudelaire’s poem, to which he links his melancholy music, who wrote: ‘‘common sense tells us that the things of the earth exist very little, and that the true reality is only in the dreams’’. 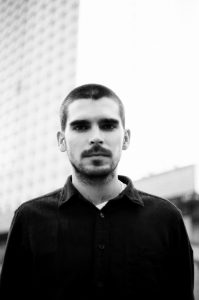 1.) Nice to chat with you today! Can you start us off by telling us a bit yourself and your background in music?

Hello, Thanks for having me ! My name is Pierre, I’m a Belgian producer and DJ living now in Paris and I’m about to release my first album on Pont Neuf Records.

I started music by playing the drums when I was a kid, then I played the guitar, bass and started producing electronic music around 2011.

2.) So you’ve got this new release ‘Paradis Artificiels’ dropping on Pont Neuf, what can you tell us about the production process on this one?

I produced this album in the course of the last two years, mostly on hardware gear, between my studio and my apartment, with an idea of exploration. In terms of sound, as I wanted to mix jazz and electronic music in my own way.

3.) You’ve switched up your style a bit from your first releases, tell us about this shift.

This switch is mostly due to the people I rented my studio with in the first place. I can’t thank them enough as they gave me the opportunity to meet a lot of amazing artists, discover new sounds and textures to explore and a lot of amazing synths to play with.

It’s also due to the format. I didn’t think of the tracks as some album tracks in the first place but I probably subconsciously changed my range of my production style as I had more creative freedom and no real deadline.

4.) I’ve got to say, Manhattan to Brooklyn is still one of my favorite tracks of recent times.  Are there any other cuts that you might consider stand-out in your palate of releases?

I know it’s the favorite track of many who follow my work, and I’m still very happy with it, even though I’m always more into the stuff I produce last. So the answer would be all the unreleased you haven’t heard, but if I had to choose my personal favorite I’d say Solitude Collective. With this lockdown life it’s just on point aha.

Some of us produced a lot of new music, some took care over their child because kindergarden was closed for a long time. Both was quite inspiring!

6.) Are there any specific artists (old or new) that you draw inspiration from in your music?

Definitely, people like Jan Jelinek, Moby or Nicolas Jaar really influence me. In terms of sound, for example how Nicolas Jaar plays with textures, or how Jelinek uses samples. But also because they manage to offer something that I consider timeless. I don’t think my music is timeless, and it’s not my role to tell if it is or not, but that’s what I hope to achieve artistically one day.

7.) What have you been doing to keep busy during the quarantine time?

As the album was delayed by the covid, i thought I could give it one last draw to perfect it ! I also worked on three Pont Neuf compilations called « Baie de Room » that we released during the first lockdown. So mostly production. It’s like my life hasn’t changed, except for touring.

8.) What are you most looking forward to re-opening once things return back to normal?

Touring again will make me really happy, so I can connect with people again.

9.) What’s coming up next for you that you’d like to plug here for the readers?

Enjoying a bit the album release before getting back to more releases to come.