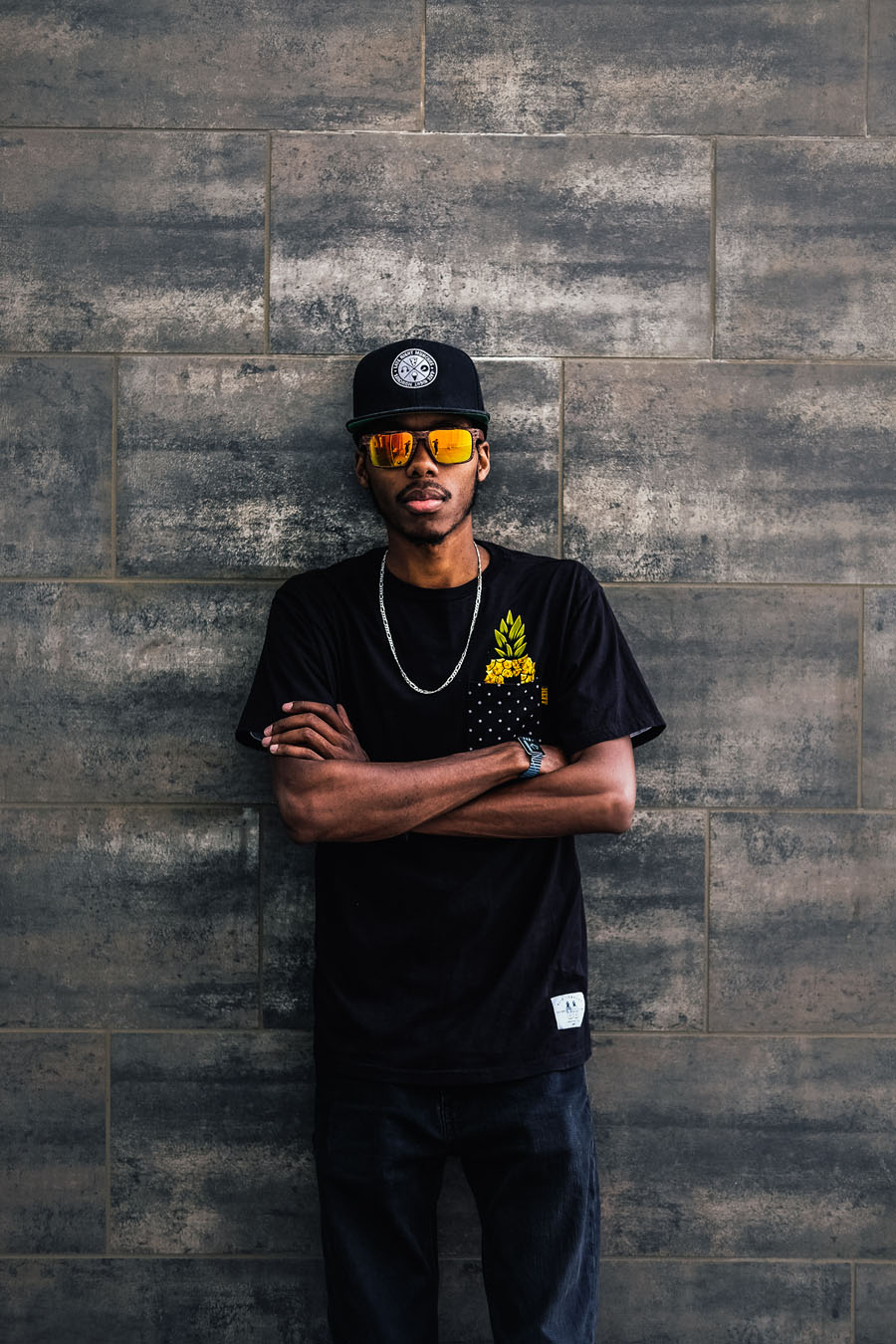 Following the release of his sublime ‘She Moves The World’ EP we caught up with the insanely talented Tony H to find out the story behind the collection & more! 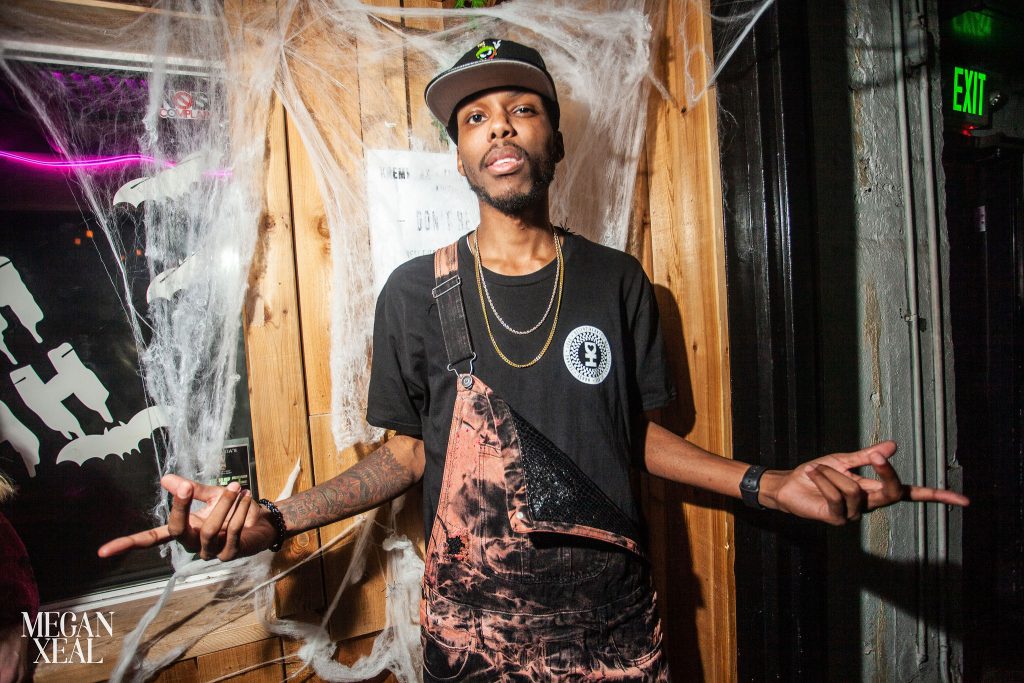 Great to have the time to speak with you today Tony. How has the past year been for you throughout this crazy time?

So happy to be here! This past year has been so insane. So many ups and downs, that I’ve lost count at this point haha. On one end it was tough, especially once the lock down hit and not really leaving my house or not being able to travel to visit my family. Musically I thought I was getting into a good rhythm with the music I was producing and gigs that I had coming up until everything stopped. On the positive side, when It came to my family, it just put us in the Skype and FaceTime world which turned out to be a lot of fun, just hanging out and catching up; and on the music end, it really gave me time to focus and learn even more on the production side. I ended up signing to a few workshops through IO Music Academy that were super helpful and doing quite a few collabs (virtually) which I always enjoy because I love seeing the process and workflow of other producers. The other positive for me was joining Twitch. When the world shut down, I still wanted to dj but also hang out with new and old friends and Twitch made that possible. My regular streams turned into some of the funnest times and I even organized 2 virtual fest and collaborated with creatives like Wild Berry who makes amazing paintings and Miss Brixx who has some of the dopest Lego Jewelry. We even had some fun commercials made by Best Butt Camp.

Your next release ’She Moves the World’ is set to drop on Desert Hears next month. Can you tell us a bit about what went into this EP? It certainly features a number of different influences throughout it.

I am honestly sooooo thrilled about this EP and that it landed on one of my dream labels. The EP started off with just Little Pieces, which includes the amazing vocals from Ingrid Hakanson. I finished that track and immediately sent it her way and she nailed it on the vocals shortly after. Swavé and I actually connected via Twitch, when I was watching one of his sets on the Space Yacht channel and he played this remix of a reggaeton track I was super familiar with. I hit him up and after talking for awhile, we felt like we could really make some dope tunes together and then “She Moves The World” was born haha. Icausetreble had been a homie for some time now and regularly would watch my stream on Twitch. We had talked about her eventually sending me vocals I could use for a track, so I randomly a message from her with the vocals for what ended up being, “Get Physical”. All in all I am so in love with this EP and everyone involved.

Have you had a chance to test it on the road yet with everything going on? If so, what has been the best received track?

I definitely have and mostly thanks to Twitch since all of these tracks were done during the quarantine. They all got tested on my stream and honestly it was probably my favorite way to test them because not only did I get honest feedback, but even had people suggesting little tweaks in the track or pitching ideas to me for the tracks that I actually did do. It was fun to have the twitch community whether they were new friends or old friends involved in the process as well.

Jumping into your studio, are you more of a software or hardware producer?

Definitely more of a software producer, specifically Ableton, although the 2 main hardware pieces that I use are my AKAI MPK25 keyboard and my Roland TR-8S.

Was there a certain synth or plug in that featured heavily throughout the three tracks?

Yeahhh, I definitely used the Mini Moog plug-in from Arturia in all the tracks. I love it so much haha

You also have your own Late Night Munchies imprint, when can we expect to hear more from you that label?

I do! Started in 2015 and still going strong. Lots of exciting releases coming up for the label that include a debut album from Kidder, who is a dj & producer out of Seattle, as well as an EP from myself that includes some super fire remixes from K-Mack, Swavé and Vanilla Ace & Jax D. In addition, be on the lookout for releases from Hanssen, Prince.L, Wait For Me, Colin Thomas and many others.

Finally, is there one song that you would have loved to be a ‘fly on the wall’ for, to experience what happened throughout the writing/production process?

I would have to say the collaboration with Swavé would have been one that I would have liked to be a fly on the wall for. As I mentioned earlier, I love collabing with different producers because I always pick up a new skill or just learn something new within the DAW that we are using that I may have not known before. We finished this track by basically just sending the project back and forth to each other, so it definitely would have been cool to see his process as he was working on this track.

‘She Moves The World’ is out now and available to download here.