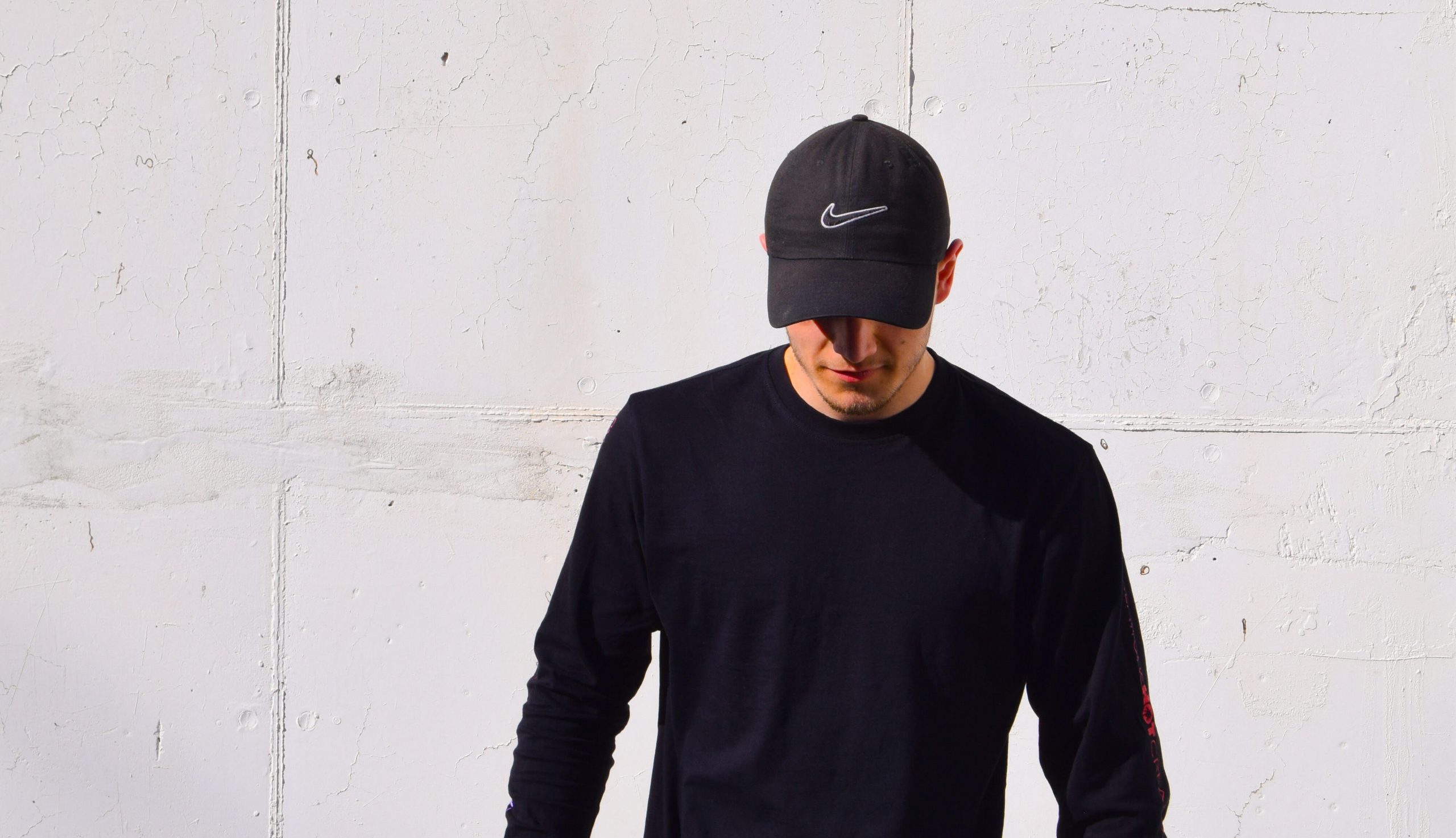 Tim Taylor has taken the UK electronic music scene by storm in recent years. At twenty-one years old, the young upstart has already landed a Beatport top 10 placing thanks to his 2018 release ‘Everybodies Talking’. His edit of Michael Jackson’s Billie Jean has amassed more than three million plays online, whilst performances at clubbing institutions such as London’s 93 Feet East and Manchester’s Gorilla have helped propel him into the UK spotlight. Tim Taylor very recently made his debut on Hot Creations with the exciting ‘Do You Like…EP’ and following the EP’s release we caught up with Tim:

Hi Tim, thanks for taking the time to talk to us today. How are you and where are you based at the moment?

Hi! Pleasure to talk to you guys. I am keeping very well thank you, I hope you are too. Currently I am based in Warrington, England but I am aiming to move to a city in the next few years.

The past year has been a crazy one for everyone. How have you found things and what have you been doing to keep busy?

It has been such a surprising and alien year but I have managed to keep working on my music throughout. On the gig side of things I have really missed playing in clubs and just seeing people I know in them settings. With finishing lots of new music over the lockdown as well its been hard to not be able to test any idea’s or songs out. Not even just myself playing them but not being able to see other DJ’s play my music has been slightly frustrating too. I have spent a lot of time in the studio to keep myself busy, I decided to try to level up my production skills. I have also been doing a lot of audio engineering over that time too. In a way this year has been helpful in that pretty much all my focus has been on production.

You have a huge new release on Hot Creations called Do You Like… EP, can you tell us more about the release and how it came about? (inspiration, production process etc)

I made the A-side ‘Do You Like….’ In December of 2019, at the time I was listening to a lot of Hot Creations style music and I just loved the darker sound. I went into the studio and just wanted to make something I could see Jamie playing that was dark but still had an almost funky groove, for the whole EP I had this mindset. I sent Jamie some promos earlier in 2020 and then randomly in July of 2020 I was sent a bunch of stories from a load of different people of Jamie playing ‘Do You Like….’ In Italy. I was blown away because it had been such a big goal of mine. He signed it later that week. Then around the start of 2021 he asked for me to send some more to make an EP, I sent 3 tracks in a playlist and he signed them all. That’s how the EP really came about, it’s been such a big goal for me the whole experience was almost surreal.

You’ve taken the UK electronic music scene by storm in recent years, can you tell us a bit about your journey so far?

I first started releasing music in 2017 and gained a bit of attention for some of the music I put-out. At the time I was really trying to find my sound and just experimented with idea’s. I was only 17 and just trying to get some music out there. Over the next couple years I hit some milestones and had some releases that did really well. In the end of 2019/2020 I just knew I wasn’t making the music I knew I wanted to. That’s when I knuckled down and tried to find what I really enjoyed both making and listening to. I only had 1 release over that time because I really didn’t want to release anything unless I knew it was something I really liked. I am so glad I did because I really stepped my game up and started making music I genuinely loved. I have had support from some of the biggest names in the industry over my time of releasing but more so on this newer music. ‘Do You Like….’ Is one that really made me realise I was onto something. I feel now with all the music I have unreleased and the music I have scheduled for release, the best is yet to come. I am really excited to share all of this new music.

What has been one of your favourite gigs to date and why?

I played a gig in Liverpool at Invisible Wind Factory that was really cool. That was the first time I had played in front of that many people (2000/3000), so it was a real eye opener for me. It really cemented my love for DJing and inspired me to aim for gigs like that every weekend. It was one of them moments where you realise this is what you want to do. I have had lots of very memorable gigs so it’s hard to choose but this for sure was special. I am so excited to get back to playing out, hopefully playing gigs like this one.

If you could collaborate with any artist who would it be and why?

Do you have any hobbies that you enjoy outside of music? Can you tell us a bit about it?

I love mountain biking, I have been doing it for quite a few years now and it’s something that I can do when I need a minute away from everything. I love being in the outdoors too, so it is perfect for me. It’s also very good fitness and gets me out on hot days, as rare as they are in England haha!

Can you tell us one record that you can’t wait to play this summer and why? (please send youtube link)

It has to be Baewatch by Joseph Edmund. I am a huge fan of his music and every time he puts something out I know it will be cool. I just think the style of this track is so unique and up-lifting. We have been working on some music together recently too so I’m excited to see what we come up with!

Lastly, can you tell us about any gigs or releases you have coming up?

I have a bunch of gigs coming up around the UK for the rest of the year which I am excited about. I have one in Birmingham for WYLD I’m especially excited about. My next goal is to become a part of an agency so I can push onto the gigs I want to go to and start to tick off my favourite venues in 2022. Release wise I have 2 EP’s and a remix coming but it’s too early for me to say anything just yet, I’m really excited to share some new music. I still have demo’s to send out too so I’m hopeful that there will be a couple more releases later in the year.

Thanks for your time, it’s been a pleasure!

Thank you so much, it has been great talking with you!