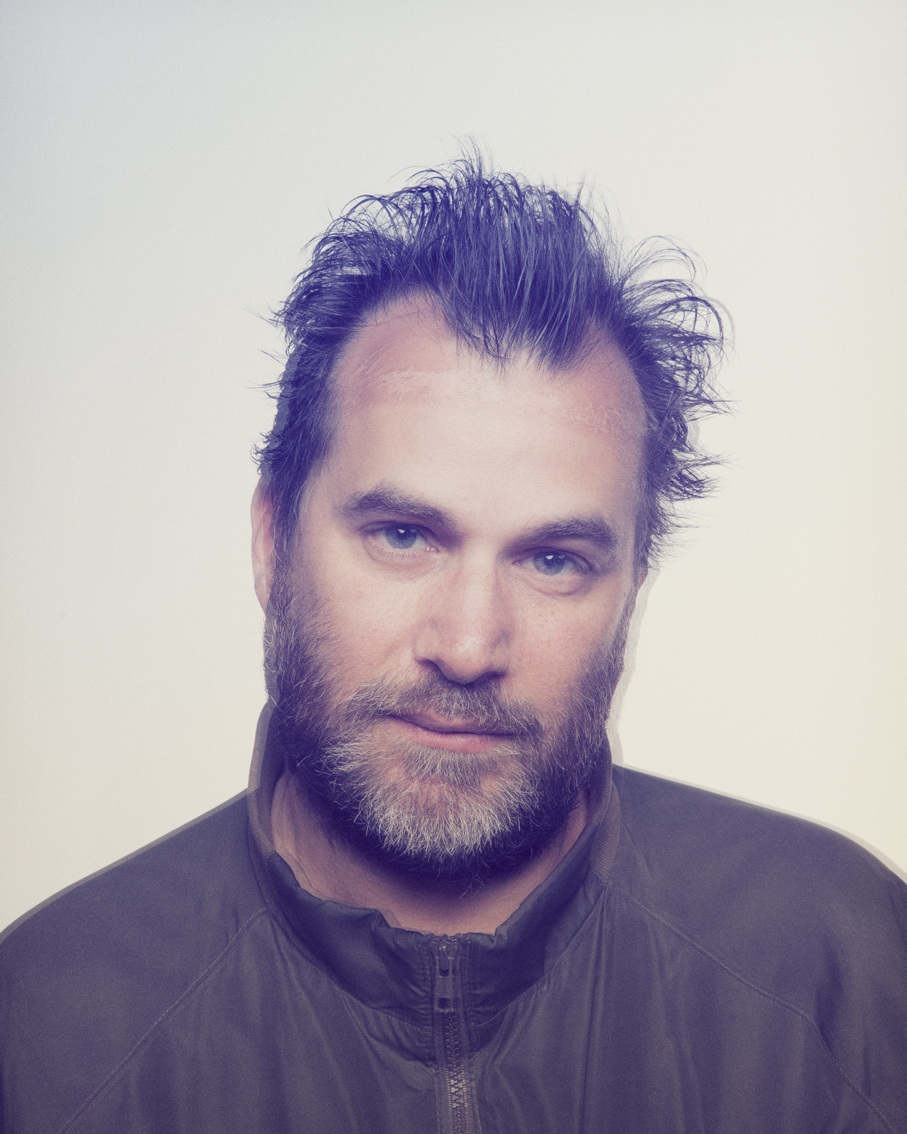 The Supermen Lovers is one of the pioneers of the French touch scene alongside legends like Cassius, Stardust and Etienne de Crécy. We get the honour of talking to him about his lasting decade-spanning career and the release of his new album titled ‘Body Double’, with which he returns to the Word Up & La Tebwa labels.

Welcome to Music is 4 Lovers, Guillaume. You are known as The Supermen Lovers and have just announced a new album to celebrate your decade-spanning career. Where do you find yourself right now, and what are you up to today?

Today, and for the last three weeks, I have been in Moldova. I went to see my wife’s family and checked if they needed anything there. The war in Ukraine is not far from where I am right now.

How do you feel about the release? How long has this project been in the works?

I feel good about this release. I have been working on it for a few years. Most of the tracks were composed when I was living in Kyiv in 2018 & 2019

I was with a woman in Kyiv in 2018, and at the end of our relationship, she became really …. Not cool. And I decided to take one of the sentences she told me one day to make a track. We were in the apartment I was renting in Kyiv in February 2019 (our story was almost finished). I asked her if she wanted to go out for a walk. She answered without taking her eyes off her phone: « you can go outside & play in the snow ». Magic… I had to do something with that… I had another friend, Kim, from Ukraine, who gave her voice to say those words on the record. She is also singing on « tête-à-tête ».

You’ve been in the music business for over twenty years. What are some of the highlights of your career?

To play live just after Georges Clinton & parliement & funkadelic at Dour festival in 2002. It doesn’t sound crazy, but on this day I understood what « to be on stage » means. I prepared all the machines at the back of the stage before playing live, and I could share this moment with them. Clinton showed me (without noticing it) what it meant to be on stage.

CONNECT · PREMIERE: The Supermen Lovers – You Can Go Out and Play in the Snow [Word Up Records & La Tebwa]

What inspires you when making music? Where do you get your ideas from?

From everything. For « Body double » I have been mostly inspired by my stay in Ukraine. I have lived through some incredible things there, and I have shared so many new experiences with great artists and people.  When I do an album I need to be inspired by something new.

This release will be your fourth album. When setting out on this project, did you have a particular goal in mind?

I didn’t have any goals. But I knew 2 things. I needed to improve my production. To make it better than before. And I needed to live new experiences. I was tired of always telling the same things. And even if it sounds really « french house » what I share with the people is new emotions that I could not get anywhere else than in Kyiv. At the end of 2019, I met my wife who is coming from Moldova. I suppose it is the beginning of a new chapter

You were exposed to music early on in life. In your own words, how has your music taste shaped itself throughout time?

My taste in music has never really changed. It’s strange. I have always been in love with funk & disco. When house music arrived in Europe in the middle of the 90s, I jumped into it because I could feel disco influences in it. With time I became more open minded with all kinds of music because when I was 18/20 years old I was a funk radicalist.

Thanks for taking the time to talk with us. Is there anything else you’d like to share?

yeah!! Keep this in mind: If you got funk, you got style 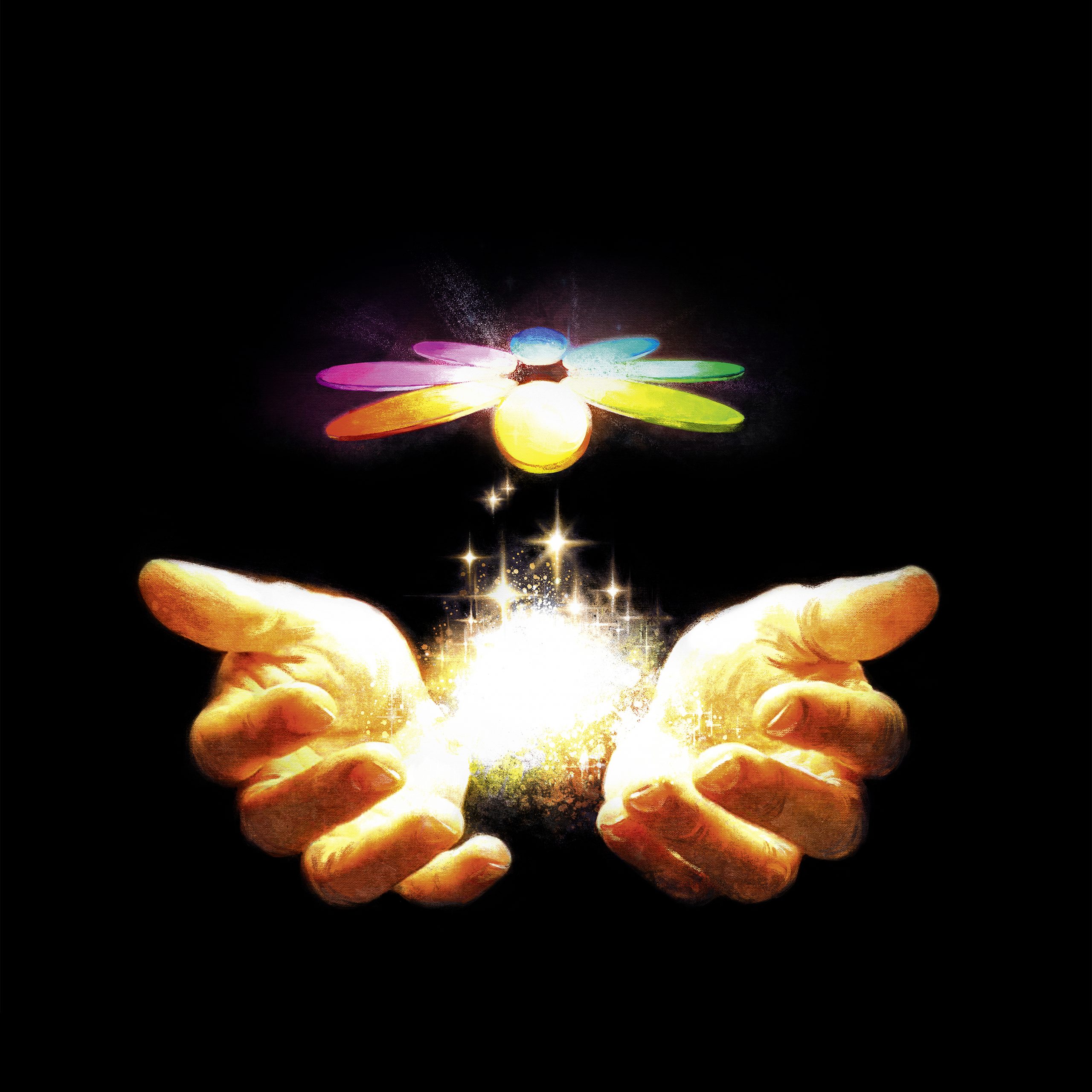