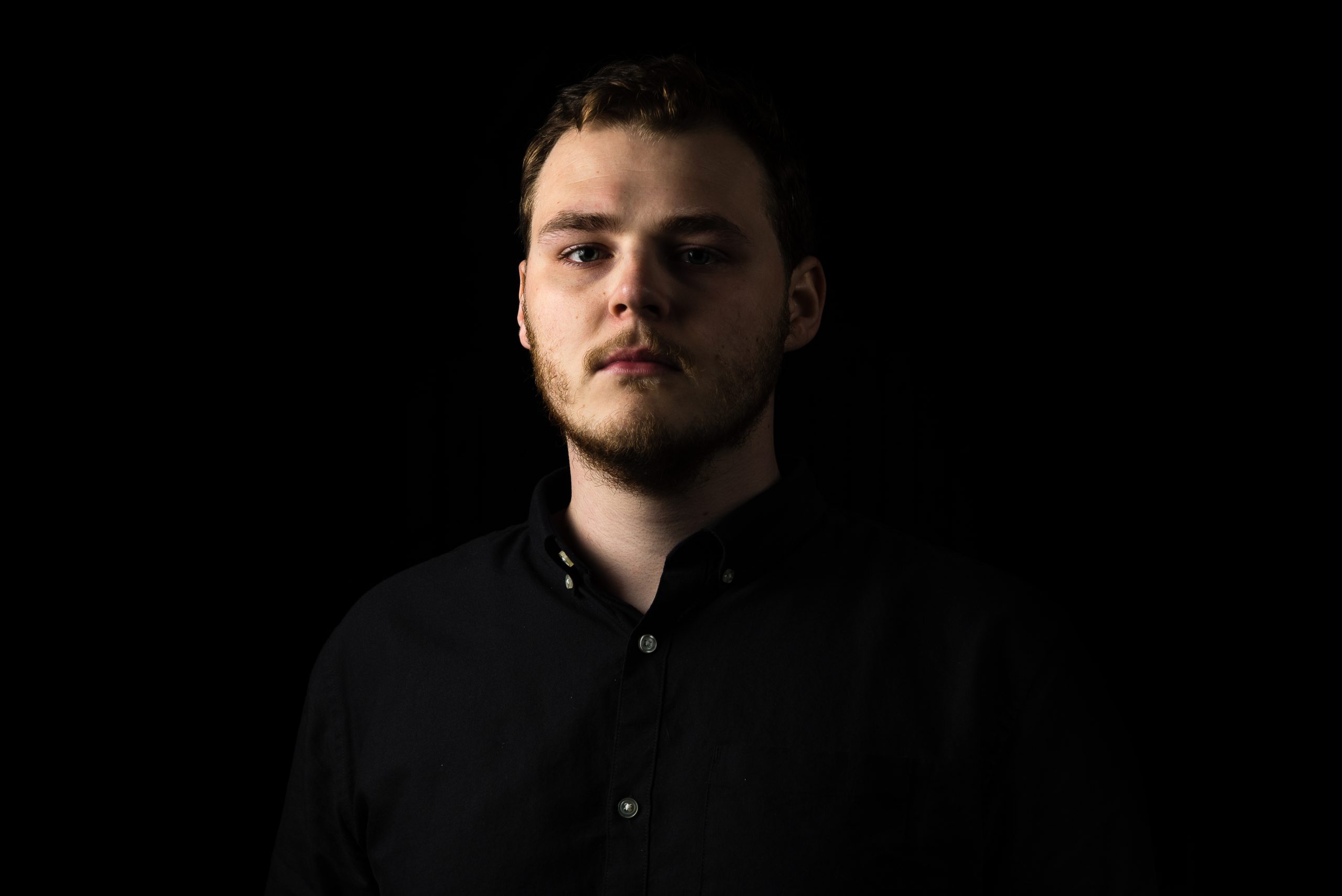 Lee Walker is a familiar face in the contemporary house sphere. He first shot into the spotlight when Defected signed his edit of DJ Deeon’s Freak Like Me in 2016, a track which is BPI (British Phonographic Institute) Silver certified and one that resulted in the young talent receiving a DJ Mag Best Of British Award for ‘Best Remix’. Releases on acclaimed labels Hot Creations and Hotflush Recordings soon followed cementing his place as one of the true heavy-hitters of the industry. Fast-forward to today and Lee continues to make heads turn, with recent appearances on Simma Black and Freakin909. We’re pleased to be speaking with Lee today following the release of his Madhouse Records debut ‘Tricks’!

1) Hello Lee! An absolute pleasure to have you with us today! How are you doing? Whereabouts in the world are you based at the moment?

Thanks for having me! I’m still based under the dark clouds of Middlesbrough in the UK but spending a fair amount of time down south due to my partner being from there.

2) What’s your day to day life looking like at the moment with all the current restrictions considered?

It’s been a truly horrible time for everyone and it doesn’t help that our government has handled it like a neglectful parent. That said, my life is not as different as you might think in terms of day to day. I still roll out of bed and into the studio with a coffee regardless. And of course there’s the lack of nightclubs which has been horrific as it has been for everyone else. Hoping we can just get back to normal soon.

3) Your 2021 release schedule is set to get going with a bang towards the end of January with a huge release on Kerri Chandler’s Madhouse Records. First off congrats on the release, we love it! Can you tell us a bit about the release and how it came to find its home on Madhouse Records?

Well thanks a lot, I appreciate it! I’ve actually been sitting on Tricks for quite a while. It was made towards the back end of 2019/early 2020 and Madhouse is a label that I’ve always wanted to tick off my list being a massive fan of Kerri. I got the track over to Simon who does A&R, thankfully he loved it and here we are.

4) What was the creative process like for this release? Did you set out with the idea of creating a US Garage and a UK Garage version or was this an idea that came to you along the way?

It actually just started out as the UK Garage version, the US one didn’t exist until after signing it with Madhouse (which was a damn good call). Originally the idea was to make a drum groove and a bass groove that you’d hear at a party like Fuse and then sprinkle in some UKG influence. It ended up just basically being a full on UKG track with my own flavour, I ain’t mad, I’m buzzing with how it turned out.

5) As someone who has demonstrated their ability to nail a wide range of sounds within house and garage music, we’d love to know a bit about some of the artists or styles that have influenced or inspired you the most through your life?

Good question. Early on in my life (as in under 10), my Dad used to listen to a f*** load of hip hop (think Tupac, Notorious B.I.G etc) which is where I actually think a bulk of my approach comes from musically. Then when I was a rogue teenager with his trousers tucked into his socks I was into a music style that was only popular up here and in Scotland called Makina. Absolutely rapid, Spanish happy hardcore stuff that we’d MC over and absolutely ruin. Then in my late teens/early 20s until now I was all deep house, garage, tech house, soul and so on. Hopefully that paints a picture of why the stuff I make sounds the way it does.

There’s also the fact that I often go out of my way to work on genres that I’m perhaps not comfortable with or at the very least not overly familiar with in terms of producing it. It allows you to dive into how the elements that make up that particular genre are constructed and it can give you a fresh outlook when you go back to making things “within your lane”. I’d recommend doing that often to anyone who makes music.

6) What’s your studio set up like? Any favourite bits of gear of digital goodies that you’re enjoying using the most right now?

My setup is what it pretty much always has been. A 61 key MIDI keyboard, a PC and a pair of Yamaha HS7s. I’m a barebones kinda guy when it comes to things like this, it’s too easy for my ADHD riddled brain to get distracted from the task at hand if I’ve got too many things to mess around with. When it comes to plugins and stuff I’m enjoying lately, I’m actually enjoying going back to more organic instrumentation (or at least as organic as you can get from a sampled instrument). I’ve been using a lot of freeware Kontakt banks of classic Rhodes, acoustic pianos, guitars, harps, all sorts and it’s been a lot of fun.

7) 2020 was a tough year across the scene for obvious reasons, and the music itself became even more important to people at times. We’d love to know, were there any tracks that helped lift your spirits last year?

One track that never failed to put me in a good mood this year was Sunship – Friendly Pressure (Into The Sunshine Mix). It’s probably the happiest track in the world without being sickeningly cheesy and it always puts a smile on my face from start to finish. If anyone needs a boost, stick it on the Bluetooth speaker while you’re cooking your breakfast, it helps.

8) What’s in store for you this year music wise? Anything lined up that you can hint at for us?

I’m working towards an album which is, as always is the case with albums, nowhere near being able to stamp a solid date on, but. That’s gonna be a nice fusion of old school deep house and UKG at a slower pace and it’s been a shit load of fun working on it.

I’ve also made some more bouncy stuff with my pal Soulecta, a fair few actually and we are working on a few more. Again, no solid dates for those as they’re very clubby and we don’t even know if nightclubs still exist as no one has seen one since the paleolithic era.

There’s a fair amount of stuff bubbling and there will always be more to come!

9) Sounds awesome. Thanks again for chatting with us today Lee! We wish you all the best for the year and hope to catch up again soon!

Thanks again for having me, it’s been a pleasure!