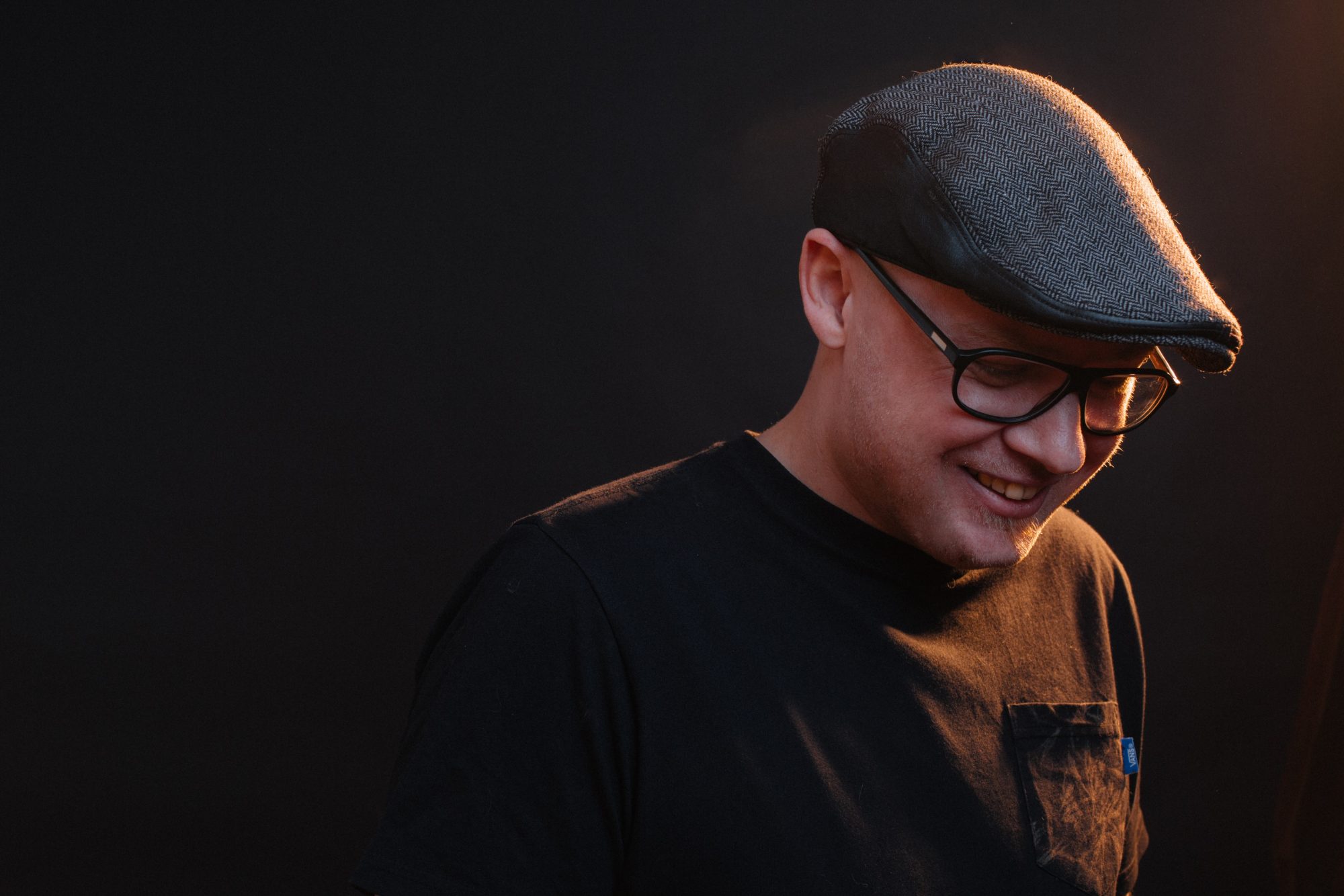 This busy producer from Europe, more precisely from Berlin in Germany, manages to unite an old spirit of the house scene with fresh techy vibes with his productions. He cleverly brings Disco House and Tech House into one colorful boat to sail towards the sunrise.

After Dompe’s latest two albums and his productions on labels like Get Physical and Snatch, he now has a new single called Rainbow Jones on Jackfruit coming out.

Who is Rainbow Jones and why should we know him?

What did you start working on the track with?

I always start my tracks with kick and bassline. Once the drum framework is in place, the rest then always comes little by little. But this time I had the theme first and built the rest around it.

What makes tech house and house music so special for you?

Good house music is simply timeless. You notice that when you play house tracks from the 90s. As long as the groove and the beat are right, it’s a blast, no matter how old the track is. I also like the fact that house music is not hyped like other genres. Hypes come and go but house music was, is and will always be there.

What was the most impressive moment for you personally this year?

The first gig in front of an audience after 15 months break was very exciting and beautiful. It was indescribable and very motivating at the same time. I hope that we are on a positive way now and soon everything will be back to normal like before Corona.

I am in the studio 5 days a week. I have a lot of new material that will be released in the next few months. Our label Jackfruit also has its 5th birthday coming up in early 2022. There are still some gigs coming up. I never get bored and there is always something to do.