INTERVIEW — Syncing Up With Recut [MI4L.com] 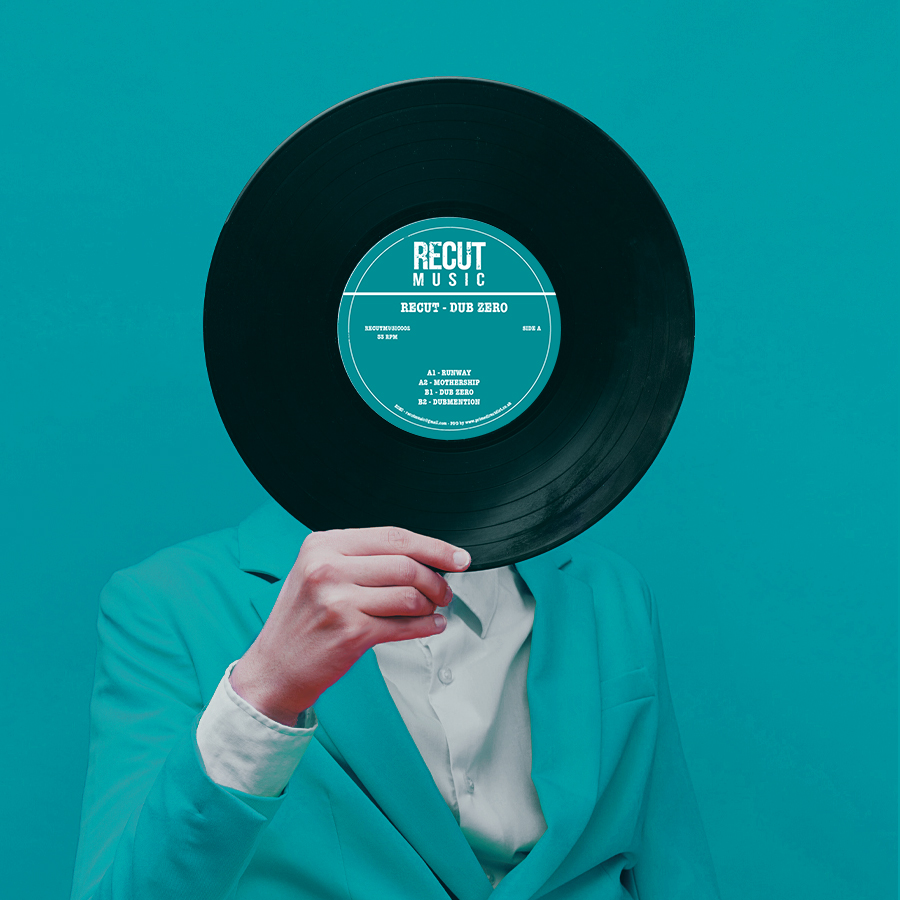 In June of 2020 Recut gave us ‘Reload Disco’ on his fledgling imprint Recut Music. His four-track wonky disco winner pricked the ears of many. All the heads were in, Jimpster, Luke Solomon, Oliver Dollar, DJ Rocca, Horse Meat Disco, Bill Brewster Justin Robertson, Fred Everything and Marcel Vogel, which culminated in a super speedy sell through of the vinyl.  Recut has been making beats since the ‘90s, preferring to keep his established name and Discogs out of the limelight. He pushes out again on his vinyl only, Recut Music label with their second offering entitled ‘Dub Zero’. This EP is a four cut DJ tool that kicks!

We were given the chance to sync up with these mystery-producer and hear a bit about what’s going on in his world right now! 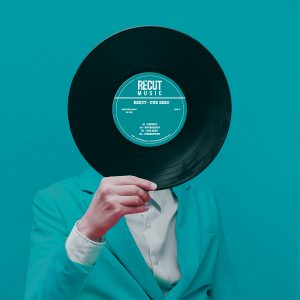 1.) Thanks for taking the time to talk to us today. How have you been the last six months during lockdown?

Thank you for the invitation. To tell the truth my family has had to come first. My lovely wife and my son, because I love them so much, they have had to come first. After that I’ve been working on my projects in art and music. I’ve been researching a lot of music, watching music documentaries, and of course working in the studio. I carry a lot of hope that we will return to music and travel as we did before.

2.) For the readers that are new to you, what can you tell us about Recut the artist?

Recut is an artist who finds his music in the roots of Disco and House.  I always try to build my productions without a real plan. I get myself in my musical dimension and I spend a lot of time in the studio just playing around with it. My music is an expression of freedom.

3.) Your label Recut Music, is it purely for the release of your own music? Do you plan to release other artists on the label?

Currently it’s just me releasing on my vinyl only imprint. Other artists? We’ll see later!

4.) You are a vinyl only label. Can you tell us why that’s important to you?

From an early age I grew up with the idea of a DJ who tells his story with two turntables, a mixer and with scratching. I like to touch dusty old record covers and vinyl with its unique sound. When I buy a record, it is not the artist’s name that matters, but his music and the message he transmits.

5.) Vinyl/ record sales have continued to work during Covid. Why do you think that is?

In this uncertain time, people are discovering what is really important to be happy. Music gives you spirituality, entertainment and at the same time serenity.  In short, it makes you feel good about yourself and with others. Music is the medicine of the new millennium.

6.) We are soon to premiere a track from your new EP ‘Dub Zero’. What can you tell us about the four tracks of the release?

On this EP I have tried to produce what a DJ could play in any underground club on the planet, or at a festival.  Also on this EP ‘Dub Zero’, I’ve included four tracks that you can use each at different points in the night.  I like cutting music from the past, reinterpreting it, and trying to develop a solid and organic sound. That’s my style!

7.) How have you been keeping busy musically the last six months without any clubs or festivals to play at?

In the last 6 months I’ve been at a few events. The few times  I’ve been and expressed myself a bit, this really gave me a lot of hope and energy to move forward.

8.) What can we hope to see next from Recut?

I put a lot of passion into my music with a DJ ear, so you can hope to see some more of this.  I will we be working on releasing different styles and tempo’s. But it will always be music with strong positive vibes.

9.) The past six months have been pretty tough for the world. What is your message of positivity?

Personally, I think my character is quite strong. I am quite an enthusiastic person by nature. I believe that with patience and less selfishness, we can return to express ourselves again.  I believe we need to respect out planet more that’s for sure!