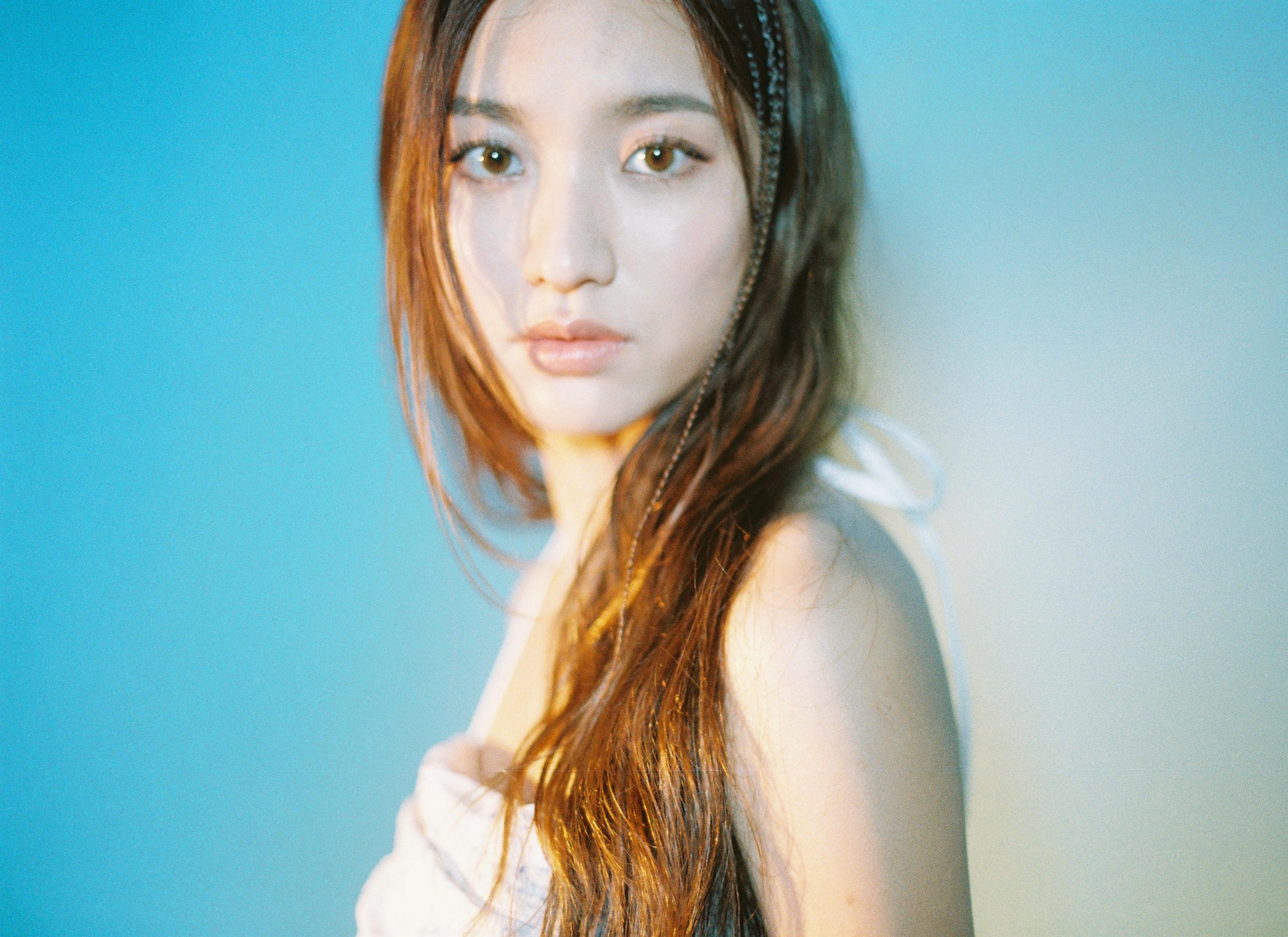 Spotlighting her new single, Didi Han sits down with us for a chat!

No Kisses ft. nelick – Second extract taken from Didi Han’s upcoming second release Wake Up, scheduled to hit the streets on Roche Musiqie featuring rising French Rap artist ‘nelick’.Merging the Korean producer’s exquisitely layered sound design and low-slung groove savoir-faire with nelick’s velvety timbre and abstract phrasing, the song tells the story of a one-night that wasn’t bound to expand into the day, and the subsequent hassle of a breakup situation.  Drenched in texture wealthy downtempo house and solar powered Balearic hip-hop, Didi sweeps the cursor from melancholic states to redeeming and uplift with effortless ease; continuously blurring the lines between wistful oneirism and in-situ reality where each bar brings it s very own string of familiar snapshots, bitter contradictions and carefully considered memories. 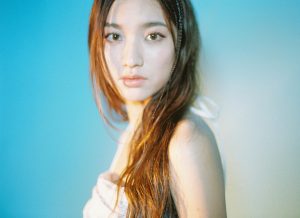 What do you think about music genres? Do you see yourself sitting in one particular group or style? Overall, my EP included lots of house beats. but I don’t want to introduce myself as a house producer.  I want to make various kinds of music.

Tell us about the music scene in Seoul. What’s happening in the city musically now and pre-covid? Clubs are closed for more than a year. I heard that some producers went back to their hometowns. My favourite club is temporarily closed. Many things have changed. I did more streaming DJ sets than real DJ sets in front of actual people. Even If we cannot play in clubs and festivals, we are still doing our own work, making music and digging stuff and studying. So I think we will meet again and be improved after covid.

How are things for the people of your city currently? How is the mood? Lot of underground music clubs and culture are in Itaewon where I stay. Many tourists and people came to Itaewon every weekend. The streets were packed with people. But, after covid almost all pubs and restaurants were closed and empty.

Would we have found you on the club scene in Seoul pre covid? What are the hottest nightspots there? I think you can find me at Soap club

Do you think that Asia is in its own musical bubble or do you think that South Korea is open to European and US house? No, I think people are really open minded to European and US music. But, I think people don’t know how to search properly for digging new ones. Nowadays, Korean DJs and people working in the music industry are trying to guide people to listen to a variety of music, like DJing on a famous radio show.

How long have you been Djing? I started 8 years ago and my real Didi Han project started 5 years ago.

Who were the DJs and artists you listened to growing up? If you are asking about my teenage years, I listened to Daft Punk, Fatboy Slim, Chemical Brothers, Telepopmusik and 2ne1, Big Bang and more.

Tell us three tracks that are forever present in your record bag?

Daft punk – Something About Us

Derrick May – Strings of Life

What can you tell us about the Deluxe Seoul Collective? We are a crew from various countries and races living in Seoul. We’re all DJs, but specialists in different fields like music producer, photography, designer etc. Deluxe Seoul has the best party crew in Seoul. We did a lot of parties in Seoul, 24hour parties, and an openair party on a floating island.

Roche Musique seems like a very well organised label with a strong aesthetic. Tell us a little about the label. How did you hook up with them? Yes, I think Roche Music is a label that makes music that isn’t out of date over the years. I remember I found them like 5 years ago because of FKJ, Darius, Saje, I thought they were really cool at that time and I never expected I would release my music with them.

Are there artist who you think have influenced your style across your last few productions? Daft Punk, Moody Mann, Jimi Tenor and more.

When you start to make a track, do you have a process that you follow? Where do you begin? Around four years ago. I started making a DJ mix set with Ableton because I wanted to add some effects that I cannot with a Dj mixer. And then I naturally studied how to make music.

You’ve worked with some very cool people on this collection.  Is there someone in your line of sight that you would like to collaborate with in the future? Yes, I have some people in mind. haha

It is said this EP was inspired by a trip to Bali, but it has a real French touch to our ears. Have you been influenced at all by this sound? I listened to a lot of French music when I was young, so I think entered the tracks naturally.The fact that the EP was influenced by Bali is that I sketched on most of the tracks when I was in Bali.

You are clearly a creative with the stunning visuals that are part of this package. Is the aesthetic of a release as important to you as the sound? Music is the most important thing but aesthetic is also important. It is one more advantage, we help people to understand my music.

How does it feel as a woman in an industry which is predominantly male? Do you find there are challenges as a woman in music? When I first started as a DJ, I thought people might think I wasn’t good enough because I’m a female DJ, so I tried harder. But, Nowadays I’ve already proven myself and my colleagues believe in me. So, I’m more confident than I used to be. I think I’m challenging myself,not as a woman.

Can you highlight another artist from Seoul that you feel is hot right now? Co.kr / He is a really good DJ and producer. I think when Covid finishes he will really raise the temperature.

It would be great to know what you have coming up musically next? I want to make an album next time. More diverse music will be there. I am also thinking about releasing dance music singles before releasing an album.

Is there anything you would like to tell us about Didi Han? I have never been to the USA yet. I hope to see you guys there soon.