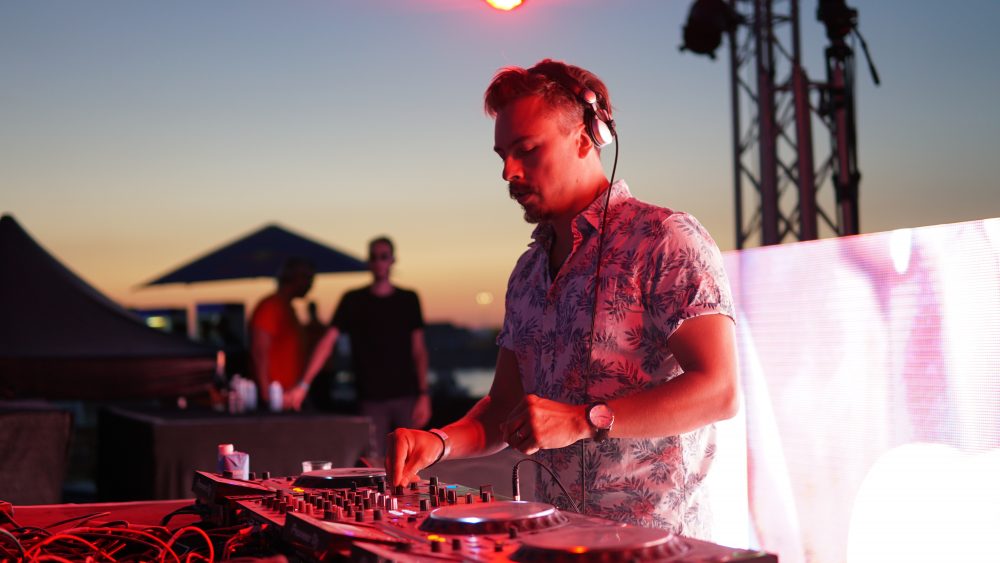 Following a jam-packed summer of gigs, Tino Piontek, known to the electronic music world as Purple Disco Machine now looks ahead to… more gigs! He’s about to embark on his America’s Tour, which will see him bringing his infectious, deep, funky sounds to Flash in Washington, CODA in Toronto, SPACE Miami and many more. But first, we here at MusicIs4Lovers had the chance to look back on some of Summer 2018’s highlights. Check it out…

Can you share with us your top 5 gigs of the summer? Where were they and what made them stand-out above the rest?
I have played a lot of gigs this summer! The most ever and I am pleased to say that the majority of them have been really great so I am reluctant to pin this down to just 5. What I would say is that Glitterbox, Ibiza is always a very special gig for me, as is Pacha, Ibiza as it is such an iconic club. I also had my first taste of Tomorrowland, which was such an amazing festival. I am definitely looking forward to this tour in North America, as I have not been back here since May. I’ll see you at CODA in Toronto on September 14! 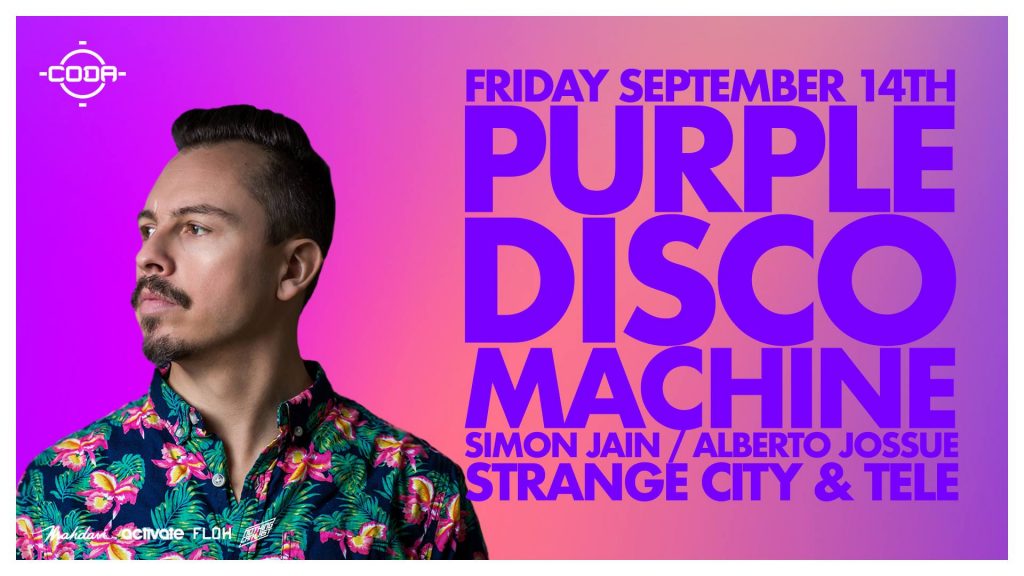 What were the 5 top tracks that rocked your sets this summer?

Of all the cities you visited this summer, which 5 left the biggest impression on you
Unfortunately the life of a touring DJ means that I rarely get to spend any time to explore the cities I play shows in, as I’m usually only at the airport, the hotel and the club! Perhaps a better question is which are my favourite airports…

Tell us about 5 awesome meals you had this summer. Where were you? Who were you with?
Sorry but I can’t really answer this one apart from to say that any meal I get to have with my family during these intense touring periods are the best. While I am on the road it is always really cool when the promoters take you out pre show to one of their favourite restaurants, but a lot of times with my travel schedule I have to eat alone in my hotel!

If you had to describe this summer in 5 words, what would they be?
Dished. France. Festivals. Airports. Hotels