[INTERVIEW] Speaking with Chaton ahead of Rebellion debut alongside Dachshund 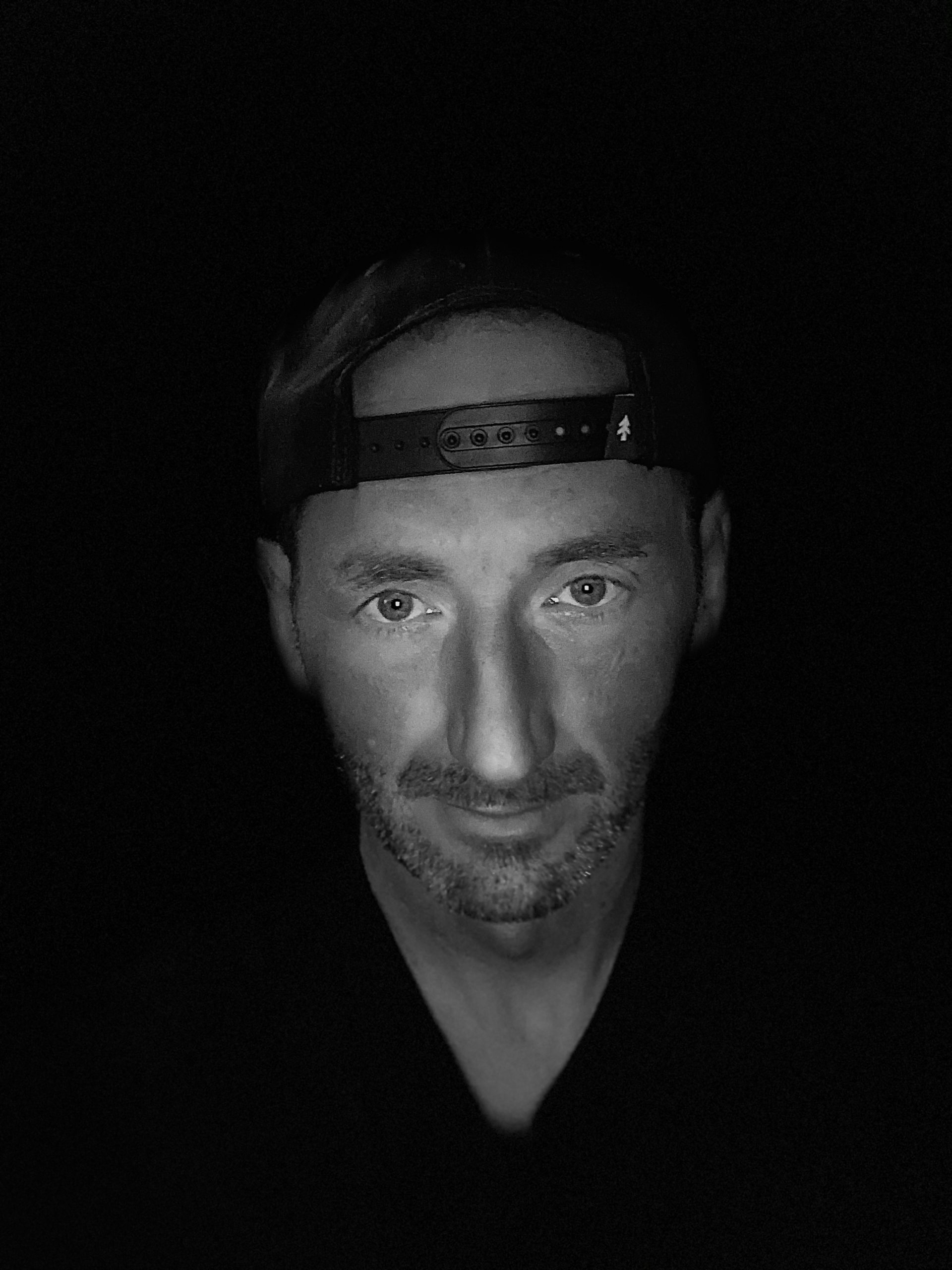 This Friday, Switzerland-based pairing Dachshund & Chaton team up for their first collaboration; the Bleeping In Me EP, releasing on Damian Lazarus’ Rebellion imprint. This marks Dachshund’s second release on Rebellion, whilst Chaton makes his debut. We’re pleased to be speaking with Chaton today ahead of the release!

Hello Chaton! Great to have you with us! First off, how are you doing and whereabouts are you based right now?

Hello, I’m in Geneva, Switzerland. I’ve lived here for so long, I love it! Geneva is a small city with international connections, it’s quiet & exciting, you have the lake in the summer and ski resorts are a 1 hour drive in the winter. I love this mix of nature and urban.

How is the music scene where you are right now? How is the pandemic affecting it there?

Geneva & Lausanne have a strong history in electronic music. Right now we have a bunch of talented producers like Quenum, Ripperton, Dandy Jack and of course my buddy Dachshund who are doing inspiring music. Lad Agabegov is doing awesome mastering at caduceus studio. We have everything to sound good down here. The club scene is smaller at the moment, due to the pandemic only one club, Audio, is open.  (Vaccine or negative test are requested) Dachshund has a residency. Beside that we organise underground hidden rooftop parties…it goes crazy! We need to party & dance all together now.

Later this month you are set to make your debut on Damian Lazarus’ label, Rebellion, with the ‘Bleeping In Me’ EP made alongside Dachshund. This is a super release, can you tell us a bit about how it came about?

I’m so excited to release this EP on Rebellion, I’ve followed Damian since the beginning, he came from the underground like me. We have good vibes. How it happened? Early 2021 we had these tracks ready with Dachshund, we were looking for a label. I follow Damian on IG and I love #itssunday posts: he picks up classic dub vinyls. Our track ‘Bleeping  In Me’ is a dub track at the beginning, the groove, the FXs..so I said let’s send it to him. My mate Quenum had already released an EP on Rebellion so he made the connection and it happened!

Yours and Dachshunds styles come together very well on this release. What’s it like  working together and what’s the story behind you two deciding to collaborate?

We used to DJ a lot together, we even played live together at Electron festival, it was a nice improvised jam session. But we never hung out in the studio. Then last winter, I called him for a coffee and he said “come over to my studio for a coffee…and you know what, bring your Machinedrum!”. That’s how it started, friendship and love of dub music

We really have a good connection, Dachshund is an amazing studio engineer, we really had good times in the studio, jamming and dancing!

Do you think we’ll get to hear more of this pairing in the future?

Yep we’re already working on it

We’d love to hear a bit about your label and party, Useless Transmissions. Can you tell us about that?

Useless Transmissions is my vinyl only imprint. I release my stuff there, I focus on timeless house, techno & beyond with a minimal approach. I use mostly only hardware then Ripperton does premastering on an old Studer tapes. You know, classic house music made with old hardware and released on a media like vinyl…This is completely Useless…Transmissions! We also host a party at Audio Club in Geneva where we invited Eli Verveine, Dustin, Ripperton, Hendrik Van Boetzelaer…Freaky party!

We also hear in the past you ran a record store in Geneva, frequented by the likes of Sonja Moonear, Quenum and more. It sounds like it was a great place to hang out! Can you tell us a bit about that?

A long time ago, I started an online record shop, selling all Swiss labels and weekly news. Basically it was a large basement downtown from where I shipped orders. Then all DJs came to pick up orders and dig in the shelves.  Add a couch and speakers and you’re done. Yep Sonja and Quenum were regulars, international DJs came also when they played in town. It was an awesome experience!

Ahahaha, yes it was my number alias. Back in 2009, I did some techno tracks and send them to Frozen Border, a faceless stamped printed label. The guy liked it and created a new label for it : “Horizontal Ground”. Hand stamped vinyl with numbers for each artists. It was so nice! I did also a podcast for RA during this period…It was the rebirth of techno!

Thanks a lot for chatting with us today Chaton! Congrats on the Rebellion release and we wish you all the best with that. To round things off, is there anything else on the horizon release wise you can share with us yet?

You know it’s summertime in Geneva, clubs and parties are allowed so we’re having good times! I will go back to the studio this fall