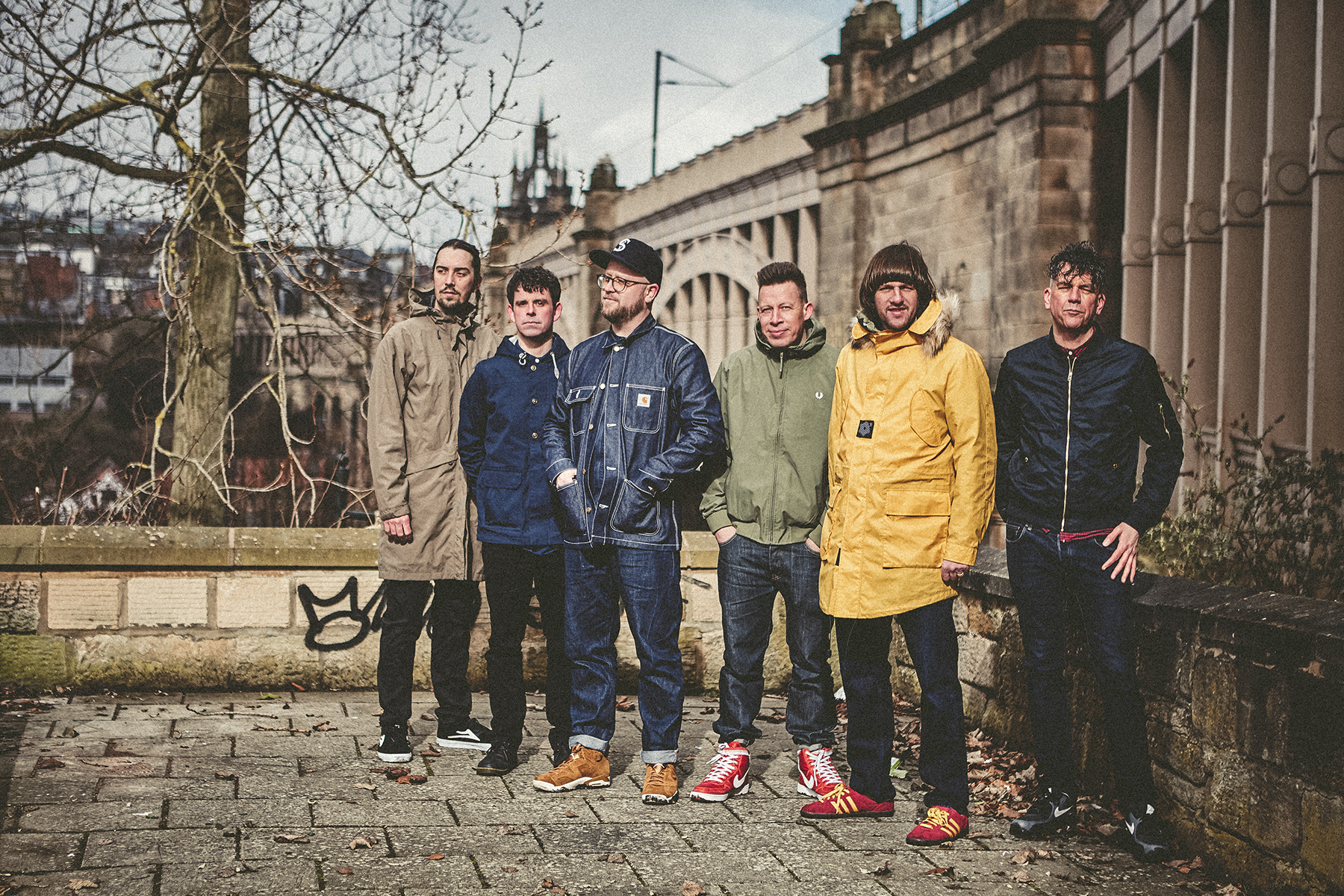 With the forthcoming release of their sixth studio album, ‘Stratos Bleu’ we took a minute to get to know more about the very talented soul band, Smoove & Turrell and the making of their new release. Check the full interview below and be sure to check the premiere for ‘It’s You‘ off the LP. 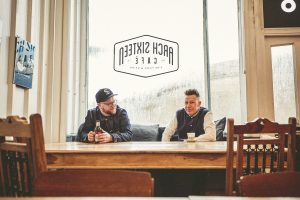 1.) You guys are a highly talented multi-man band, can you give us a brief bit on each of the members and the musical roles within the group?

2.) How did you guys originally come together and form Smoove & Turrell into what it is today?

Smoove was previously signed to Big Life and Acid Jazz Records so already had experience in the music industry. John’s wife, Nicola met smoove at University, she introduced them to record a demo for John’s first project called “The Stevie’s”. One thing led to another and before long John was singing on a track called “I Can’t Give You Up” which was their first official release under the guise of Smoove featuring John Turrell. The duo realised they had something special so got to work on their first album “Antique Soul” releasing it under the name Smoove & Turrell in 2009. Keyboard mad man Mike Porter was already involved in Smoove’s earlier productions so it made sense to keep him involved in the writing process, quickly becoming the & in Smoove & Turrell. As each album progressed we kept working with various talented players and musicians from the North East, many of who became firm members of the band.

3.) This release, Stratus Bleu – is a beautifully refreshing blast of soul, funk & jazz, tell us a little bit about the production of the album?

We have always loved Funk and soul it’s deep in our roots along with early Hip Hop music, Disco and Dance so this album seemed like a natural progression. We wanted  to experiment with some our influences and fuse them to create something new in the sometimes backwards looking soul scene.

4.) Let’s hone in on our premiere track, ‘It’s You’  – the intro, bassline, and those vocals what a jam!  Can you talk about the creative process behind this track?

We started the track with an obscure string sample that Smoove chopped up and filtered, he quickly programmed some broken beat /house drums and the demo was really done. We instantly loved the Detroit House feel. The track had such a cool feel John put pen to paper and began to lay the vocals down almost immediately. We wanted a crooner style hook and “it’s you” seemed to fit perfectly. Smoove processed John’s vocal, with a little EQ and some added vinyl crackle it made it sound like an old sample (Nat King Cole kind of tone). Lloyd Wright our very talented guitarist, played in the baseline from a Korg synth that we had just bought for the studio and the groove really came to life. John added some extra string parts from his “magic string machine” and the final icing on the cake was when our good friend, Graham Hardy added the Trumpet licks and the solo. The track has a deep house feel with a jazzy tone that really compliments John’s laid back vocals.

5.) On a different note, what have you guys been up to during the quarantine time?

We are still creating new music passing ideas to one another via the internet.  Smoove has also been creating videos to promote the singles from the new album. We also do a weekly radio show called The Northern Coal Experience on Totally Wired Radio which you can find on Mixcloud.  It’s about the only thing keeping John sane at the moment as he loves playing live.

6.) What are you most excited for in our return to normal life?

Without a doubt it would be getting back on the road, touring and playing live, as that’s where we have the most fun.

Touring this album in 2021 and writing album 7!