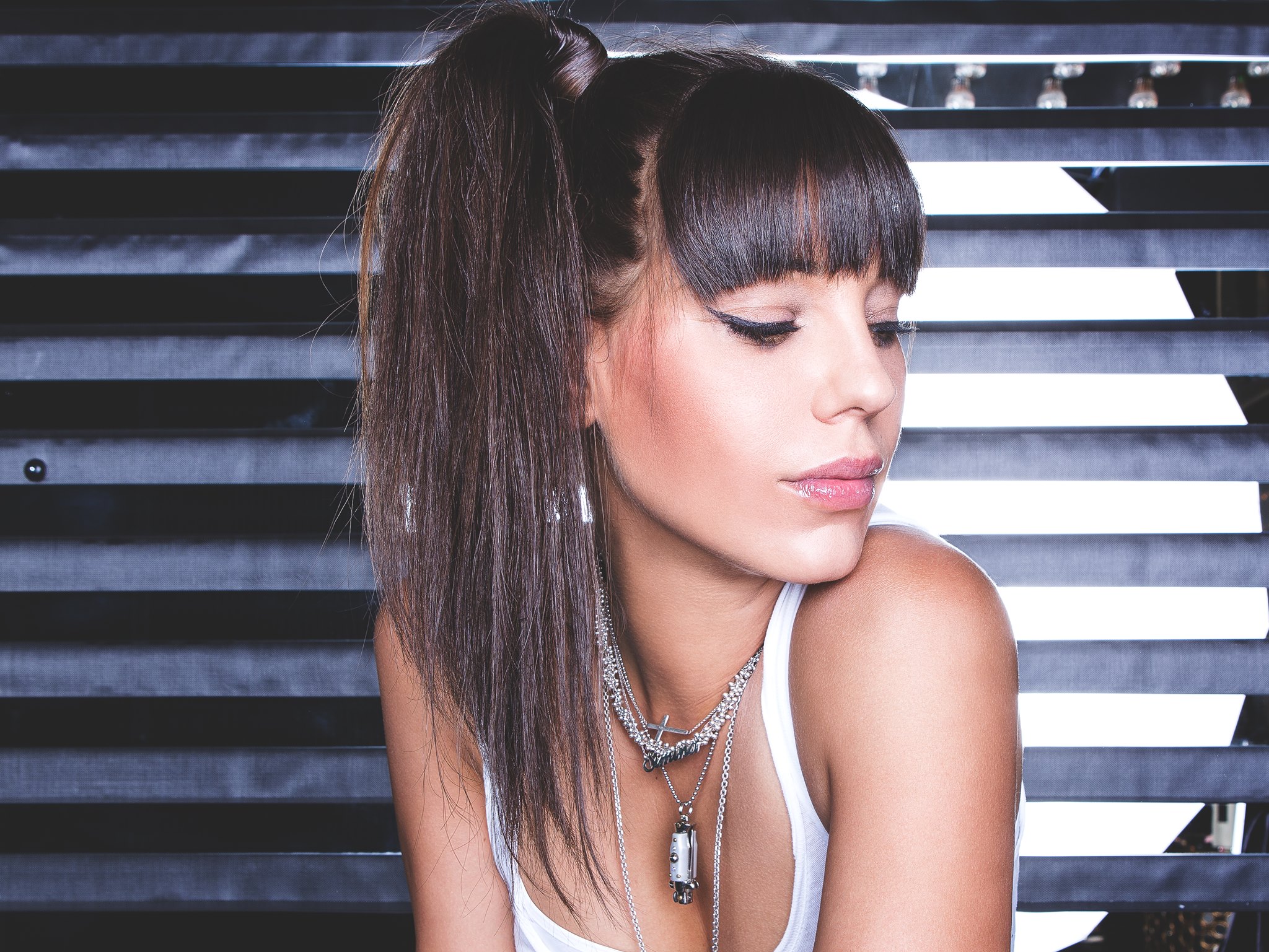 We have the pleasure of speaking with Kuukou label boss and Romanian techno connoisseur Simina Grigoriu! We find out more about her musical upbringings, the story behind Kuukou and much more…

Hi Simina, how are you?

How has 2018 treated you so far? Any Highlights?

It’s been a bit insane but in a good way. The label is really taking off and we’ve signed some awesome artists in the last few months. Alfred Heinrich’s “Mini Me’ EP just came out and my record, “Edge of the World” has received some fantastic feedback. I’m really happy about that. I’m also releasing my “Una” EP in the next couple months with remixes by Carlo Ruetz and Jade. Some remixes and one music for other lables. Lots more coming down the pipeline.

We’re digging the new Kuukou release! What’s the story behind the label? How did you come to start the imprint?

When I was pregnant with our daughter, Isabella, I was home a lot. I was bored, I couldn’t tour and fly and party. I was confined to the comfort of our home as well as my home studio. So I used that time to produce an album. Upon thinking of how to release it, I decided that starting my own label and splitting up the album into EPs with top remixers was the way to go. “Techno Monkey” was the first release with remixes from Klangkarussell, Ron Flatter and Citizen Kain. It’s been a lot of work but I’m lucky to be working with Grise Agency to manage the label and the influx of music we deal with on a daily basis. It’s my little passion project and it makes me happy to work with such wonderful people and talented artists.

What inspired the choice of artists on the release?

It just fit. Some are friends whom I admire, some are simply stellar demo submissions and new artists we’ve taken under our wing. We have a lot of old school Berlin artists, as well, so it’s like a little family. First and foremost, the music/sound has to fit.

Were you always musical growing up? What drove you towards the techno sound?

Yes. I started studying piano when I was 8 years old and violin around the age of 11, but I only studied a few years and then in high school I started focusing on visual arts, with music as a passion/pasttime. When I was about 12 years old, I went to a club in Romania and immediately became a fan of electronic music. In high school, I started rapping and then became obsessed with Jungle and Ragga Jungle in the Toronto Rave scene. I started playing records for fun at home in my early 20s and doing it professionally only came to me during the second half of that decade. I was playing little gigs in Toronto but it was not until I moved to Berlin in 2008 that I made a career of it. Same goes for producing. I was being mentored by a few friends but only hunkered down and produced my first records in 2008.

You were born in Romania but grew up in Toronto. Why did this change of scenery come about and how would you say it affected your sound and career?

I was born in Bucharest, Romania and immigrated to Canada when I was three years old. We ran away from Communism. I have only massive respect for the Romanian music scene. Some of my best friends are now world-renown djs while 20 years ago we were just kids, hanging out during my summer vacations in Bucharest, all the while their hearts were big with musical dreams.

The fact that I grew up on two continents has been a driving force in shaping my musical style. I often incorporate sounds from a broad range of genres and I’m sampling interesting things all the time. I’ve used hooks from grunge music, bass lines from hip hop and vocals from Romanian folk music (just to name a few).

You’re also a mainstay on POPOF’s FORM label. How did that relationship come about?

I was introduced to Alex (Popof) through my french booking agent, Julien Dhaussy. We clicked instantly and I’m really happy about this connection cause he’s a great guy and and an amazing artist. He’s like a big brother to me.

What advice do you have for other producers starting their own labels?

Keep your head up. You’ll find yourself doing more administration work than ever before, which, will consequently pull you out of your creative field—but it’s totally worth it. You’re creating an entity, a brand, an image, a project, a sound, a feeling. Put all you’ve got into it and only release music you love!

What are your 5 favourite records right now?

I hate this question! There are too many! Here are five, off the top of my head.

What is your favourite destination to play?

What do you do outside of DJing and producing to unwind?

I read, I chill with my family (Isabella is a funny and happy little ninja), I Netflix, a lot! And I work out! I’m not 18 anymore. This is NECESSARY.

What does the future hold for you? Any further goals or ambitions yet to achieve?

HA! I don’t think you have enough time for me to answer that. To sum it up, I have a lot of music in my head that needs to come out. I have A LOT more of the world to see, and I want Isabella to see the world with us. I could live 100 lifetimes and not have seen it all. Aside from these basic human life plans, I also aspire to play the most amazing festivals and continue to work with my dearest and favourite artists. There will be another baby somewhere down the road, too, but not just yet! Maybe next year. Let’s see…