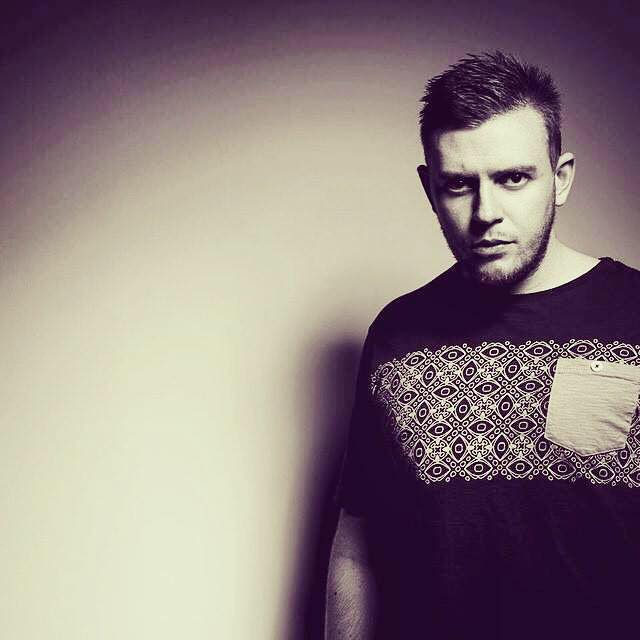 We speak with Hot Creations tastemaker SEFF about his year so far, his musical upbringing, favourite tracks and more…

Hi SEFF, how are you?

I’m great thank you very much for asking! how about yourself?

It’s been fantastic so far, from joining with Ellis at Platform Agency to kick starting the year off playing the main room at Ministry of Sound for the first time along with every other gig I’ve played so far this year have been class. We also had the launch party of my Mirror Numbers label down in Plymouth which was amazing and not only the birth place of myself but the label too, there’s so much goodness upcoming from the label, our events which coincided with it and of course the Podcast which airs on Pioneer DJ Global Radio, Data Transmission etc. etc. So, make sure you keep your eye on the collective over the next year or so as it grows.

Tell us about your affiliation with Hot Creations and VIVA. How did these relationships come about?

Well I first released with VIVa back in 2012 so I originally already had that connection with Steve and the label but later on and many releases later was asked to do an EP for Hot Creations (which I obviously jumped at the chance). Then not short after I was asked by Steve Lawler to join VIVa Warriors as a full-time resident for them at Sankeys Ibiza and everywhere else across the globe.

What have you got in the pipeline for this year? (If you can tell us)

Ahh there’s so much I’d be here all day if I told everything but I have a lot of releases coming out this year after a short hiatus of releasing anything including an EP on Jamie Jone’s really cool HotTrax (Hot Creations sister label). So yeah, just keep an eye out on my socials and stuff for the releases and of course give us a follow on our Podcast and hopefully see you at some of our Mirror Numbers events.

A bit different to most!

How, after being on the scene so long, how do you still keep your productions and sets fresh while still staying true to your roots?

I’m a crate digger so I’m constantly looking for new and old tracks to play so all of this just comes naturally to me. Production wise I just do my own thing and don’t really pay much attention to what others are doing so that I don’t get too influenced by them.

What advice would you give to young producers new to the game?

It’s a big cliché but seriously just be yourself and do your own thing, it will help you get noticed so much more and just stick with it.

Were you always musical growing up? What inspired you to make dance music?

Yes! I grew up from a very early age on rave music (Oldskool hardcore now I guess) I even had my first set of decks when I was just 8 years old and started toying with production from when I was about 14 or so and from then done all sorts of stuff under different alias’.

Who are your main influences when it comes to making music?

Myself if I’m being very honest! I do listen to a lot of music across a very broad range though so there probably is a lot of influence in my productions from all of it.

What are your 5 favourite records right now?

The Burnski remix of my own ‘Needle To The Groove’ track under his new James Solace alias which will be on the EP coming on HotTrax soon.

Dark Arts Club – Get Emotional which is coming on Mirror Numbers.

Unknown – Bloody Monday (Felix After Party Remix) on a white label coming out soon which is brilliant.

And also the Original mix of  Chambray – Cerulean, this is absolutely class, check it if you haven’t. I’ve included it on my latest mix for Deep House London which is on my Soundcloud if anyone fancies a listen.

Tell us a bit about your Mirror Numbers show. How did that come about?

Well as everything it was just an idea at first which I manifested and it’s just grown from there really and then the label and the events just naturally followed.

What does the future hold for SEFF? Any further goals or ambitions yet to achieve?

Yeah, as always! lots of labels that I want to release with, some great collaborations I have in the works, my own originals, shed loads of remixes on many different labels including my own a fair bit for some great artists and of course I’m just going to keep doing my own thing music wise and push Mirror Numbers as much as possible.