Interview: Saad Ayub “Trance needs to reinvent itself and I find Melodic Techno is an answer to that. It’s super euphoric, unpredictable and keeping me on my toes when I am in the studio or on the dance floor.” 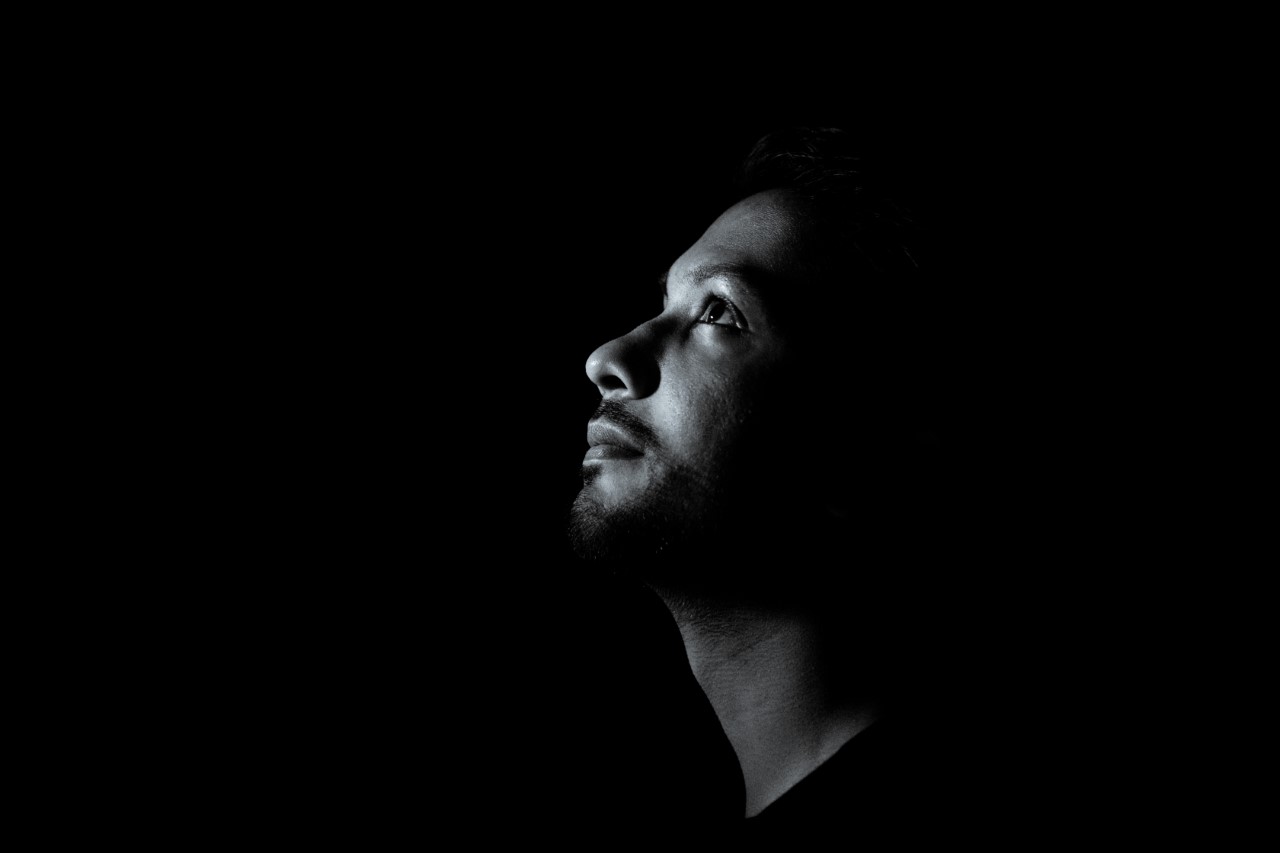 Hailing from Toronto, Saad Ayub is getting set to launch his latest ‘Shelter’ EP on October 11th, which is the artists debut for his new melodic techno productions. Having had a successful career in the Trance realm of music, Ayub has organically made his way into new sounds of production, which he feels greatly connected to. Ahead of the Amsterdam Dance Event this October, we caught up with Ayub to hear more about the new EP and what this talented producer is up to…

What made you recently decide to go from a trance oriented sound to a melodic techno sound, in your productions and performances?

My main reason for switching to something different than Trance is to challenge myself in the studio. Trance is not challenging anymore, as it’s very predictable and easy for me to produce. Trance needs to reinvent itself and I find Melodic Techno is an answer to that. It’s super euphoric, unpredictable and keeping me on my toes when I am in the studio or on the dance floor, checking out other Melodic Techno DJs.

Describe the inspiration behind your new ‘Shelter’ EP, coming out this October 11th? How were the transition and process when producing a new sound?

‘Shelter’ EP highlights my favourite time of the year, which is the Amsterdam Dance Event. My main track with Andy Teixeira is dedicated to this hidden spot in Amsterdam called Shelter, which we both visited and fell in love with. The tracks on the EP focus on my take on the different sub-genre of techno. From Dub Techno to Melodic and almost trance-like feelings of Shelter. Each track represents who I am as an artist at that moment in the studio and behind the decks.

Who were some of your musical inspirations for the ‘Shelter’ EP? Anyone, in particular, you look up to in the melodic techno genre?

‘Shelter’ EP has taken influences heavily from the current Drumcode sounds such as Enrico Sangiuliano, ANNA, Artbat, Maceo Plex, Joyhauser and more. Even though ANNA has a broad spectrum, her tunes are on a point such as her remix of Singularity, Spectral, Artha and Hidden Beauties. Maceo Plex had an amazing set at awakenings! He is another DJ I lookup to when it comes to this genre.

‘Trance needs to reinvent itself and I find Melodic Techno is an answer to that. It’s super euphoric, unpredictable and keeping me on my toes when I am in the studio or on the dance floor.’ 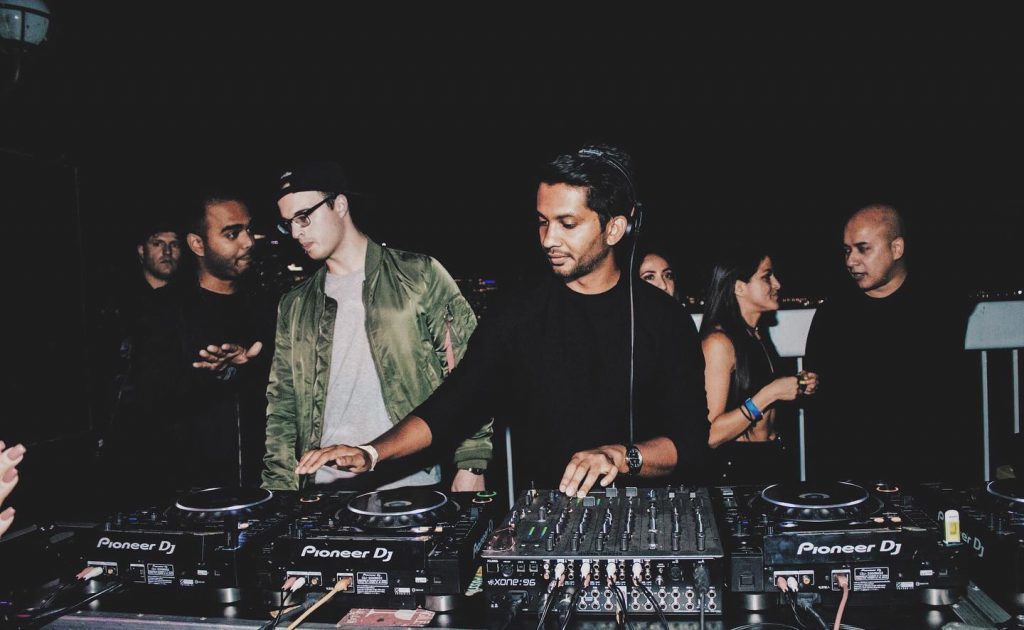 What are you most looking forward to about the Amsterdam Dance Event this year?

Beer. Just kidding! I am looking forward to my gig at Panama, as I will be able to showcase my new sound and I will be pushing to set the mood of the night with a deeper and darker opening set before Paul Van Dyk and JOOF and many others. I also have some secret plans to disrupt the market next year… shhh! Lastly, I am looking forward to networking in the techno world, as I am a newcomer to the scene, so I can’t wait to introduce myself to the big guns when the opportunity arises.

You’ve performed at music festivals such as Digital Dreams [Toronto] and Luminosity Festival [Amsterdam] and Shine at Eden Ibiza. With your new journey into melodic techno, which 3 music festivals would you most like to perform at and why?

I cannot wait to play at Gashouder for ADE one day, Awakenings Festival, and a proper techno night in Ibiza. 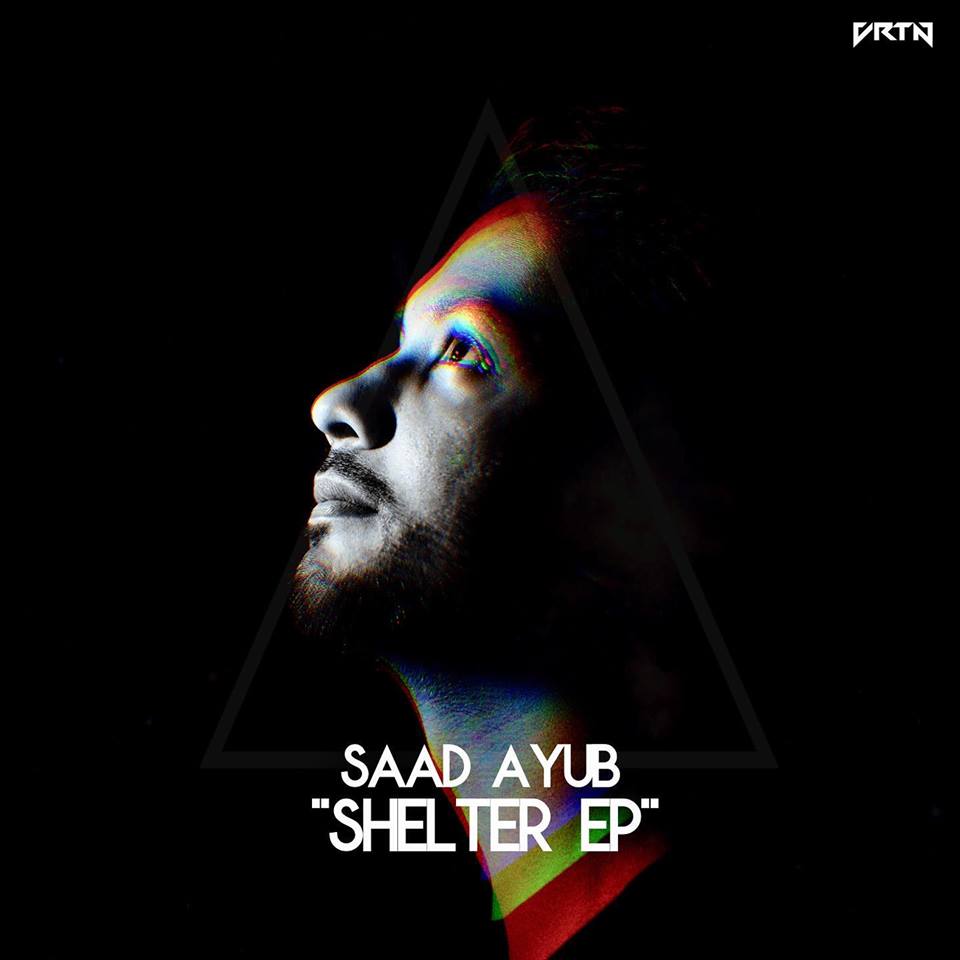